By SA_Politics (self media writer) | 3 months ago

Planning for the African National Congress conference in December is going a little slower than it should be because there are a lot of people who want to run for president. 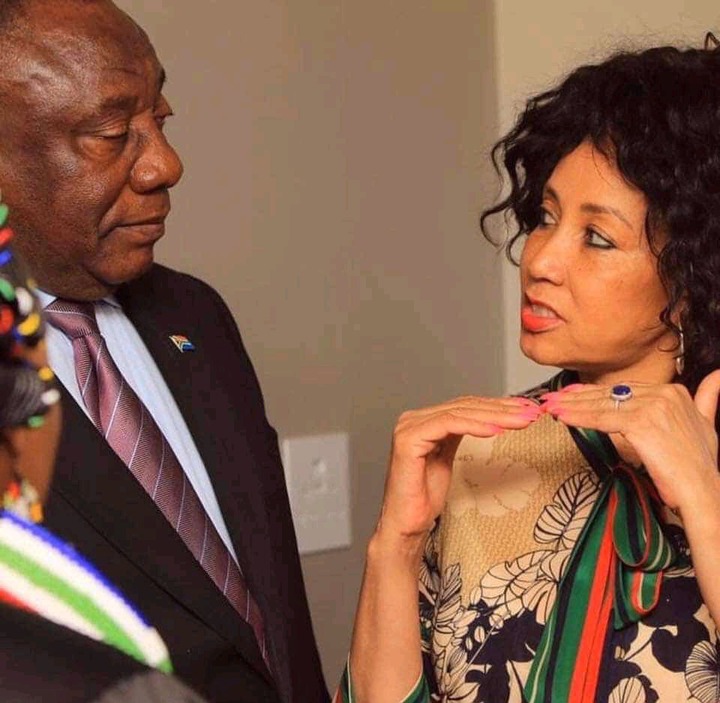 Some people might try to stop president Cyril Ramaphosa from running for re-election.

It has been said that Lindiwe Sisulu, who used to be a member of the Umkhonto Wesizwe Military Veterans Association, could be the next president of the ANC.

Even though Lindiwe Sisulu said that she would run for president at the national conference, there has been an attempt to open corruption charges against her since she said so. 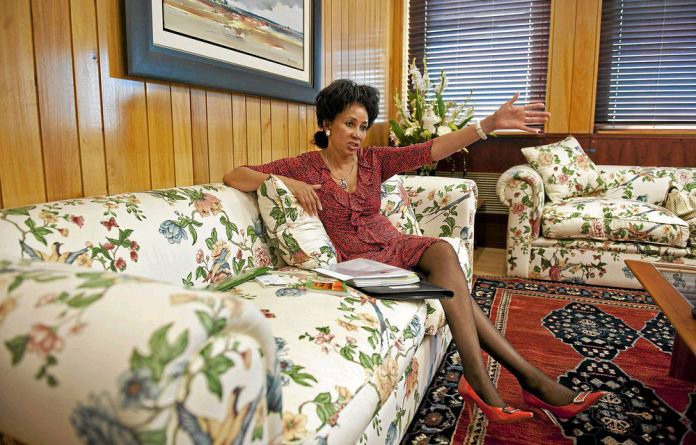 This is what the CR faction has done all along, say RET allies. They say that this is how they have tried to hurt their opponents' reputations and make it more difficult for them to win.

Lindiwe Sisulu is said to have done some bad things while she was the minister of Human Settlements, Water, and Sanitation. She has since denied that she used her power for any reason.

People in the RET group told them about this case, and they said that corruption charges could be brought against Lindiwe Sisulu before the local government elections.

"There are some people who are trying to open corruption charges against Lindiwe Sisulu, a friend of mine. Our eyes are on the ground. This is being led by Senzo Mchunu. A lot of people hope the National Prosecuting Authority doesn't fall into this trap "said: He said that.

This comes after the minister of Water and Sanitation, Senzo Mchunu, said that some comrades can't get away with crimes, and he said that he would go after them if they tried to do it. 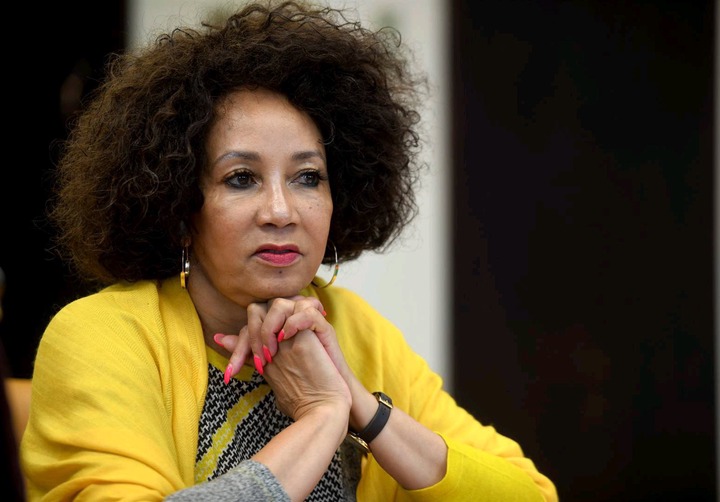 "When it comes to public money, we aren't going to make it easy for anyone to get away with crime. With rising prices for things like electricity and water, this isn't going to be the case.

Female motorist wants justice after biker did this to her