That happened at a meeting of the African National Congress's National Executive Committee earlier this month, called to discuss the quarantine resolutions passed at the regional conference in Ekurhuleni.

Tony Yengeni and Zweli Mkhize, according to reports, urged that the ANC Gauteng province should address the quarantine vote problem in Ekurhuleni because there were more serious items to consider, such as Ramaphosa's alleged involvement in money laundering and the state capture commission report. 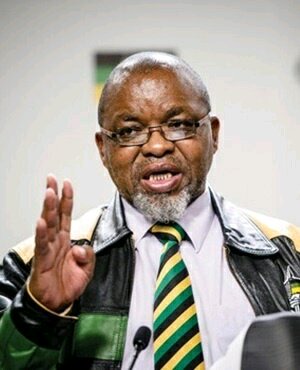 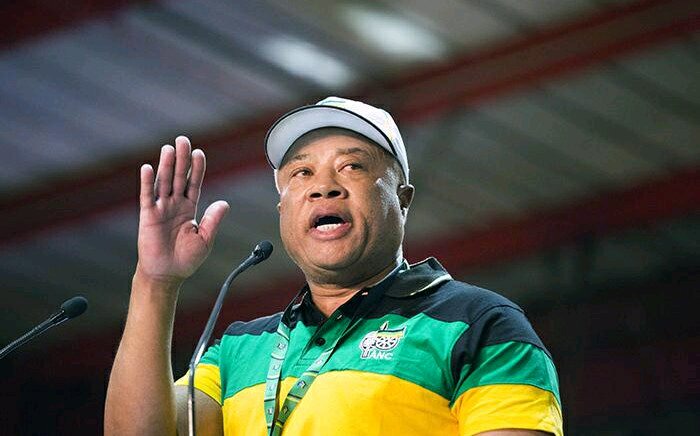 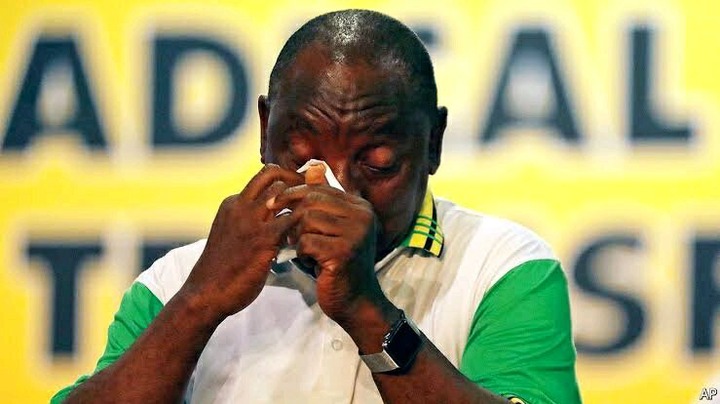 Zweli Mkhize and Tony Yengeni were among those who backed the request, but ANC national president Gwede Mantashe is rumored to have promptly put a stop to further discussion of the Phala Phala scandal at the conference.

According to reports from the conference, Mantashe said that the top six were compiling a report to be submitted to the NEC. Zweli Mkhize and Tony Yengeni, according to President Cyril Ramaphosa's backers, tried to make an example of Ramaphosa in the Phala Phala scandal.

Gwede Mantashe is one of the main hitters in the ANC whom Raymond Zondo recommended be examined further, and some have speculated that his defense of Cyril Ramaphosa is really an attempt to divert attention away from his own legal troubles.

To maintain his standing in the ANC's right wing, Paul Mashatile is rumored to be shielding Cyril Ramaphosa.

Even if Cyril Ramaphosa is re-elected, he will still face a lot of obstacles in his second term, as was made clear at the ANC NEC meeting.