The account which is owned by Advocate Teffo Malasela who's representing four of five accused suspects in Killing the late Bafana Bafana and Orlando Pirates captain Senzo Meyiwa. 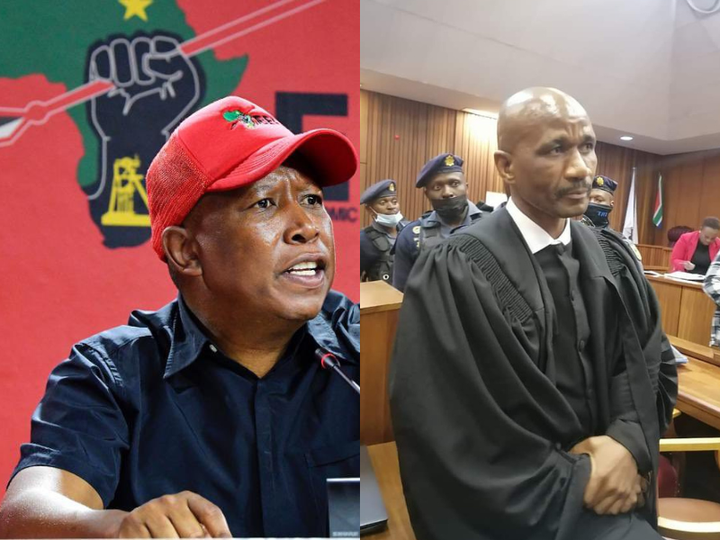 Apart from his behavior which now put him in mess, he had exposed so many things on the trial of Senzo Meyiwa. When he steps down from the trial he accused President of the Republic of South Africa and his office of the Presidency of interfering with Senzo Meyiwa's case.

Up to so far, Advocate Teffo Malasela even accused so many people including Judge Maumela of using witchcraft.