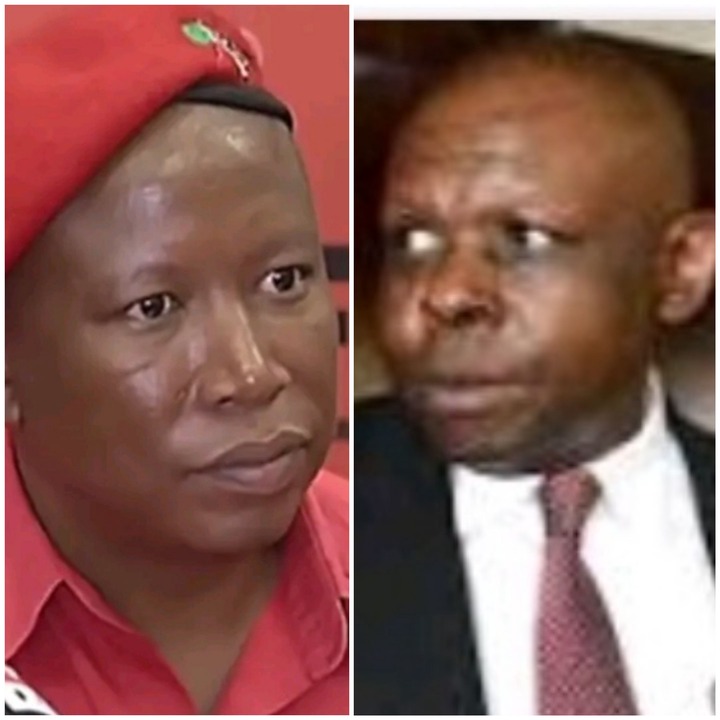 Since some months ago Julius Malema has surprised many by being all of a sudden a supporter of former President Jacob Zuma yet again. Whom he hated with all of his heart just before that.

But as for Judge President John Hlophe, he has been behind Jacob Zuma eversince, to an extent that he was even accused by his colleagues, ConCourt Justices Bess Nkabinde and Chris Jafta of trying to sway them into declaring Zuma not guilty in his case of corruption.

It is alleged he did that on two occasions. Judge Hlophe has always been vocal when it comes to issues involving Jacob Zuma.

Even during Zuma's recent arrest for contempt of court, he had much to say against it on twitter.

With regards to his case of trying to influence his colleagues in to judging in favour of Jacob Zuma, Judge Hlophe was found guilty by Judicial Conduct Tribunal of Judicial Service Commission (JSC).

As a result of the above, Judge Hlophe might find himself being impeached and as a result being removed as a Western Cape Judge President.

Judge Hlophe is also expected to rule on the application for leave to appeal by National Prosecution Authority of his controversial dismissal of corruption case against ANC MP Chris Bongo.

Infact in May 2008 all 11 justices of the constitutional court lodged a complaint about this controversial Judge regarding what he did in trying to influence the two above mentioned Justices in to ruling in favour of Jacob Zuma in his corruption case.

He himself said that he was not aware of the rule that prohibits from talking to the constitutional court judges about the pending case in this court. 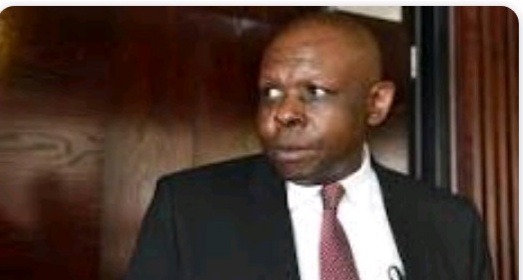 However Judge Hlophe prematurely went to Court to interdict Parliament from impeaching him and later withdrew the application.

However Julius Malema as typical of him said, when speaking to SABC NEWS that Judge Hlophe has done nothing wrong by trying to sway his colleagues into favouring Jacob Zuma when doing their job.

He further articulated that it was normal for judges to talk about the case that is pending among themselves, contrary to what Judicial Conduct Panel has found and Judge Hlophe himself agreeing with them but only saying that he was not aware that he was according that rule not allowed to do what he did.

Julius Malema said, still speaking to SABC NEWS that among all those chosen as possible future Chief Justice of the country, Judge Hlophe is the most appropriate candidate, a man of integrity, the best legal mind in the country.

He further said, of Judge Hlophe, that he is been the Judge President of Western Cape, a Province full of apartheid, and he did his job very well.

For me it just shows how Julius Malema has lost touch with reality and sanity. He always strives to be controversial.

Well, there is a lot to be said about these two controversial men, unfortunately most of it is just not that positive.

Sad news -a teacher was murdered