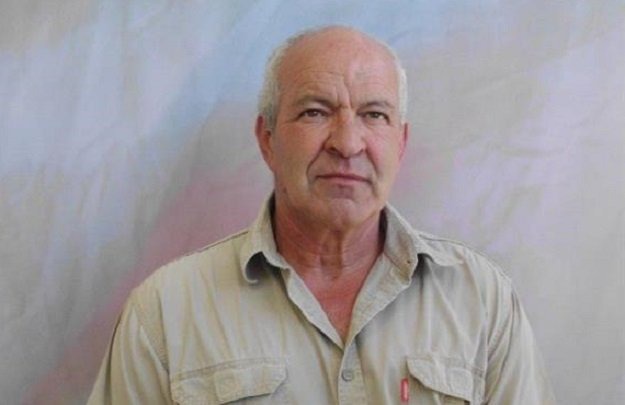 The ANC has said it is also concerned with his involvement in supply chain management process. Welgemoed dismissed the allegations claiming that in 2005 he applied to buy plots that were vacant for many years.

"I bought two pieces of land - one was through a tender and one through a public auction. I appointed an attorney who attended the auction and the attorney did the bids on my behalf and I bought the plot in question. It was transferred through a development trust," said Welgemoed.

"I am a trustee of the trust in question and the trust is bankrupt. I don't deny there are outstanding taxes. I bought the plots through an auction." 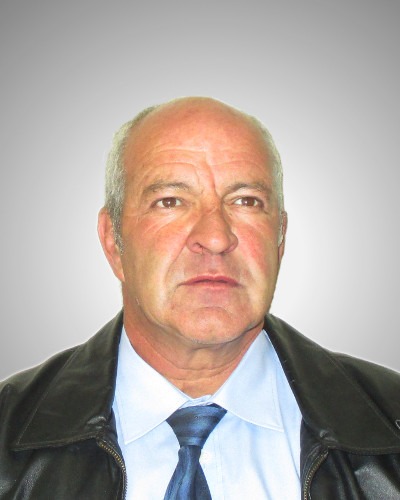 Derrick threatened the ANC by saying he is investigating the party in Beaufort West. He said they will do audits after the elections.

After the elections we will do a clean-up of the Beaufort West Municipality," he said.

Cameron Dugmore who is ANC election head said Welgemoed must pay the taxes as a trustee in the now bankrupt trust.

"Welgemoed is the director of this trust and they are in arrears, and he needs to personally pay this money. I think it is important that the municipality institute legal action against him and attach his property for not paying what he owes. This is corruption on a grand scale," Dugmore added. 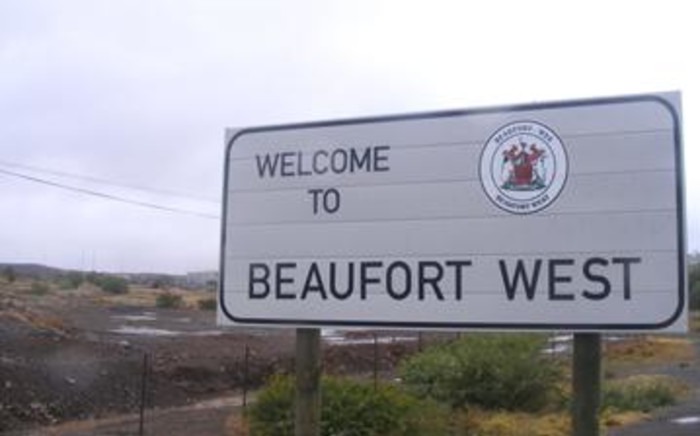 "As speaker of council, I hereby wish to bring to the minister's attention, as you are aware that the municipality is in a financial difficulty that Councillor Welgemoed could owe R684 297.53 to the municipality. You are requested in terms of regulation to take the necessary action against the councillor," the letter stated.

The MEC responded to the letter according to Bredell's spokesperson James Brent-Styan.

"The minister has noted a resolution taken by the council to establish a special committee that would investigate and make findings on the alleged breach of the Code of Conduct by the councillor.