Things That President Cyril Ramaphosa Lied To Us On Sunday. No. 3 Will Left You Off Gut

5 Things That President Cyril Ramaphosa Lied To Us On Sunday

Since the start of Covid-19 the government has been sending fake promised. They have promised us New grants, new job creation & going green. President Cyril Ramaphosa has been planning and wants to implement the strategy but it's taking time. 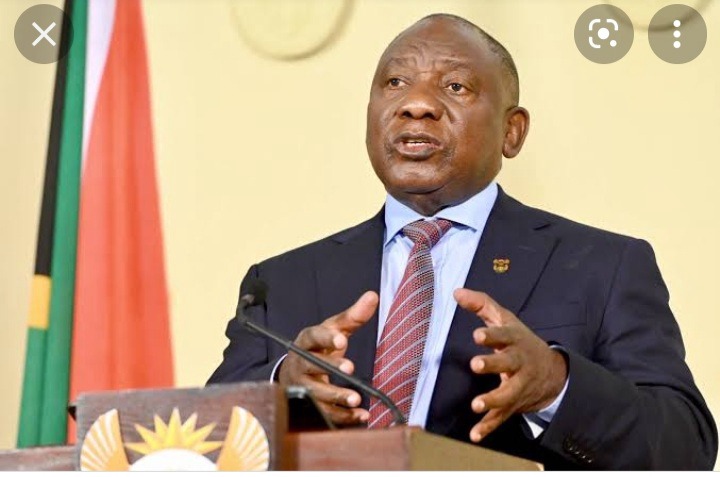 Here are five policies proposed by the ANC, according to Ramaphosa:

Two days back President Cyril Ramaphosa addressed the people of Soweto, those who have been living without electricity. President Cyril Ramaphosa has promised to provide with electricity. It is not the first time he promises his people but that promise does not happen. If government can vaccine people for free who are not working ,they must also allow them to use free electric because government cant provide them with jobs.

President Cyril Ramaphosa spoke highly about providing income grant support to people who are not working. We have heard thus promise not one but twice. Ever since he extended Covid-19 SRD Grant things are not the same. Many people who have applied this grant are being rejected. Ramaphosa is the one who said that his giving caregiver chance to earn this money but his promis is not even close to happening. 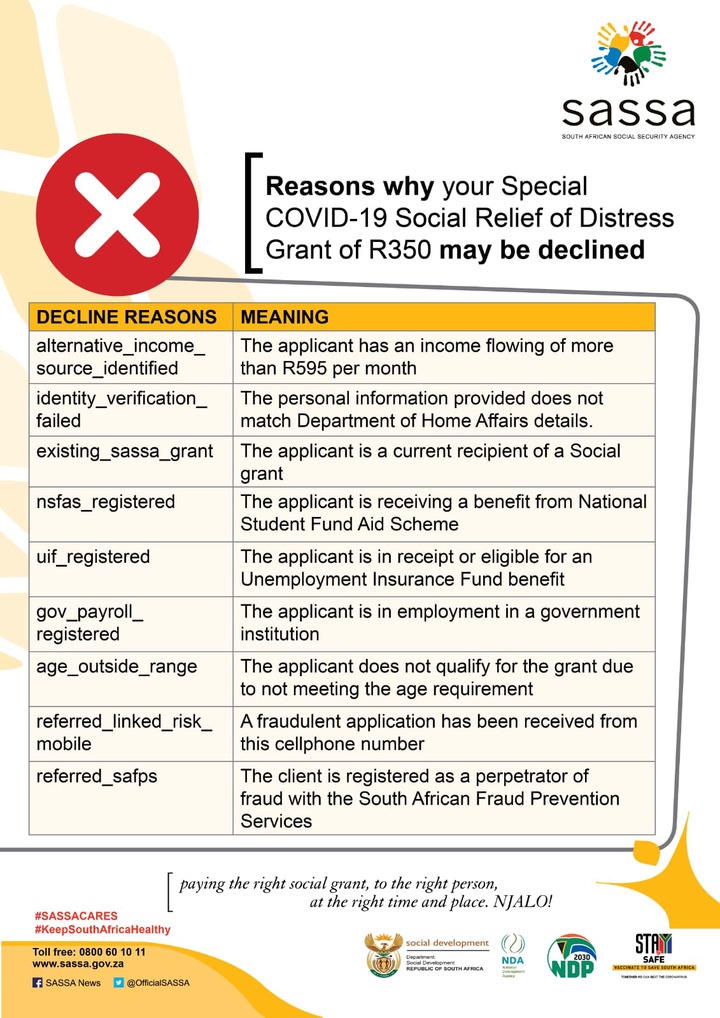 The reason of people getting declined is because of UIF registered, debtor, other source of income identified amd others. If womannis receiving child grant of minimum of R500 or any other income. That applicant is going to decline following there are receiving SASSA

He said the government was taking steps to reduce the regulatory burden on small, medium and microenterprises. When it comes to business, there is much chances of youth being placesninto small business to learn about small business by their requirements need. But when it comesbto business the problem is the companies that are recruiting. Most people have skills and experience but with descriptions thay are needed in the country.

Small companies are being rejected wjen applying for tenders. If you apply for tender you would find companies also have favour in their business. President Cyril have said about setting clear priorities snd to focus on measuring which have economic impact.

He said progressing to a low-carbon, biologically agreeable and socially reasonable economy presents freedoms to make occupations, incorporation and development in numerous areas.

“These sectors include renewable energy, grid construction, manufacturing of renewable components, battery storage, green vehicles and green hydrogen, while assisting us to further our environmental protection objectives.” he said.

When ANC want voters they will do and say anything in power to make sure that people vote for ANC. How many years people have been struggling to get employment. Just because they want somw votes now they are speaking of skills development, SMME participation and employment for affected communities. People have been unemployed for many years, they have now forgotten about drafting and submitting CVs. According to the source he said: “Our infrastructure investments must anchor the one-plan approach of the district development model and prioritise critical network infrastructure such as rural roads and bridges, water, energy and digital infrastructure,” he said.

President Cyril Ramaphosa has settled on an arrangement that the accomplishment of our upheaval and the capacity to achieve a superior life for all relies upon working on the limit of the state. Hence is the thing that he said that the state should be proficient, formative and skilled. As indicated by him to finish of the work to set up a solitary public help will be optimized and is occurring in counsel with coordinated work

ANC president Cyril Ramaphosa says the party's national executive has identified several measures aimed at bettering the lives of South Africans. President Cyril Ramaphosa has neglected the communities by elected leaders who are not ready to perform their duties when it is time for electioneering. The Ramaphosa was people to vote to ANC and to being peace and conservative in the country he has to implement his strategy. People are hungry while some are still unemployed, the least he can do is to keep the country safe. 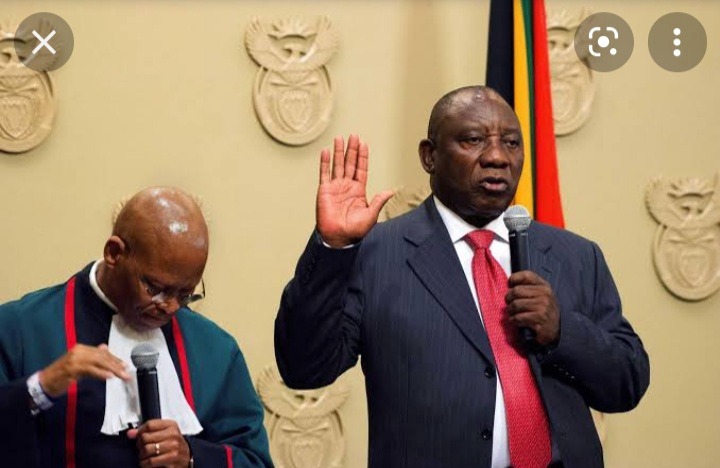 What is your take on this... do you think there will be any enough jobs to cover smgraduated who are unemployed?

If you have applied for R350 Covid-19 SRD Grant do you still have hope that you will receive then payment...?

What do you want President Cyril Ramaphosa to do you.....lets chat and talk about it.