Kenny Kunene, deputy president of the Patriotic Alliance (PA), finished the party's press conference on Thursday by urging South Africans to scrutinize and hold leaders accountable rather than mindlessly following them. 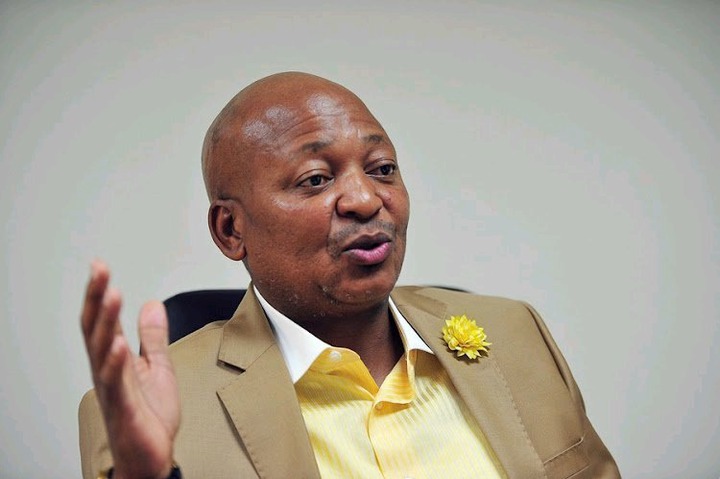 He described South African politics as "at a crossroads" and urged citizens to become involved to avoid being deceived by fake politicians.

"South Africa is at a crossroads. Our folks are in distress. When we get involved in politics, let it be solely for the benefit of our people. [EFF leader Julius] Malema and others must quit deceiving you," Kunene stated.

He believes that South Africans should begin to wonder why Malema supports lawlessness by defending unauthorized foreign nationals who flout immigration laws.

On immigration, the EFF and the PA are on opposite sides. The EFF supports a borderless Africa, whilst the PA is anti-illegal immigrants.

"Why would Malema choose to die in this country for foreigners?" Why would a politician advise foreign nationals to find novel ways to join the country? He questioned why he would promote lawlessness in South Africa.

Malema's notorious demand for foreign nationals to "find inventive methods to enter SA" during the lockdown last year sparked outrage. He slammed the government for closing 20 land crossings as part of its measures to stop Covid-19 from spreading.

Kunene was speaking to the media in Midrand, Gauteng, about South Africa's coalition governments.

Malema, according to the former EF member, is in politics for personal gain, describing him as a "e-wallet politician" who gets money by flinging insults and openly threatening prominent people.

"He's turned into an e-wallet politician who threatens the wealthy and companies to extort money." He gave it a shot with [Johann].At his farm, he marched. The electronic wallet did not arrive. He went and squandered the time of EFF members who stood around doing nothing," Kunene added.

Malema, he said, should be interrogated about his alleged role in the VBS Mutual Bank affair, in which clients were defrauded of their hard-earned money. According to Kunene, the EFF spent VBS Mutual Bank funds on designer apparel, parties, and booze.