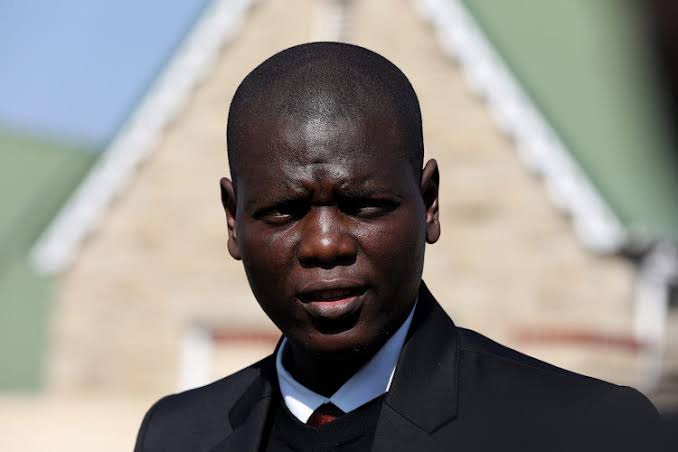 Ronald Ozzy Lamola is a South African lawyer and politician, Minister of Justice and Correctional Services, and a member of the African National Congress. He has also been serving as a Member of the National Assembly of South Africa since 22 May 2019. 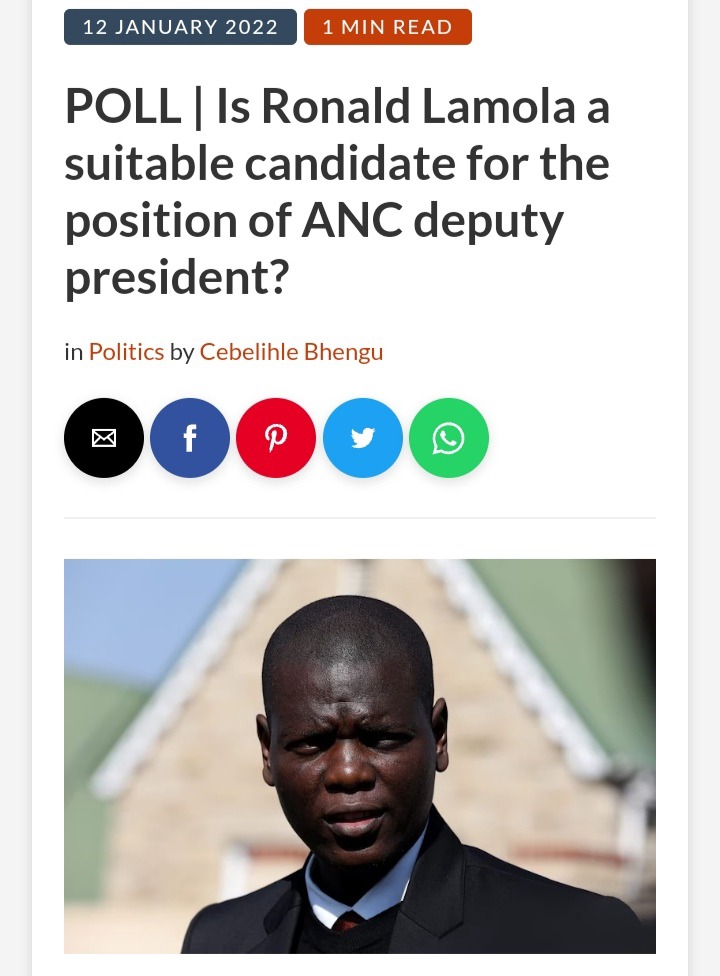 Ronald Lamola has been reported to be the next successor of David Mabuza as Ramaphosa's deputy. He has been making headlines in recent weeks after he was labelled a best candidate to replace Mabuza from his duty as he's always out of the country due to his sickness. Now people among the anc have been arguing about whether the boy is well trained enough to become a deputy president or not. Others are saying that Lamola is the future of the anc while others are saying he will drown the anc like his mentor Ramaphosa. 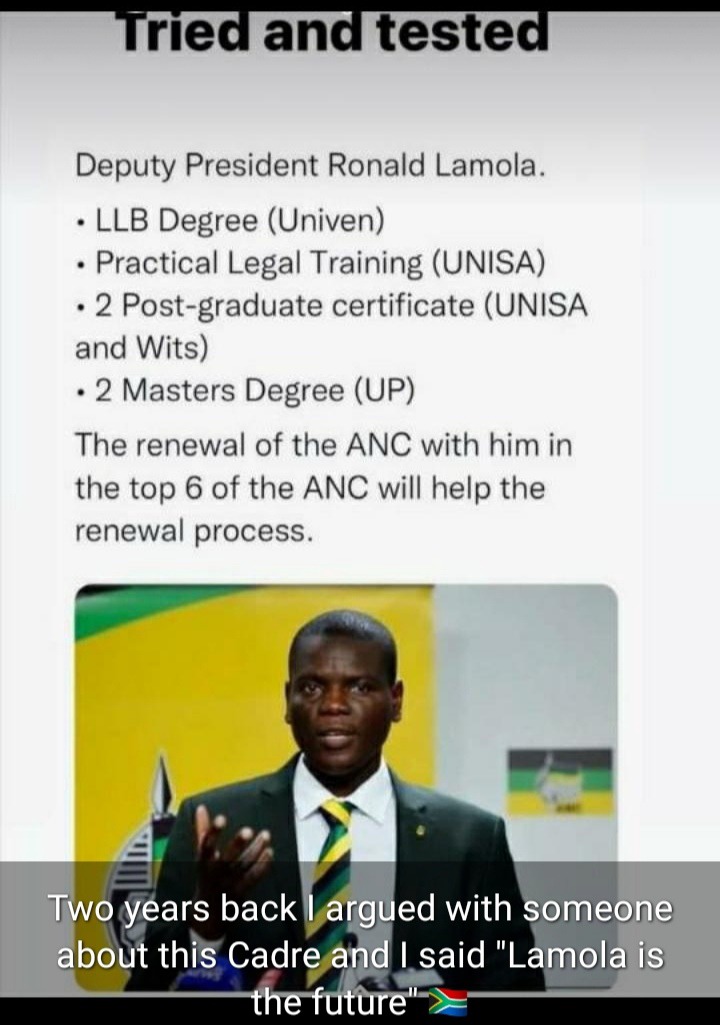 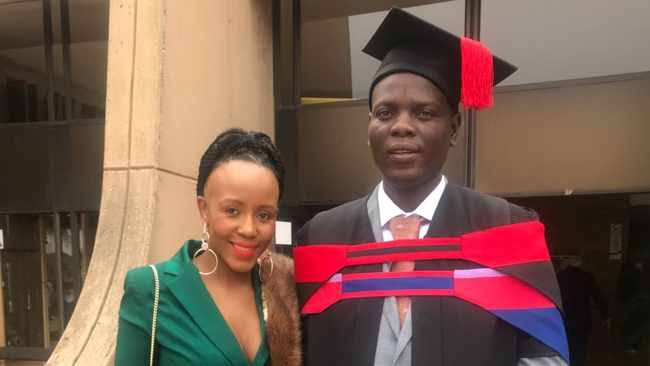 This means that Lamola has an overall number of 6 degree certificates on his head, which makes him the best well educated politician in south africa before mmusi Maimane. 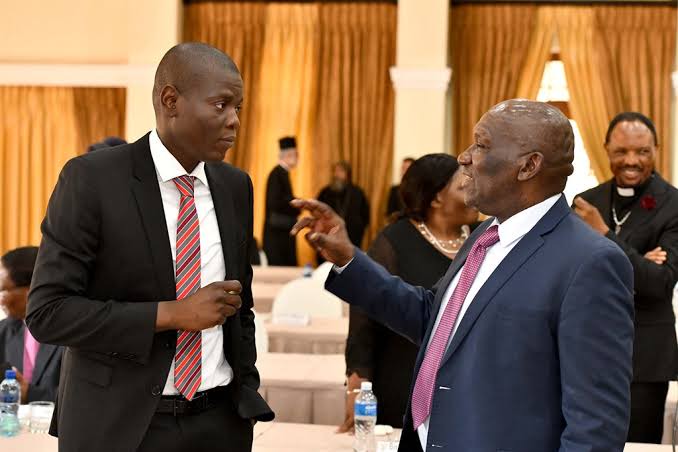 As it is believed that the knowledge of a politician is measured by his education, Lamola is well suited to become the next deputy president and he might as well become the next President of South Africa.

In my point of view I think that Lamola is over qualified to become a deputy president.

What's your view about this matter ? Do you think that Lamola is the future of the ANC? Don't forget to leave your thoughts in the section.

I prayed for safe journey, I packed my bags to leave SA until my Bible show me this” Man Posted.