Democratic Alliance has raised alarm that the government is taxing citizens of South Africa into poverty. The political party wrote via their official Twitter handle, “Ramaphosa's government is taxing citizens into poverty. When he was elected President, the price of petrol per litre was R13,76—this week you will pay R26.74. Over 30% of this is taxes and levies. Reject this, join our fight now”. The party lamented the increasing rate of taxation, saying that the citizens are gradually galloping into poverty and penury. The Economic Freedom Fighters political party also complained bitterly about the increasing fuel prices, with the EFF Secretary General, saying that those who refuse to join in the fight against increasing fuel prices will one day regret their actions and have themselves to blame. Even the ordinary citizens have been kicking against the increments via social media platforms. 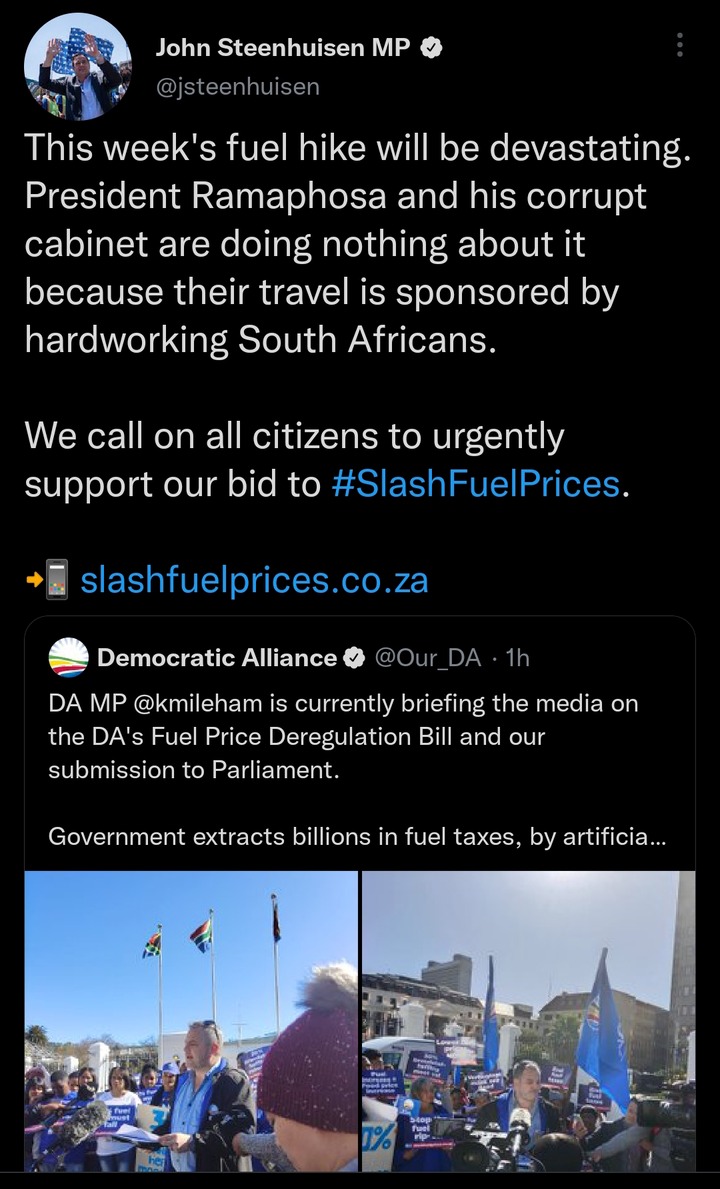 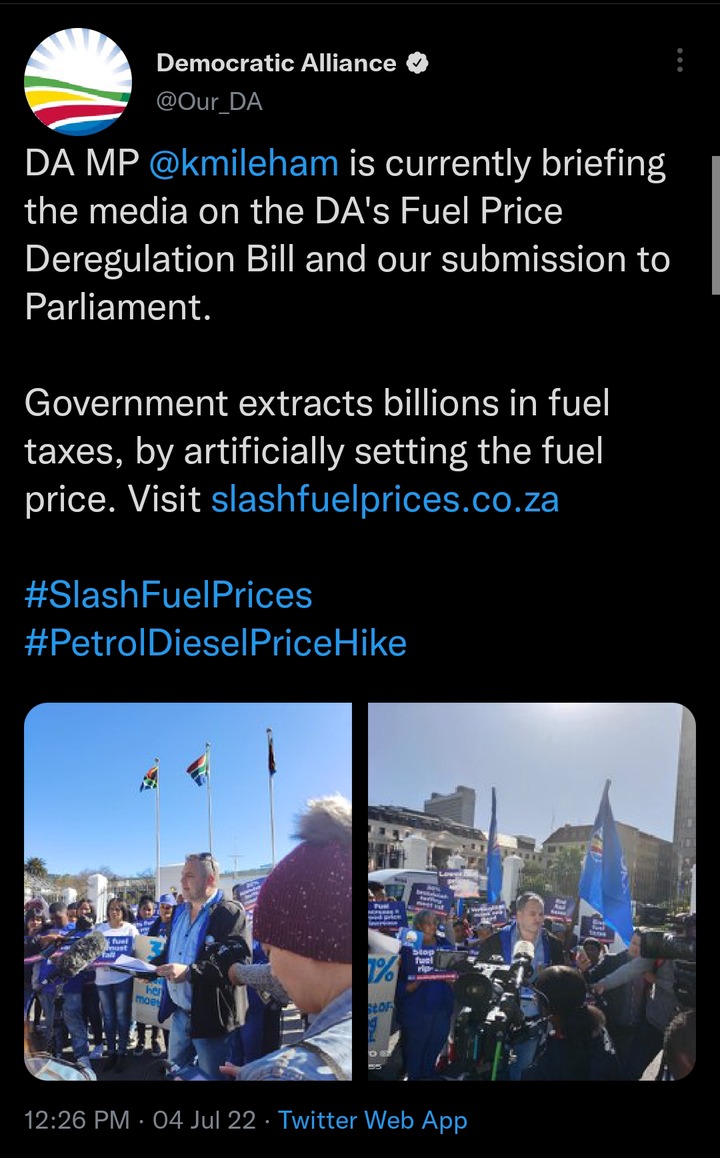 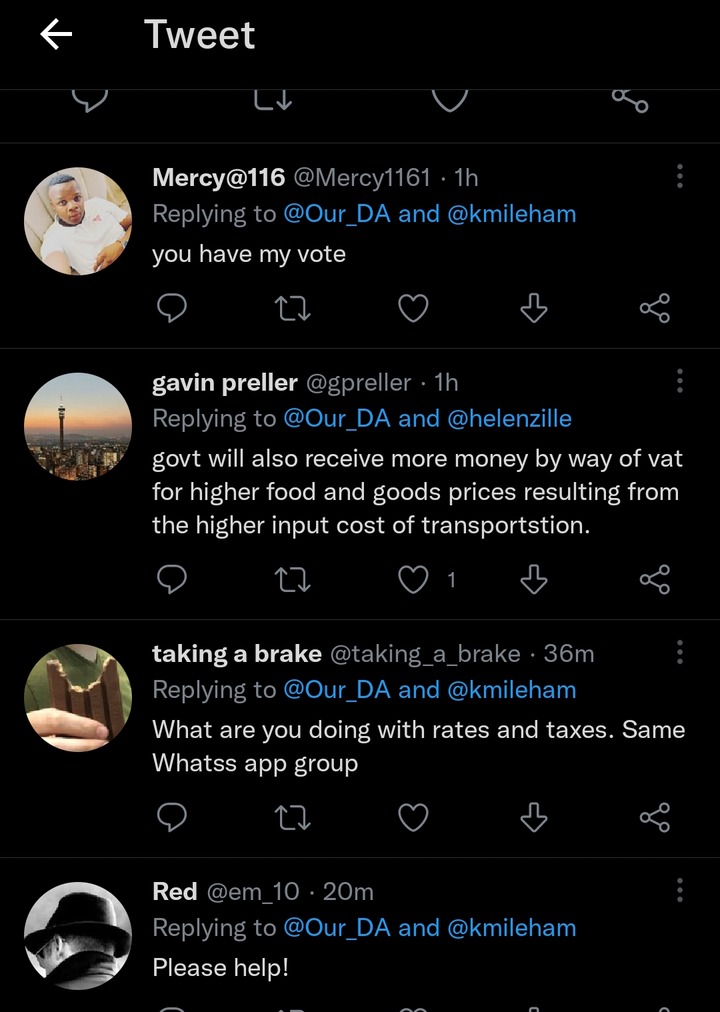 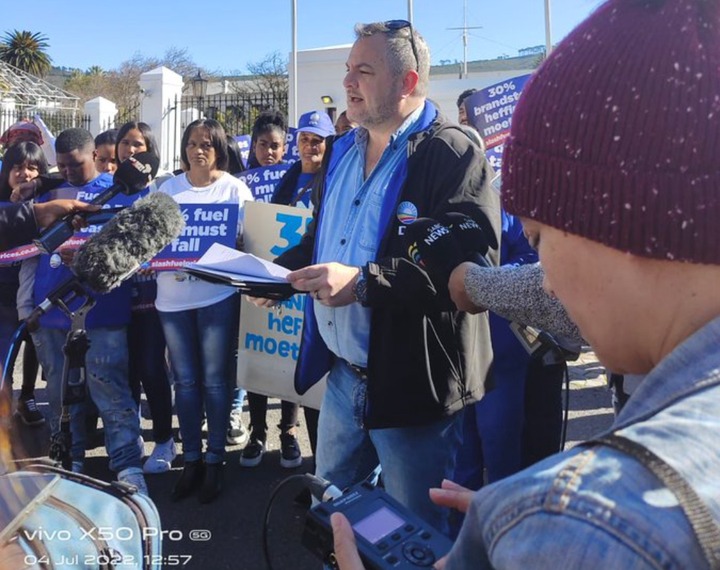 A member of the Democratic Alliance political party, Gina said that the time has come to know that Ramaphosa is a disaster to the country. She wrote, “The time has surely arrived to realise that Ramaphosa is a disaster. Problem is who comes after him”. It is no longer news that many criticisms are mounting up against the president in the last few weeks as a result of many scandals and sagas he has allegedly enmeshed himself into. The Glencore saga, phala phala farmgate, the Audio clip saga, the suspension of the Public Protector and the recently trending Marikana massacre are clear indications that the president is certainly having the worst part of his administration now. The criticisms are piling up, and those who were hitherto defending and protecting him are now lacking proper words to use in defending him again, except for a few white journalists. DA politician John Steenhuisen wrote, “This week's fuel hike will be devastating. President Ramaphosa and his corrupt cabinet are doing nothing about it because their travel is sponsored by hard-working South Africans. We call on all citizens to urgently support our bid to slash fuel prices”. 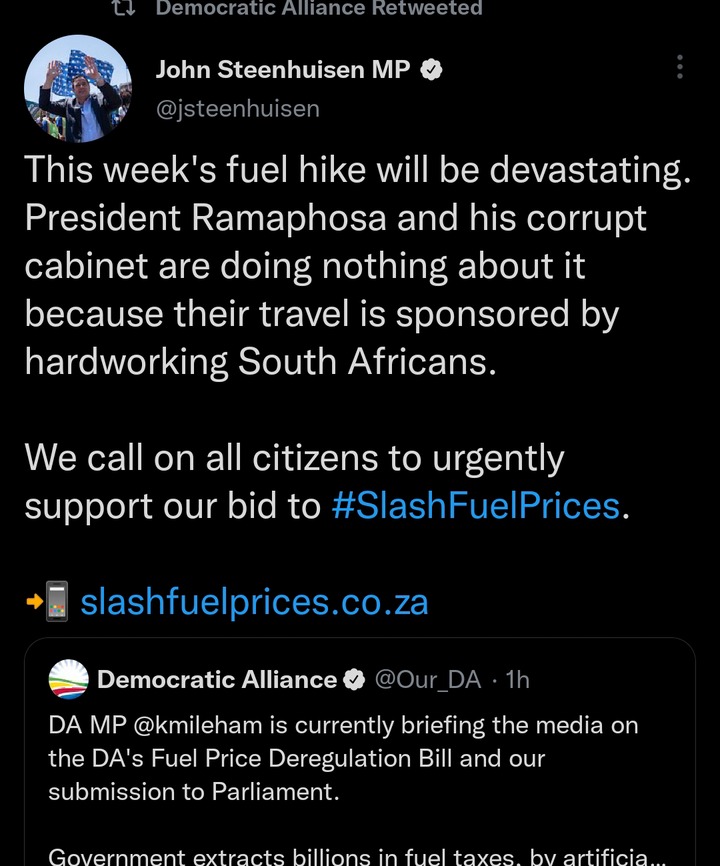 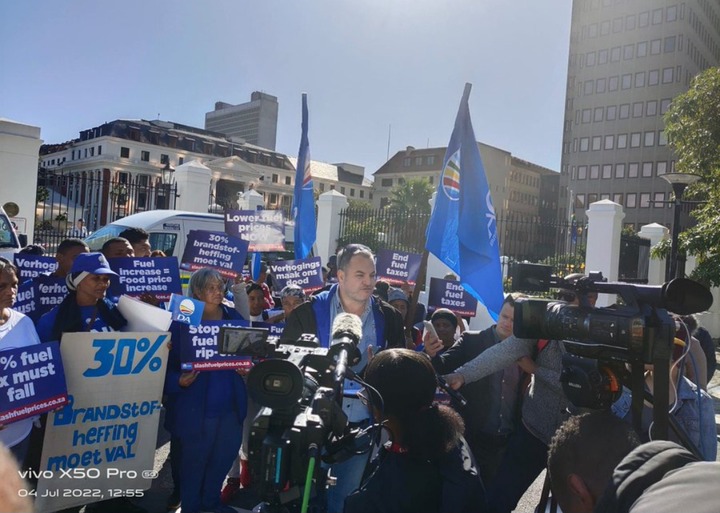 Cyril Ramaphosa says Woman should be paid for Housework, However is he right. Here's my Opinion.