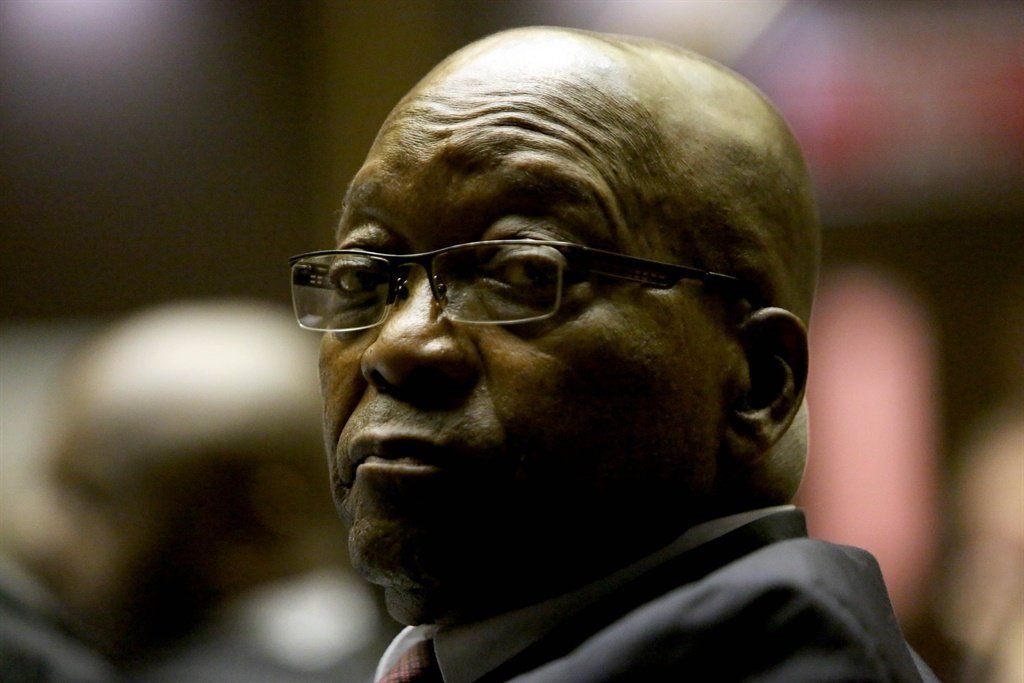 Zuma was said to be meeting close allies at a restaurant owned by his pal, Durban entrepreneur Vivian Reddy. Carl Niehaus, a suspended ANC member and the spokesperson for the defunct MKMVA, and Dudu Myeni, the former chairperson of South African Airways, were among those present at the meeting.

Mzwanele Manyi, a spokesman for the organization, told News24 that suggesting the meeting was "secret" was "ridiculous."

"In a public hotel, how can a meeting be kept secret? That alone is inexcusable. President Zuma has a plethora of hidden locations at his disposal. Why would he conduct a private meeting if that's what he wanted? The report is illogical, as it makes no distinction between medical parole and home imprisonment. Only when a person is under house arrest may you interrogate them if they are spotted somewhere other than their home. This would have been extremely different if he had been placed under home arrest "Manyi said.

After refusing to appear before the State Capture Commission, Zuma was sentenced to prison for contempt of court. Zuma was granted medical release last month after completing a portion of his 15-month term at the Estcourt Correctional Centre in KwaZulu-Natal, according to the Department of Correctional Services.

Zuma's visit to a casino in Durban sparked doubts regarding his medical parole restrictions. It comes after Zuma informed supporters during a prayer session on Thursday that he would be unable to attend due to the weather.

"Casac believes it is important for the Department of Correctional Services to disclose the terms and conditions of Mr Zuma's medical parole to prevent speculation and conjecture, and to assure South Africans that he is not receiving preferential treatment," said Casac executive secretary Lawson Naidoo.

Why You Shouldn't Overuse Toothpicks For Your Teeth

5 Foods You Should Avoid Eating In Order To Protect Your Liver.

Why Black Rice Is Important