By Sampen (self media writer) | 5 months ago

Sandile Zungu, the owner of AmaZulu FC, has reversed his decision to run for the ANC leadership in Kwa Zulu Natal. 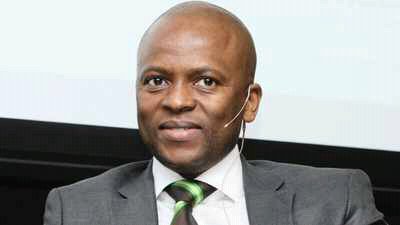 It will be remembered that last year, Zungu, a businessman, came out and stated that he would accept nominations for the ANC's highest position in the province, chairperson.

However, after several consultations, he changed his mind. He stated that he is withdrawing from the leadership race.

Well, it appears that Zungu is reconsidering his decision, as he stated that he has not withdrawn, but rather is leaving it in the hands of those who support him because it is still campaign season.

"I am not willing to participate in campaigns, and I do not see myself as the one in charge of the nomination of my name.

I would be honored to be considered for this position. I spent 6 weeks discussing this decision with ANC leaders with whom I am close, as well as my family, and I believe it is very good "Zungu stated.

Finally, he stated that hearing people support him gave him strength and that he will bring about a lot of change.