Attacking foreign nationals is not a solution

By Nelson-Activist-news (self media writer) | 19 days ago

Attacking foreign nationals is not a solution in solving south africa's economic crisis. 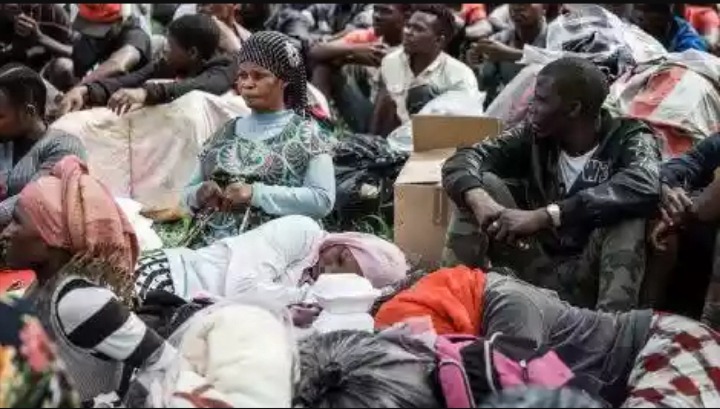 Often south african citizens are misled by politicians telling them that the reason for the citizens unemployement is due to foreigners.

The word foreigners in south africa mostly refer to black African immigrants in south africa,although whites are also foriegners but the psycholgical mantelity of black on black thinking, regarding each other as foriegners.

This can be supported by all the xenophobia attacks which took place in south africa ,black africans were the only victims not white people.

It is a norm that every time the word foriegners is being said, what come first in mind within south african citizens is black africans from around African continent .

This hate is sustained by political leaders to cultivate more support from citizens not realising that real foriegners are those western white capitalist who own land and the economy .

This great white capitalist own majority of south africa's retail stores which under pay workers.

South africa should look back on its international trade policies in order to restore the country to its optimal balance. 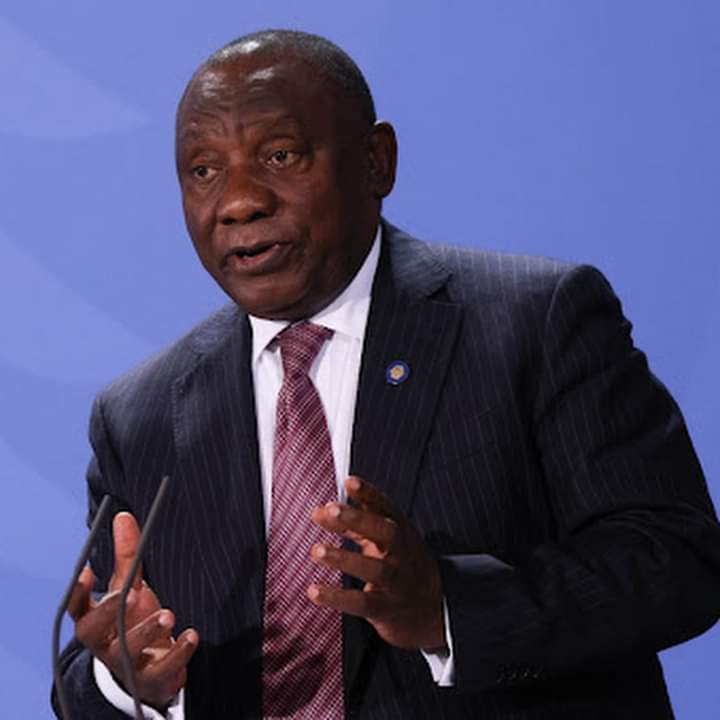 International trade policies should support its citizens and should regard them as first preference.

Investors will come and go but citizens will remain.

when an economy is owned by investors from the industrail sector to tertiary sector, know that the country government has no power to enforce strict measure to benefit it's citizens.

The Government and politcal parties know very well that south africans sufferings are not because of foriegners but white capilast monopoly controlling the economy.

But political leaders are too in denial to fix the issue the same way the failed to address land reform decison in the country.