Simeon Grindrod have often described himself as an ANC member who does not hide the truth from the public. Before he can with these revelations, he blatantly told his critics, “There is something too neat and packaged about the narrative that says certain ANC leaders are 'clean' and others are 'dirty'.

The same leaders have been there all along, none acted in isolation, all belonged to the collective.

Something ain't right with this picture”. Simeon went ahead to reveal how much it costs South Africans to maintain the presidency, despite the fact that many South Africans are poor, and more than half of the youths are unemployed. 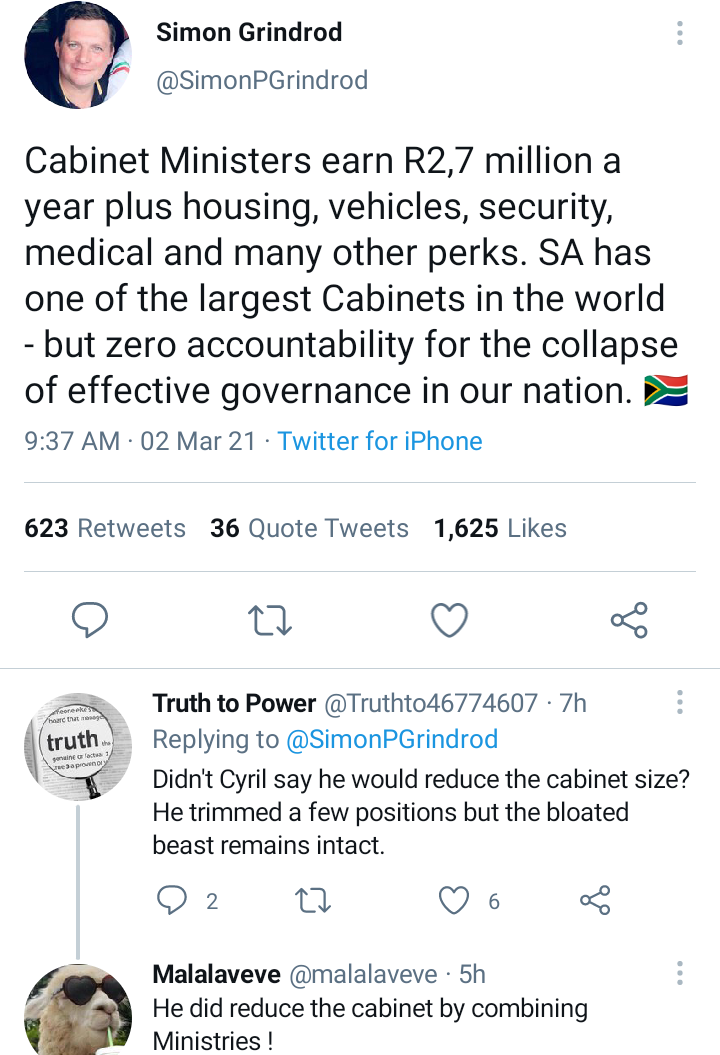 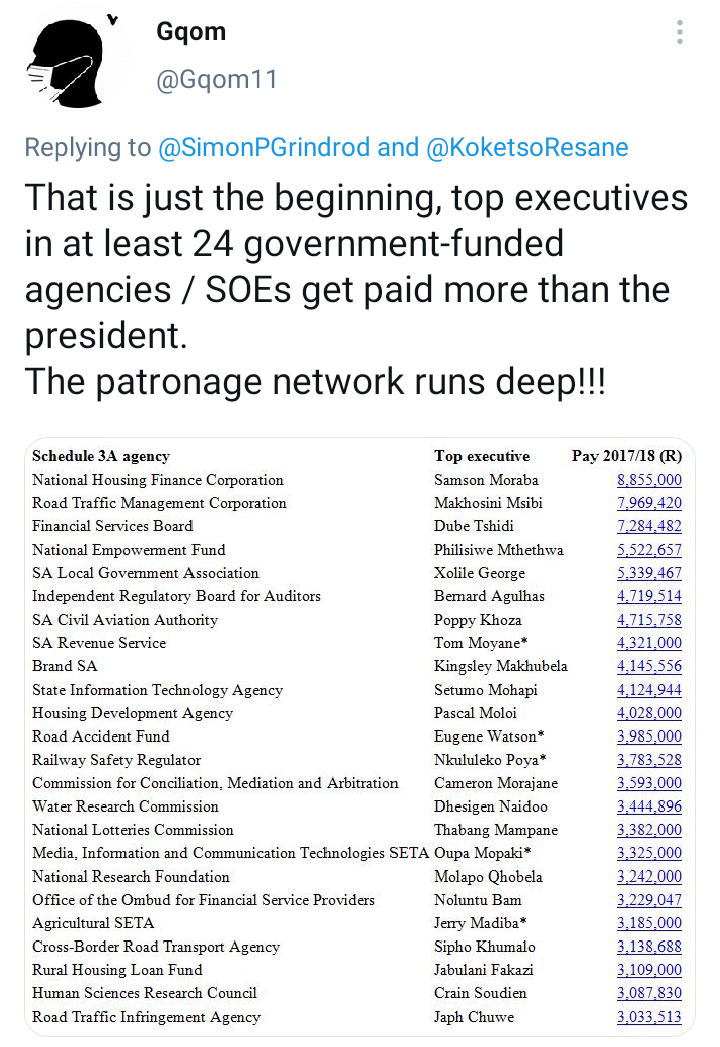 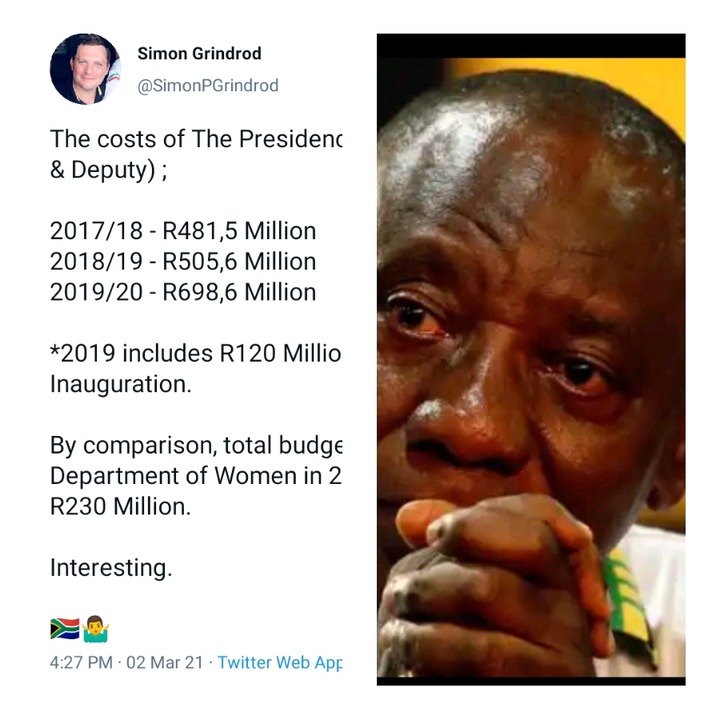 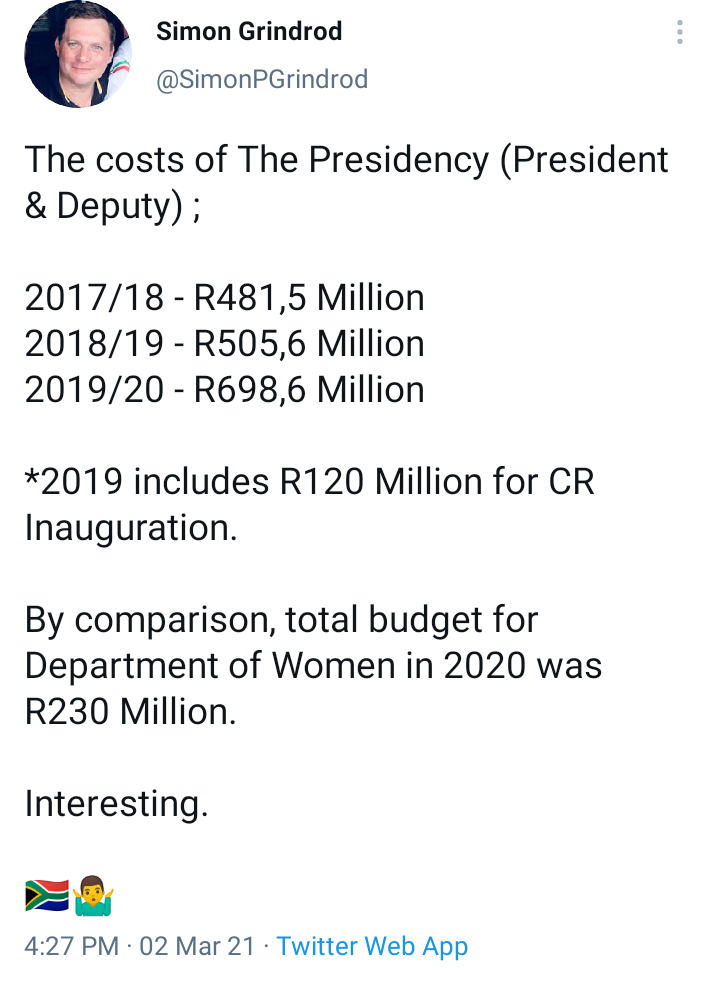 Simeon Grindrod revealed that, “Cabinet Ministers earn R2,7 million a year plus housing, vehicles, security, medical and many other perks. SA has one of the largest Cabinets in the world — but zero accountability for the collapse of effective governance in our nation and that the presidency is maintained as follows, “The costs of The Presidency (President & Deputy) ;

By comparison, the total budget for Department of Women in 2020 was R230 Million.

Interesting”. Many South Africans expressed anger on seeing the money spent on governance alone, as a surprised South African asked, “Didn't Cyril say he would reduce the cabinet size? He trimmed a few positions, but the bloated beast remains intact”. 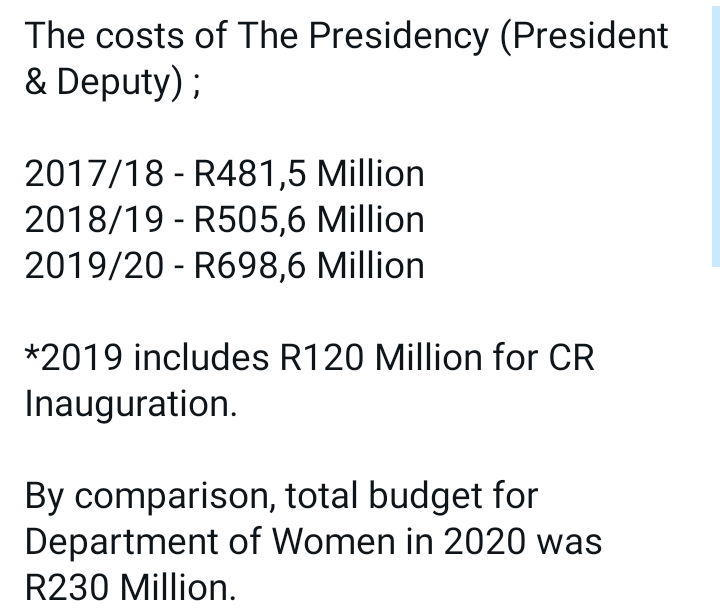 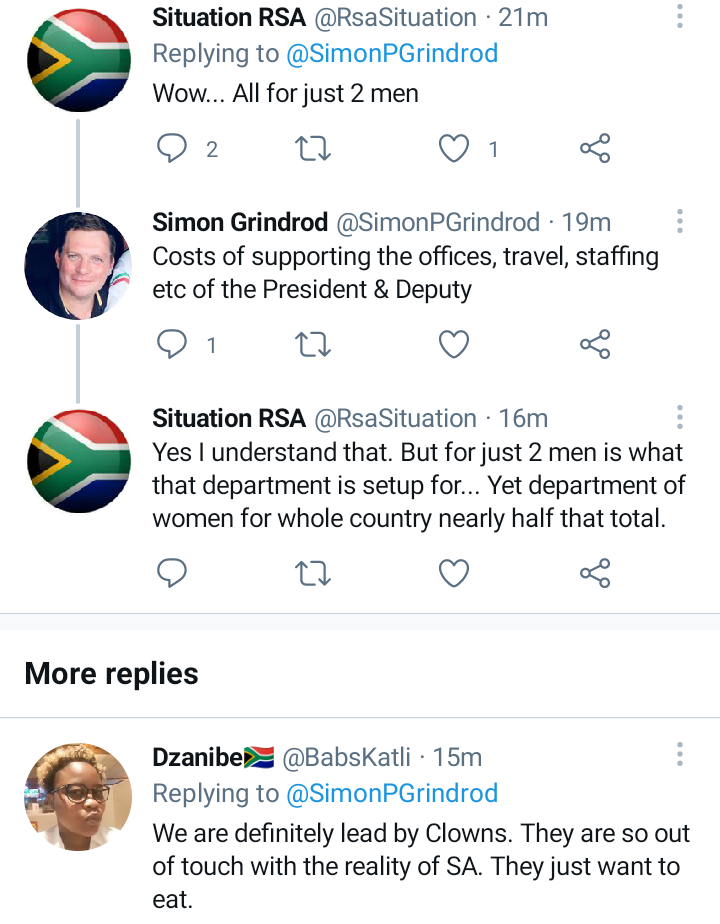 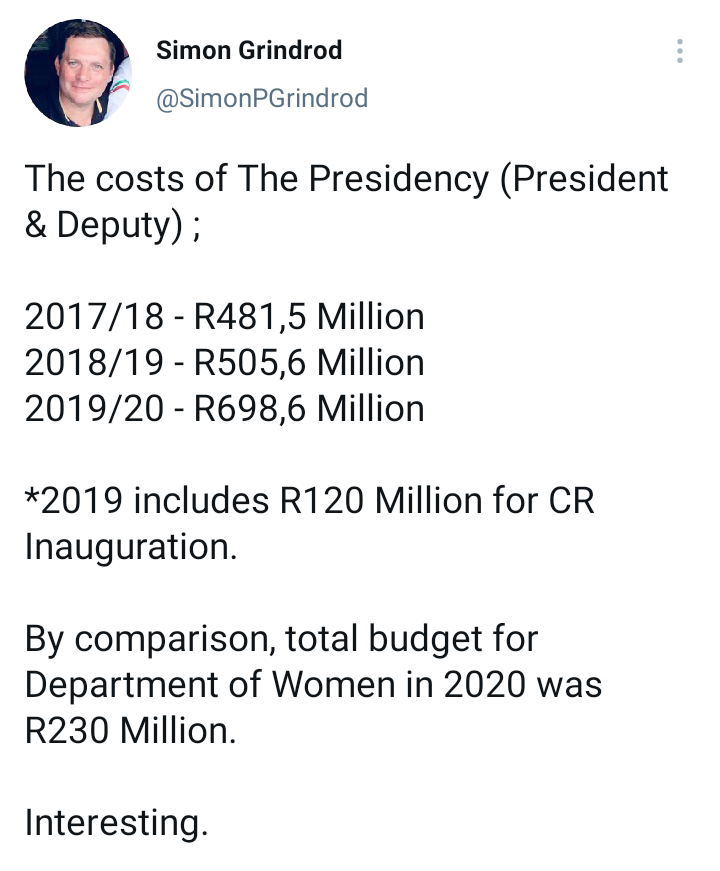 Many South Africans have been telling the government for years that they should reduce the cabinet ministers and also scrap the deputies, saying that they are not needed. Even Herman Mashaba have pleaded with the ANC to scrap some certain things so that they can reduce the cost of governance, but all pleadings have fallen on deaf ears. Someone told Grindrod that, “ANC is the only movement for all Africans and our neighbors..., do what you can to fight for your own and your loved one's Peace.

Remember this, no money no corruption; who owned this money? Is God or the devil?”. Many of them still continue to enjoy these dividends, even after leaving office while many South Africans languish in poverty, scarcity and wants,” Total cost to the country would have to be calculated including the lifetime benefits that many of them enjoy after leaving office.” 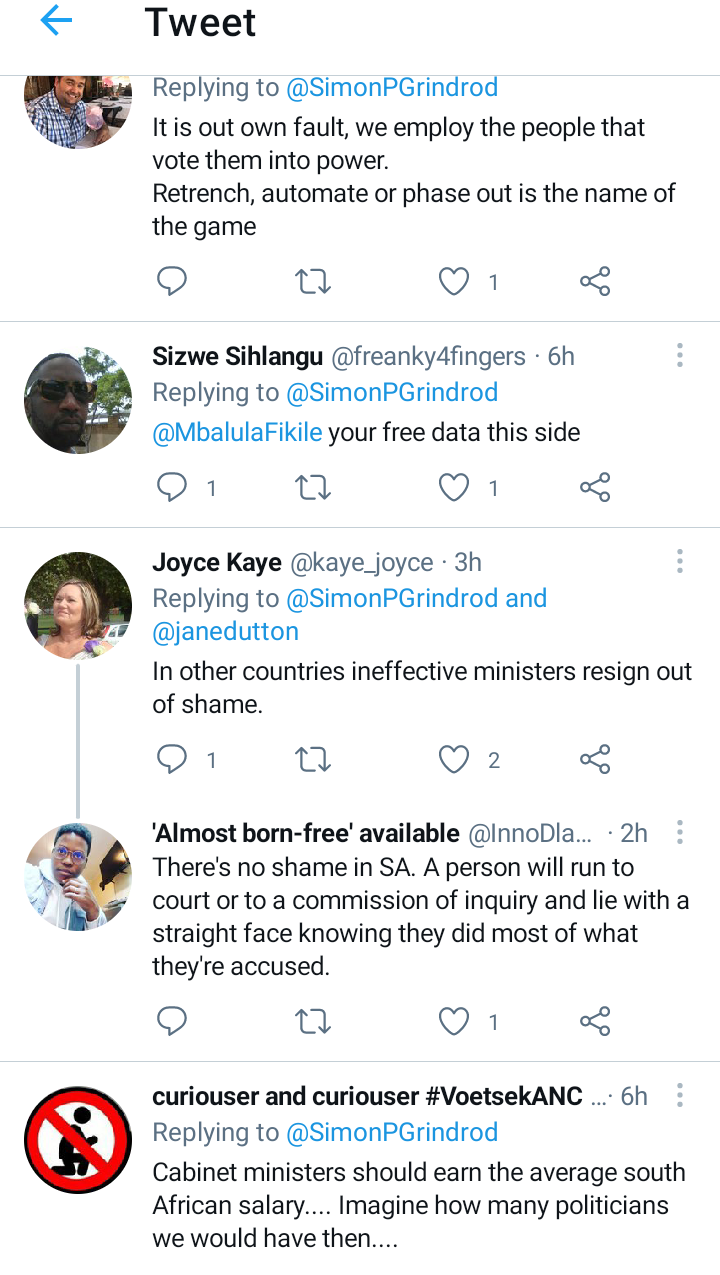 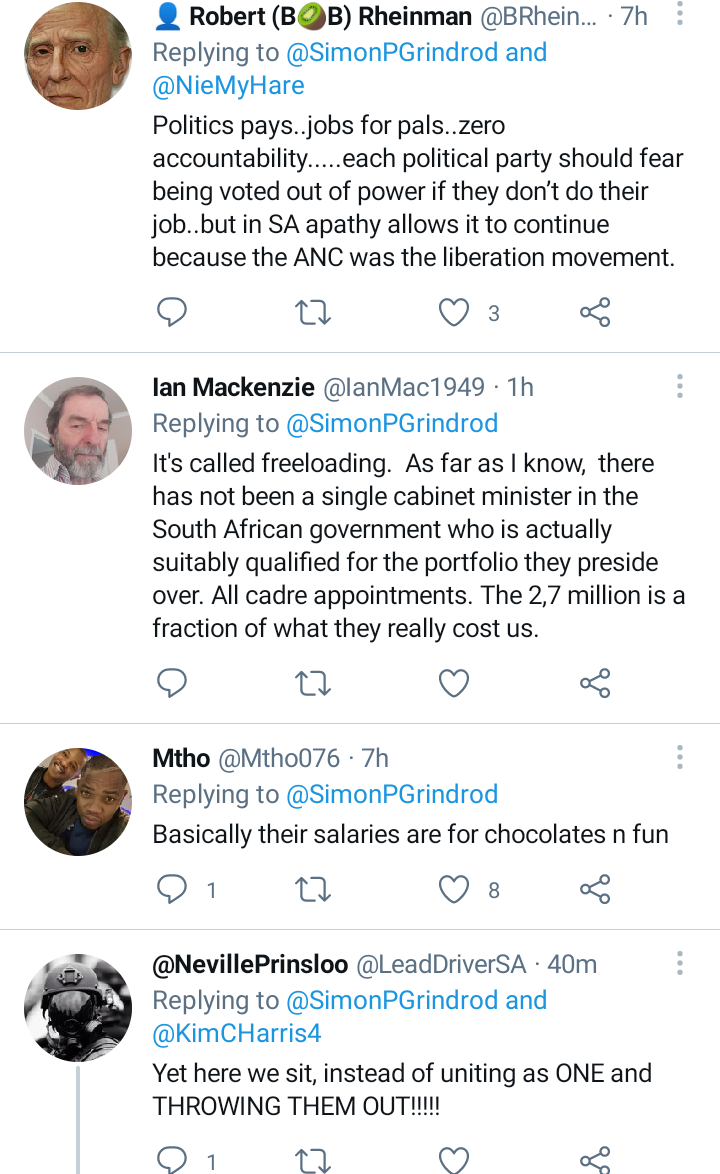 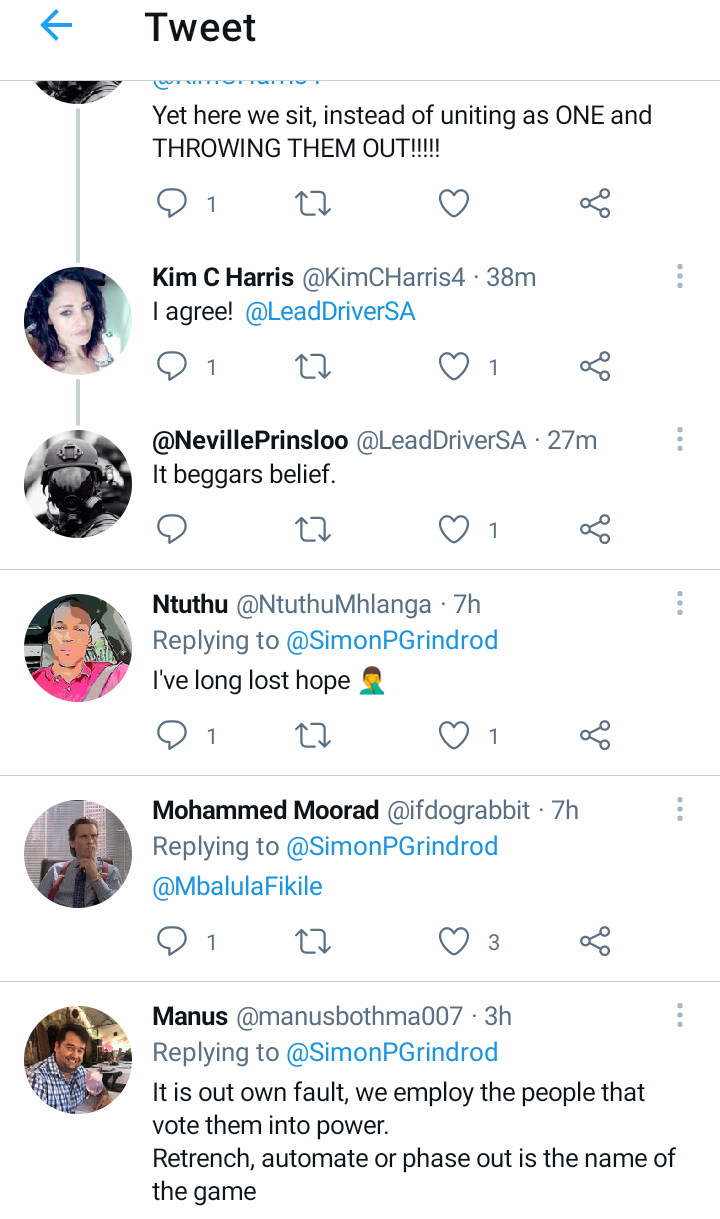 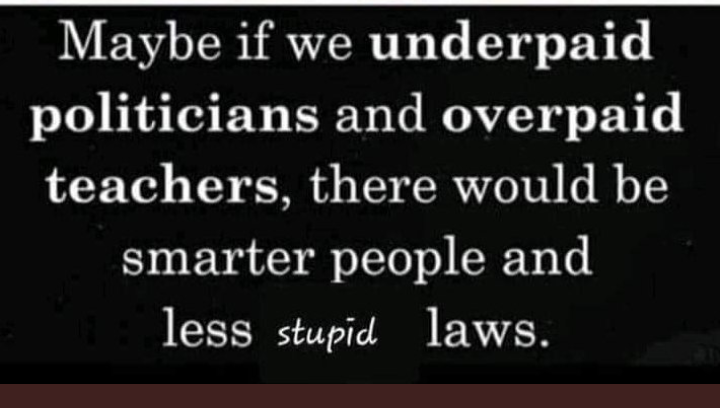 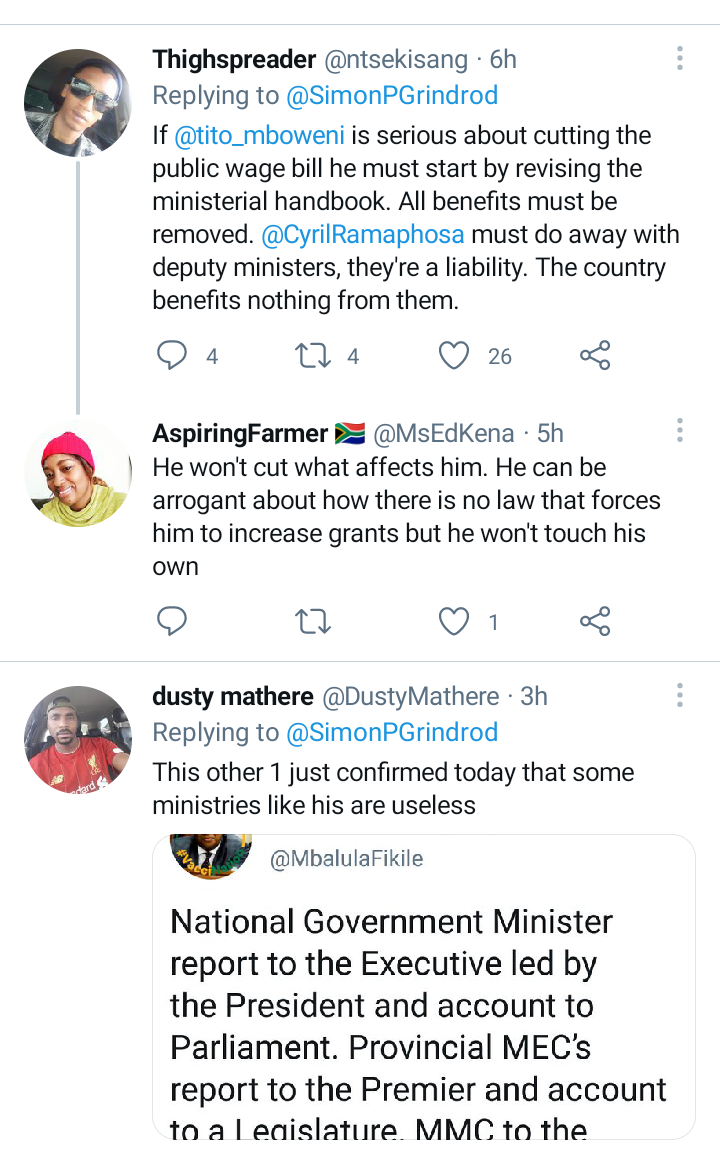 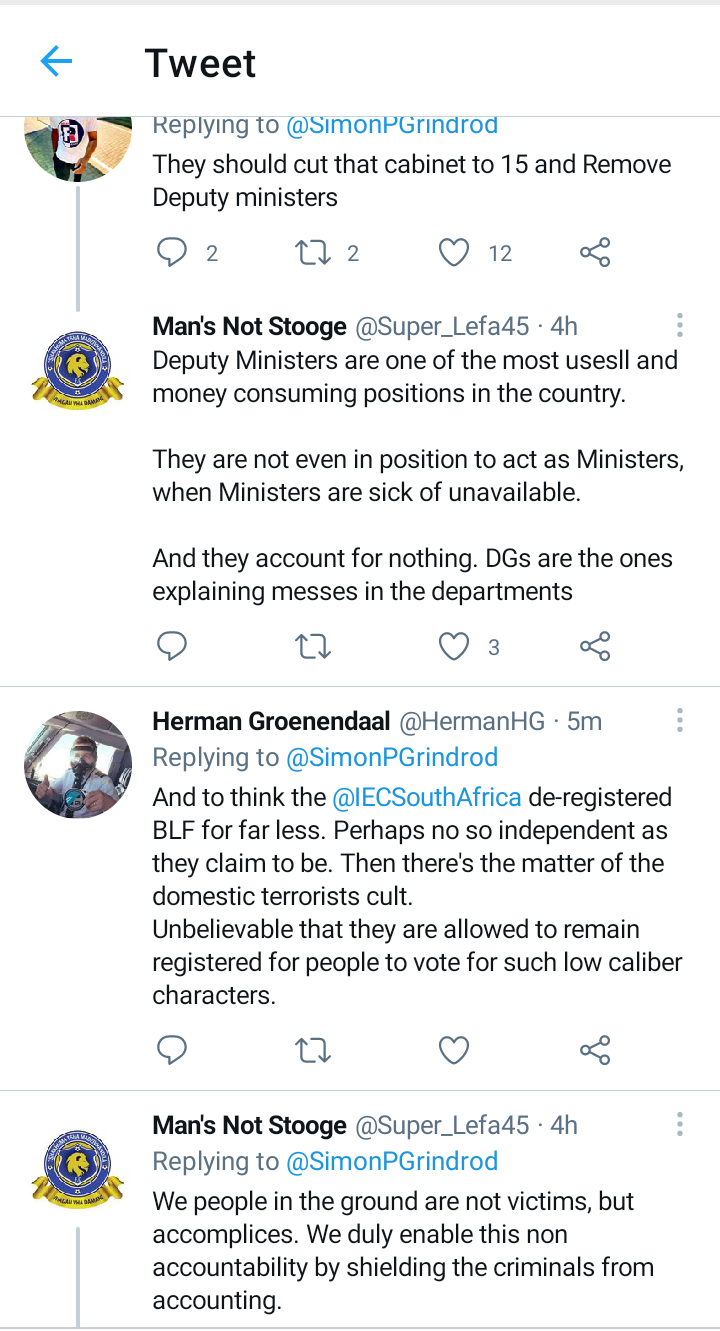 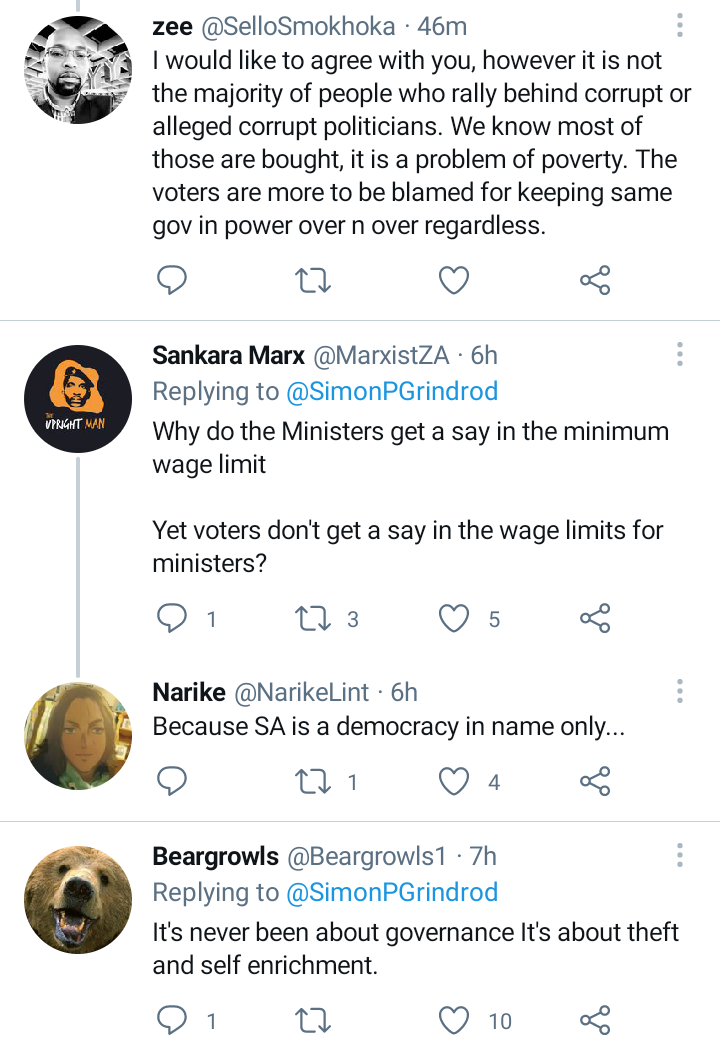