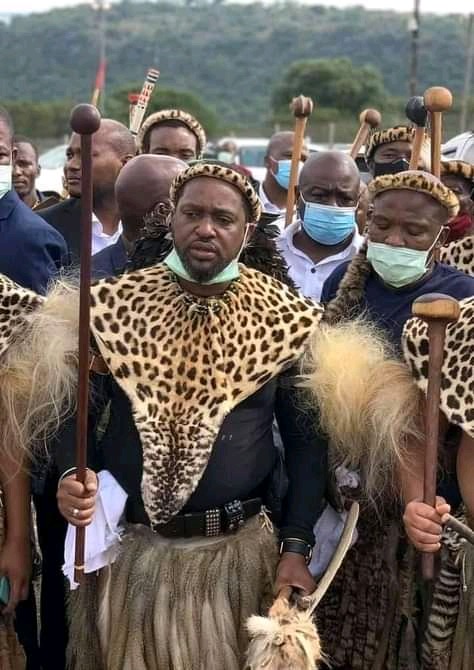 The African National Congress has made an announcement on the proposal they have which will affect the Amazulu Kingdom as it is directly meant for them. This announcement has angered many people especially in Kwa Zulu Natal who have felt that the ANC is against them.

The Zulu Kingdom is the large one in South Africa as it has the Zulu speaking tribe and it is considered as the biggest tribe in the country. 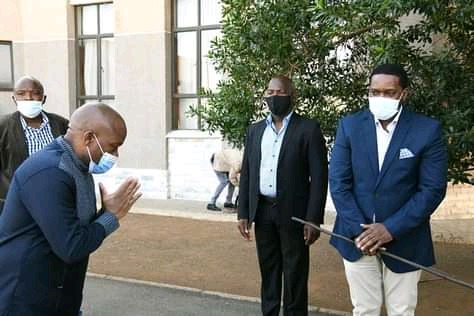 It is the nation that upholds its tradition with pride and continues to carry it.

Earlier on this year, the nation suffered a huge loss when the King, His Majesty Zwelithini ka Bhekuzulu passed on due to covid-19 related illness. After a month, the kingdom lost their Queen,Her Majesty, Mantfombi LaDlamini Zulu.

On May, his Majesty, King Misuzulu ka Zwelithini was ordained as the King of the Nation. However, his reign has been met with lot of challenges. From the royal house, as there are those who oppose his reign and the government who has distanced themselves with the Kingdom duties.

The ANC government started by taking away the VIP police protection for the king and then, the worse part, they did not fund the Annual umkhosi womhlanga festival despite the budget having been made already.

The ANC said that it due to the squabbles at the Royal house which they decided they won't fund the royal ceremonies until it has been resolved.

Now, Mzansi Celebrity News ©, has learnt that the ANC is planning on cutting some events costs as a way of saving money.

In a report from the Sunday times, the ANC is planning to abolish some of the royal pomp at the opening ceremony of the Kwa Zulu Natal legislature.

It will be remembered that each time the Kwa Zulu Natal legislature is opened at the beginning of the year, his Majesty, King Zwelithini always delivers the speech of opening the legislature.

It has become the role of the King to be the one who officiate the opening of the legislature as he is the rightful person, considering his position to the Kwa Zulu nation.

This proposal of the ANC has angered lot of people and IFP can not hide how angry they are at ANC for this decision.

Top Tips for Ladies as They Adjust To Married Life

The government is aiding kids in being disrespectful towards parents. No consent needed to vaccinate