Another ANC Councillorship Aspirant Shot Dead After He Was Nominated 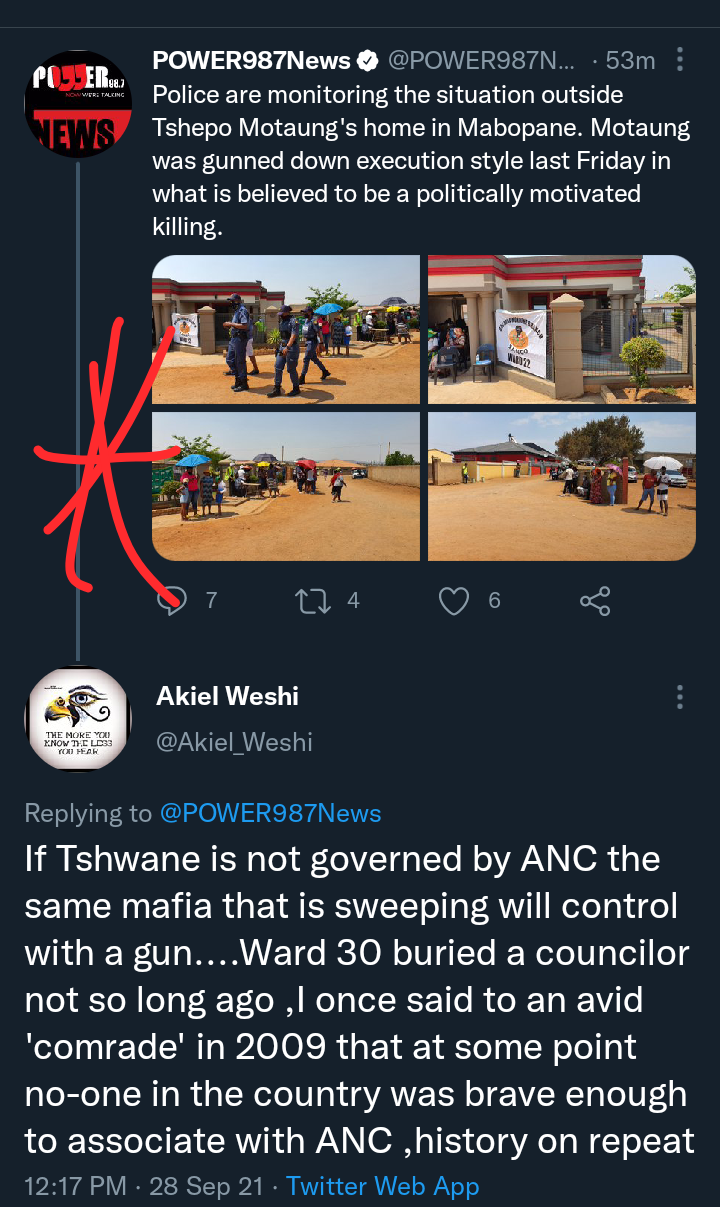 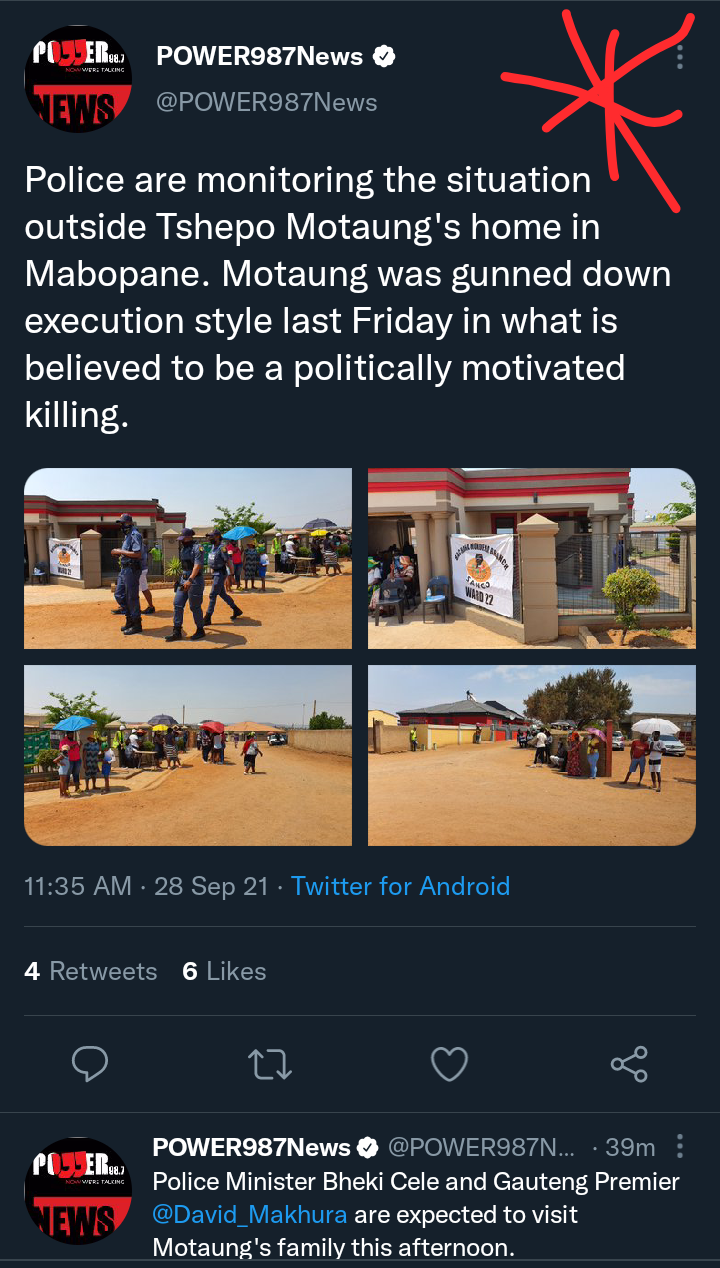 Confirmed reports from social media are an ANC councillorship aspirant had just been gunned down by unknown gunmen in his home. According to media reports, “ANC Tshwane Councillor Tshepo Motaung was shot dead outside his home in Mabopabe last night. Political killings must stop. R.I.P. comrade”. The aspirant who is due to contest in the forthcoming local government elections is now dead. Tshepo Motaung was said to have lost his life following the fatal shooting and many social media users are linking his dead to political, saying that the ANC must put their house in order. One angry social media user wrote immediately after receiving the sad news, "If @myanc comrades are killing one another I don't have a problem, you're doing a great job ANC crooks comrades”. A lot has been happening in the ruling party of recent and many people believe that the party is at the verge of disintegration if a lot of homework is not done, quickly. 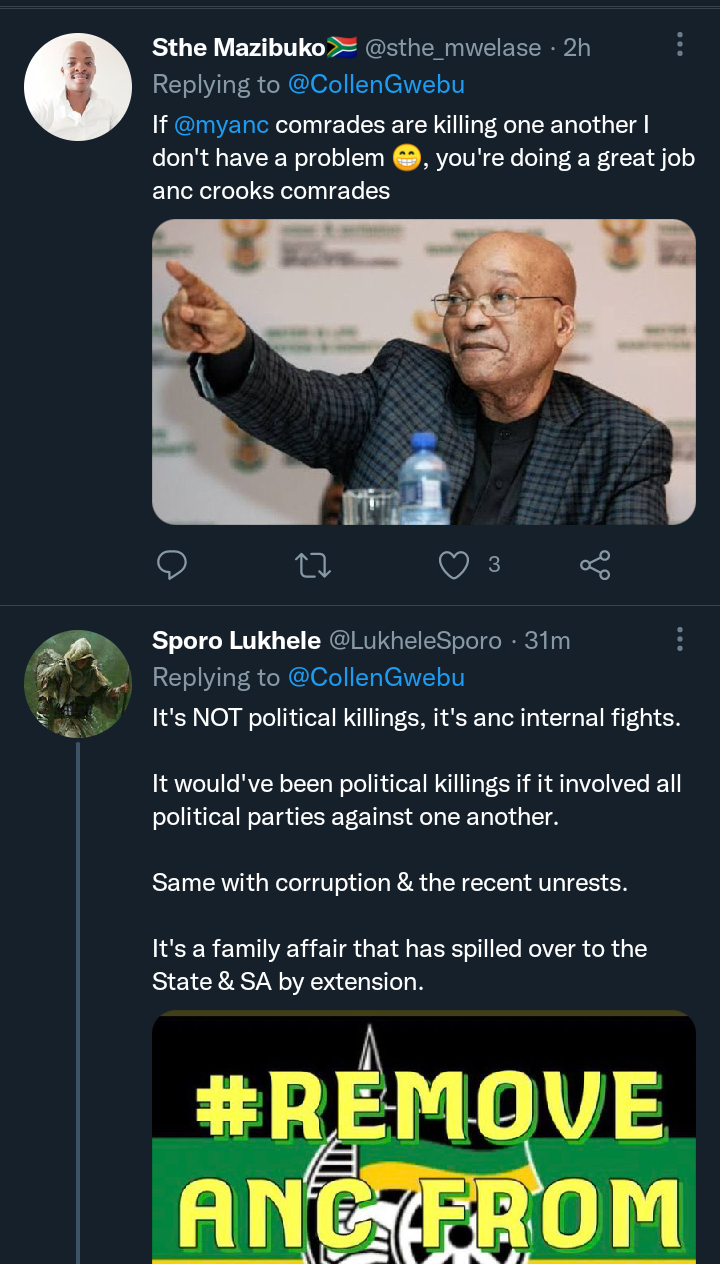 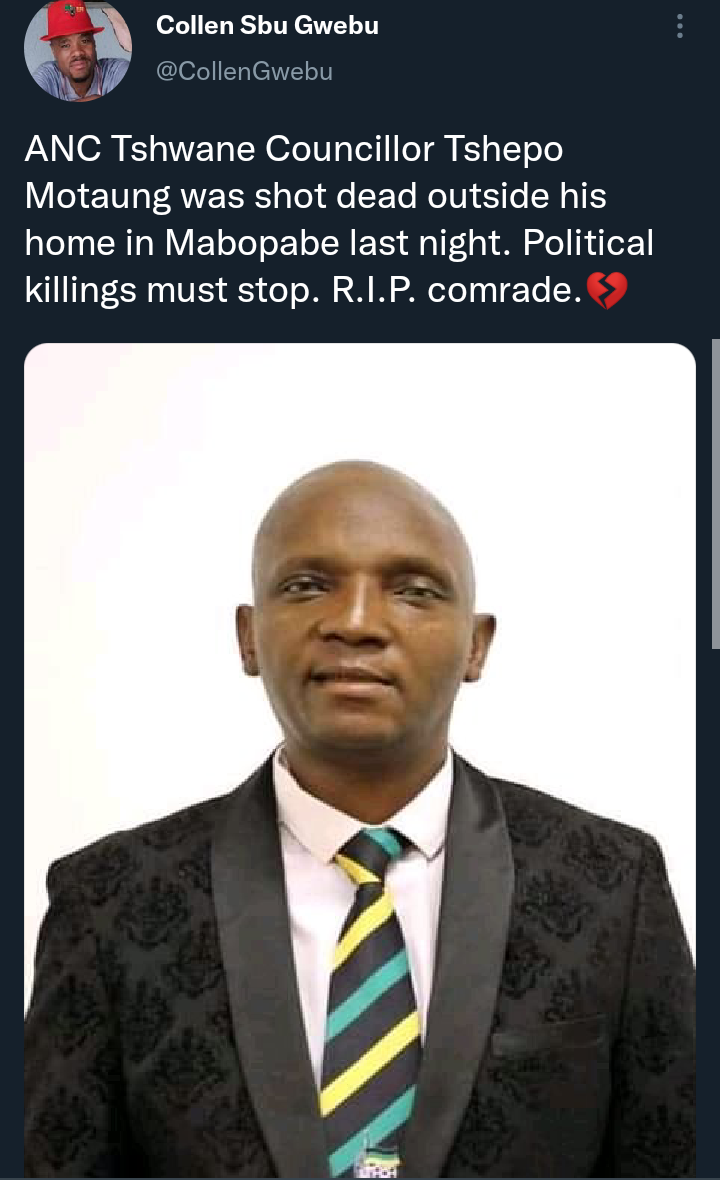 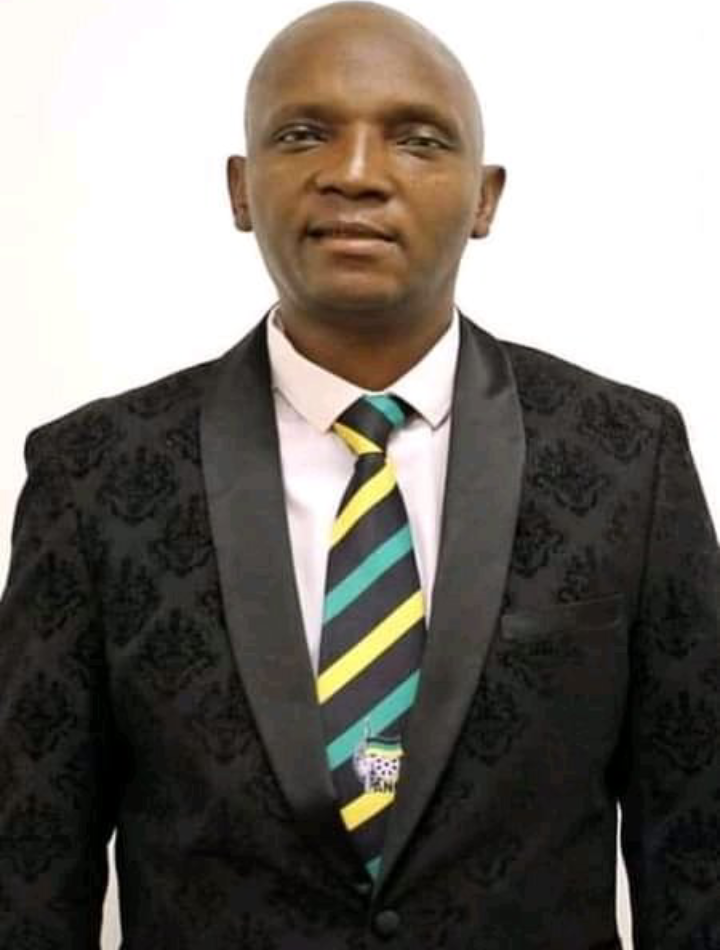 Nevertheless, a top ANC member and social media user noted that the death or assassination of the aspiring councillor cannot immediately be ruled as politically motivated, saying that those dismissing it as political may not be entirely correct. He observed that what happened is infighting and the ANC members themselves are responsible for their problems. He also urged that South Africans must do everything possible to ensure that the ANC is taken out of power. He went further by saying that the recent happenings in the ruling party is enough to believe that things are no longer the same with the ANC they once knew. Furthermore, he later added, “It's NOT political killings, it's ANC internal fights. It would've been political killings if it involved all political parties against one another.

Same with corruption and the recent unrest.

It's a family affair that has spilled over to the State and South Africa by extension”. The young man's life has just been wasted for nothing. 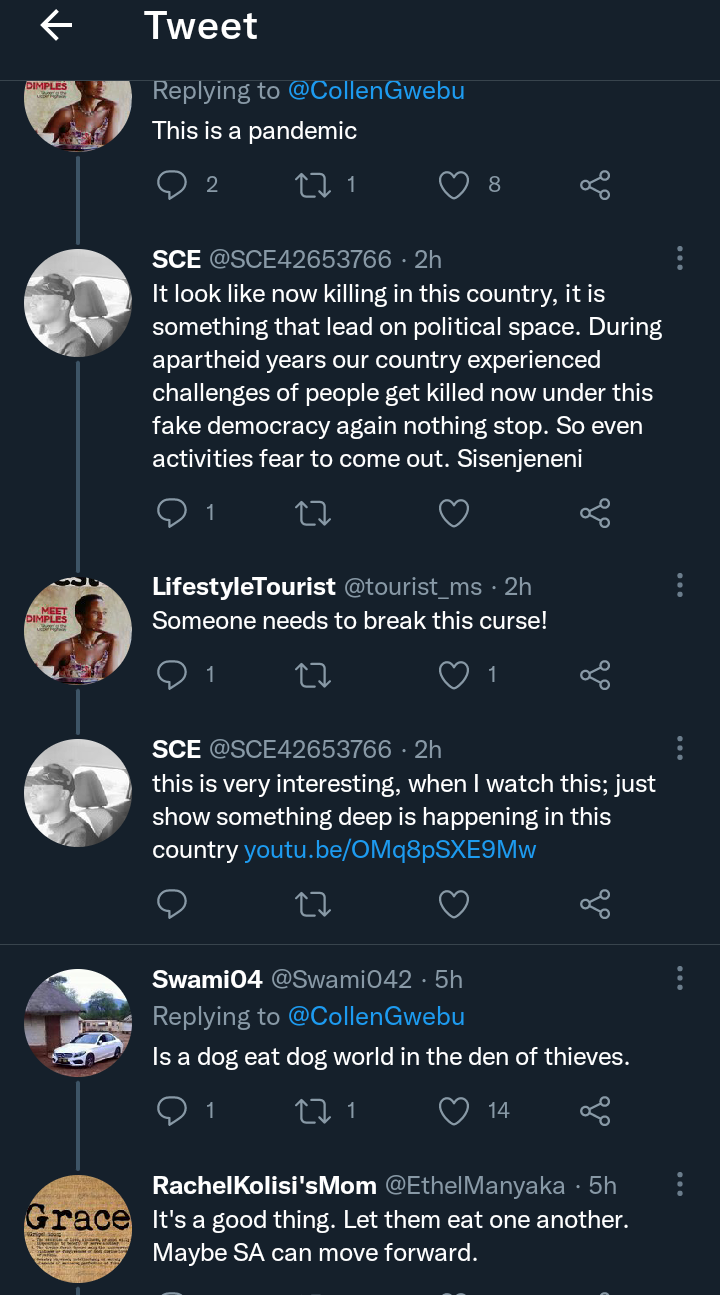 The worst part of it is that all these killings continue without their perpetrators being brought to book. Most of these killers are never found or arrested. This is exactly what a youth is trying to point out by letting people know that, "It look like now killing in this country, it is something that lead on political space. During apartheid years our country experienced challenges of people get killed now under this fake democracy again nothing stop. So even activities fear to come out". When will all these incessant killings stop?

Pictures of the most beautiful celebrities from Limpopo (Opinion)

Did you know Kea from The Queen and her husband are both sangomas? Mzansi in disbelief

OPINION | Sisulu's Family Furious Over Pule Mabe Speech, See What They Had To Say To Her