Simba Chikore’s Lifestyle before his marriage to Bona Mugabe

Simba Chikore has once been a son-in-law of former Zimbabwe's President Robert Mugabe. Chikore was once married to Robert Mugabe and Grace Mugabe's only daughter Bona Mugabe in 2014. 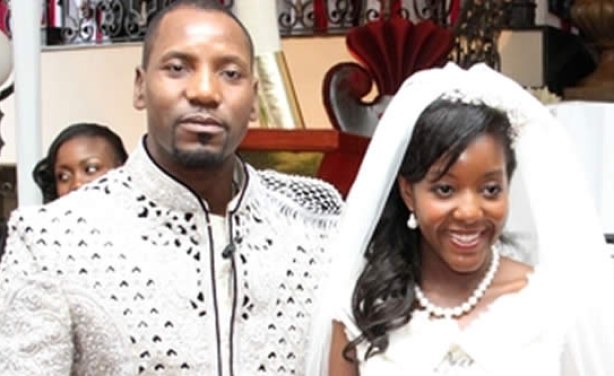 He was said to have struggled to finance his education when he was studying in the United States of America in 1997. According to sources, Chikore said that he had to take any kind of job and work so that he could pay his fees and study further to complete his degree.

His life was not always as lavish and luxurious as it is now. “I started working in hotels cleaning toilets, carrying people's bags, and being a handyman. I worked in industries carrying heavy things like cement and detergents”, said Chikore. 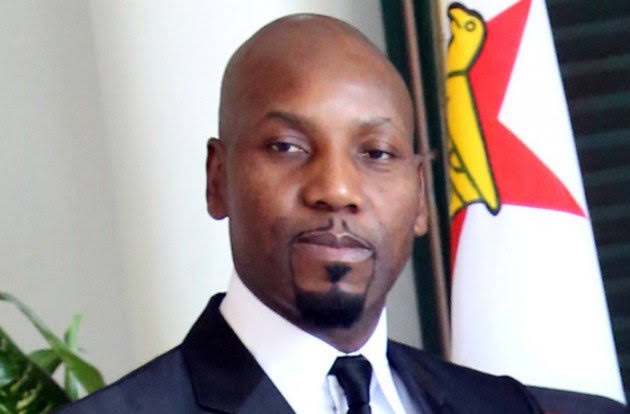 After completing his education and getting his degree, he was lucky enough to find work and he worked for a few airline companies which included: Air Zimbabwe and Qatar Airways. Later on, he decided to go back to South African nation's airline and he worked there for some time as the company's CEO.

His position at Air Zimbabwe caused so much drama a few years ago as many people believed that he did not have the right requirements for the job. It might just have been a story that was made up because they may have not wanted Chikore to work for the Zimbabwean airlines. 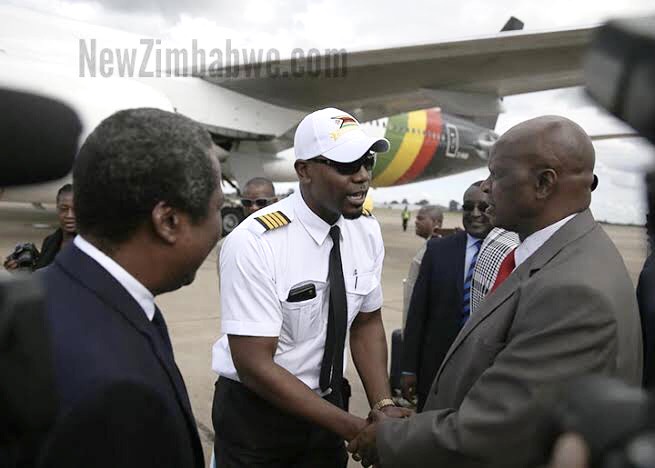