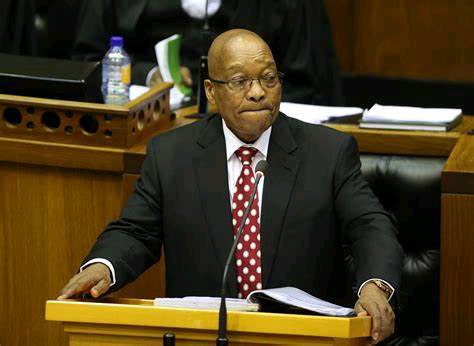 Jacob Zuma is one of the most well-researched leaders in South African history. Msholozi has resurfaced as a trendy topic. According to reports, he has landed safely in Nkandla and will serve the remainder of his sentence under house arrest for the next month. Jacob Zuma has a big following. He has widespread popularity in South Africa, which was seen when he was imprisoned without due process. People were curious as to why he was arrested for thuggery. The ConCourt's judgment prompted upheaval, as we observed in July 2021. There were no plans in place for the intelligence community to control what was going on on the ground. When the turmoil was at its peak, there was no leadership available. Jacob Zuma followed the law and went to the Pietermaritzburg prison, which was the closest.

Almost anyone with even a passing knowledge of South Africa's legal system, how it works, and on what foundations it runs, could conclude that Jacob Zuma was detained in an unlawful manner. Because they didn't want to look like they made a tremendous mistake by imprisoning him without a trial, the ConCourt denied his rescission application. His followers are still enraged, demanding that the legal system and the ConCourt acknowledge their errors. When it comes to Jacob Zuma, the laws seem to shift. 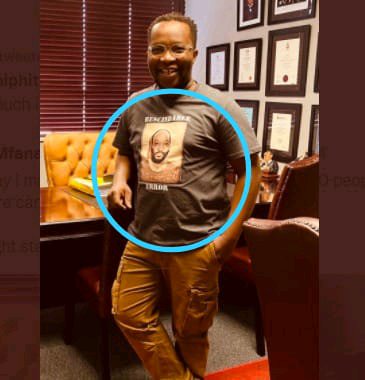 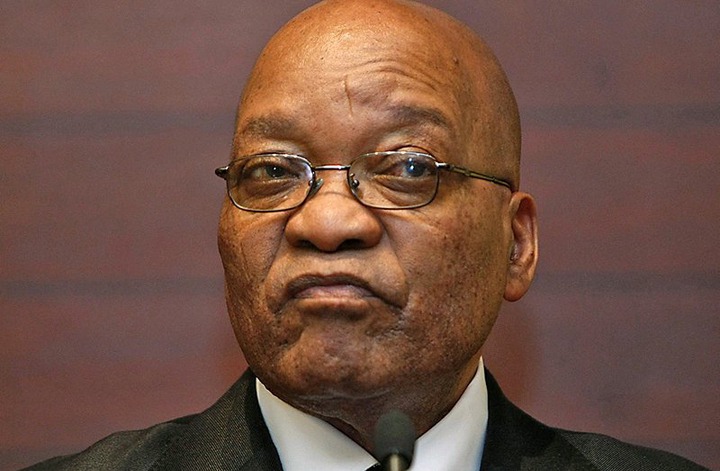 One of Jacob Zuma's followers has created a T-shirt with the words "Rescindable error" on it. The word rescindable means to revoke, annul, or repeal anything (a law, order, or agreement). They are requesting that the ConCourt correct the mistake that they have committed. The T-shirt is in vogue, and people appear to be enthralled by the prospect of owning one. The T-shirt features a photo of Jacob Zuma when he was still in his thirties. Because of his age, he now has a completely different appearance.

She Ordered Shoes For Her Brother Online, And This Happened Next

He was supposed to get married today, but here is the sad thing that happened days before the day