The ANC's national executive committee (NEC) has heard vociferous calls to disband its disciplinary committee amid claims that it is biased and ineffective in keeping party leaders in line.

Insiders in the virtual NEC meeting on Friday said there was a robust debate about disbanding the committee headed up by former labor minister Mildred Oliphant. This comes as President Cyril Ramaphosa bemoaned the state of ill-discipline in the party

"There was a debate whether members of the national disciplinary committee (NDC) are conflicted themselves and why should it be that NEC leaders head up discipline. Maybe we should give it to independent ANC people who are not in the NEC,"

A second source said Oliphant took exception to assertions that she was biased as head of the committee, leading to stern words being exchanged in the meeting. 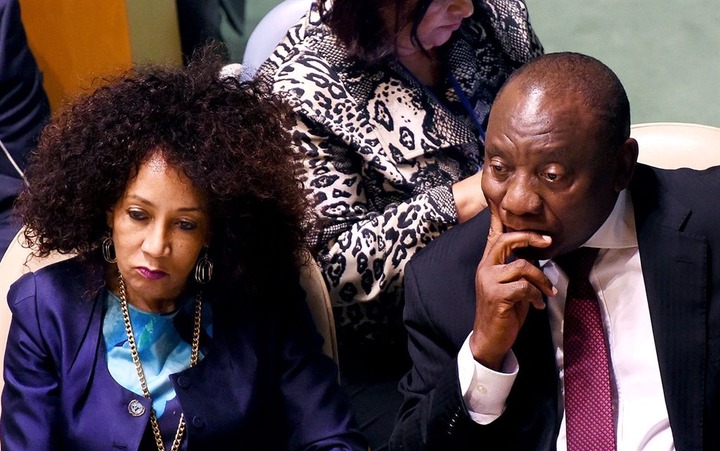 "The point is that they do their own thing. They can't even discipline Ace (Magashule). They are biased. So we need to change how it works," said the source who was not authorised to speak on NEC matters.

"There is simply no discipline in this organisation. You can't have NEC members who have clouds over their own heads hold people accountable. You need it to happen outside of the NEC," a second source said.

The head of the national disciplinary appeals committee, Nomvula Mokonyane, was said to have also weighed in on the spirited discussion.

It's understood that the ANC was re-looking the configuration of all its subcommittees which it conceded were ineffective in dealing with internal matters. 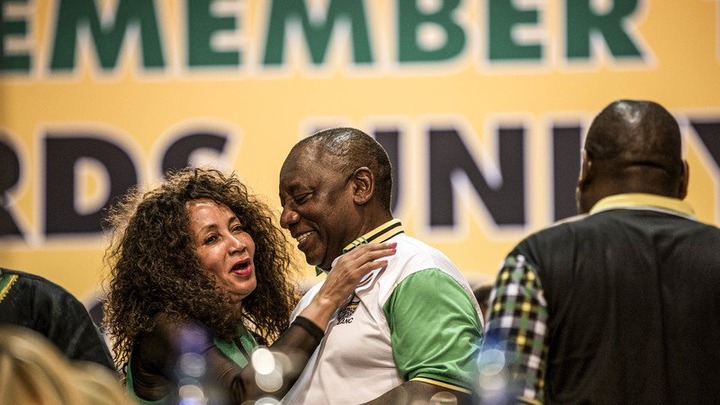 Another NEC member said ANC members pushing for the party's renewal project have long questioned the reasoning behind appointing former ministers who left their portfolios under questionable circumstances to key party positions.

He added that provincial structures had also long approached the NEC and highlighted that the NDC constituted by its current leadership had been frustrating their renewal projects through acquitting members charged with serious wrongdoing in their various provinces.

In one of its most controversial rulings, the NDC in May 2021 overturned Bandile Masuku and Khusela Diko's suspensions from the Gauteng provincial executive committee (PEC).

The NDC said it found them not guilty of contravening the party's constitution or of unethical behaviour and said they could resume their duties as PEC members. 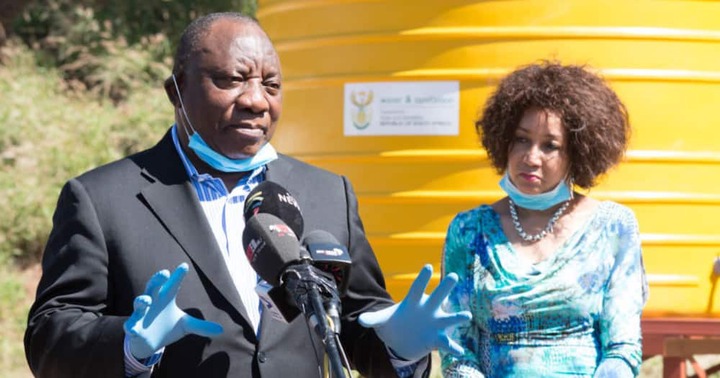 The two had approached the NDC after they were suspended by the party in the province over the Gauteng health Covid-19 personal protective equipment contract saga.

Oliphant, also criticised the Gauteng PEC for being procedurally unfair in its handling of the matter and lambasted moves such as the closing of the gap report, which was established to gain more evidence against Diko and Masuku to add to the provincial integrity committee report. 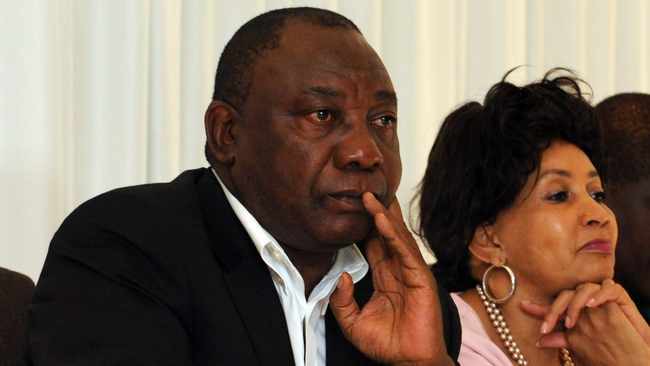 They appealed to the NDC, citing procedural unfairness and claiming they were being targeted and Oliphant concluded the PDC was not procedurally above board when it convened the hearing that led to Nkompela and Nogumla's membership being suspended.

Also, in June, the NDC referred the suspension of former North West premier Supra Mahumapelo back to the provincial disciplinary committee (PDC) for a re-hearing.

This was after the NDC found that Mahumapelo's case, along with his ally, Bitsa Lenkopane, was not properly ventilated at provincial level.

In April, Mahumapelo and Lenkopane - the provincial ANC Women's League acting secretary - were suspended from the party for five years and had to submit themselves for remedial guidance.

Lungisa was placed on 18 months suspension by the ANC in the Eastern Cape following his conviction for assaulting a DA councillor during a disruptive Nelson Mandela Bay Municipality meeting.

The Grahamstown High Court in 2018 sentenced Lungisa to three years in jail, of which one was suspended, for smashing a water jug over the head of DA councillor Ryno Kayser in 2016.

While in custody, the ANC Eastern Cape disciplinary committee found him guilty in absentia for contravening the party's constitution, and his membership was suspended for 18 months.