"Where's The Extra R7 Million" Hot BOMBSHELL On ANC, As True Amount Spent On This Stadium Is Exposed

By Nozizwe_Wilson (self media writer) | 20 days ago

"Where's The Extra R7 Million" Hot BOMBSHELL On ANC, As True Amount Spent On This Stadium Is Exposed. 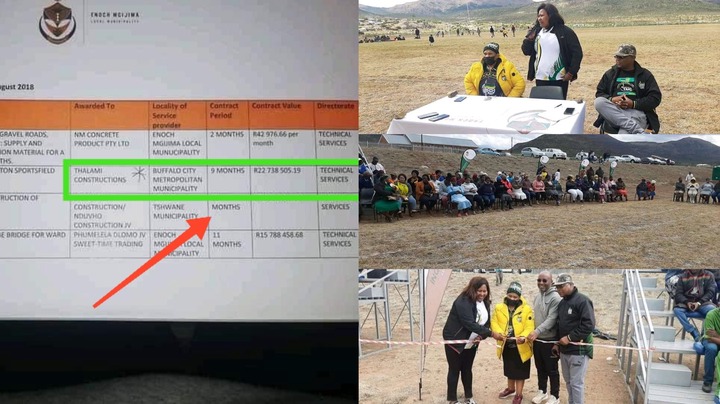 The ANC party officials and their mentality of corruption is now being rubbed in our faces. This time they're literally saying that there's nothing any ordinary man can do about it.

Earlier today we saw the trend news concerning the corrupt dealings of some ANC party officials in the sports department of the government. The news mostly shared by Economic Freedom Fighters members, stating that ANC launched a new stadium where they spent R15 Million went viral. 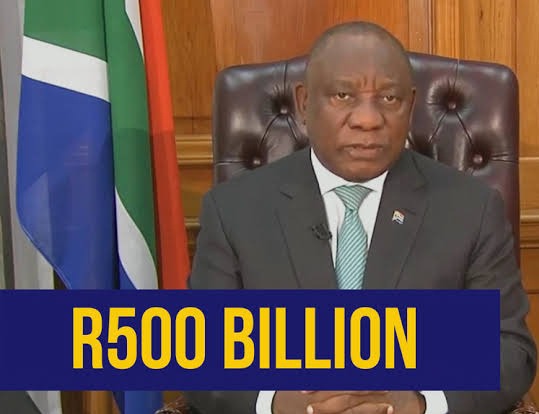 This of course tallies with what the ANC party led by President Cyril Ramaphosa did in 2020 and up till date no one has been brought to book. It's not a fresh news that over 63 political officials were tied to the looted R500 billion Covid-19 relief funds meant for ordinary South Africans, yet no one has be charged to court. 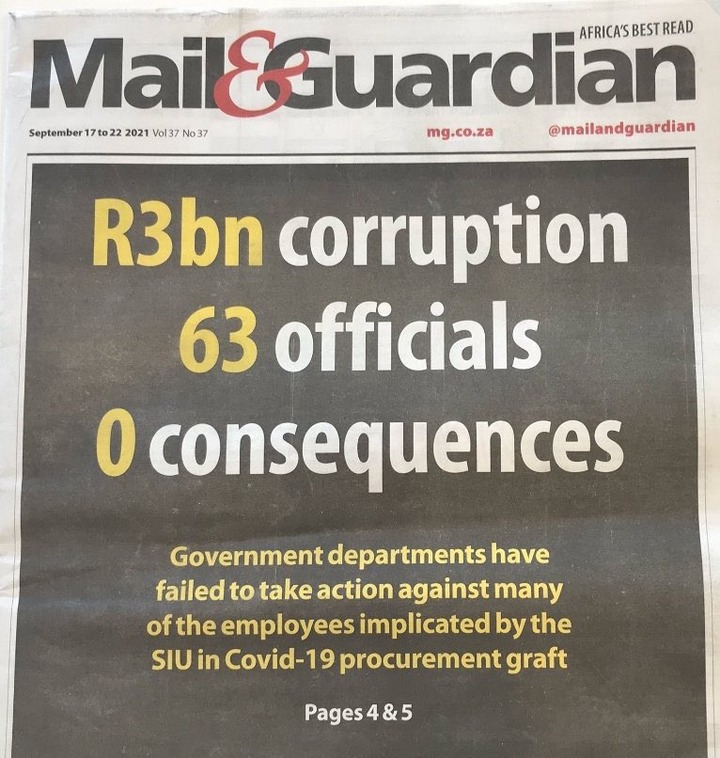 And this time, from the department of sports ANC has once again shown themselves. In a revelation made on twitter by an EFF member, ANC sports officials allegedly spent a whooping R15 million to build a sadistic stadium for the youths in a community. 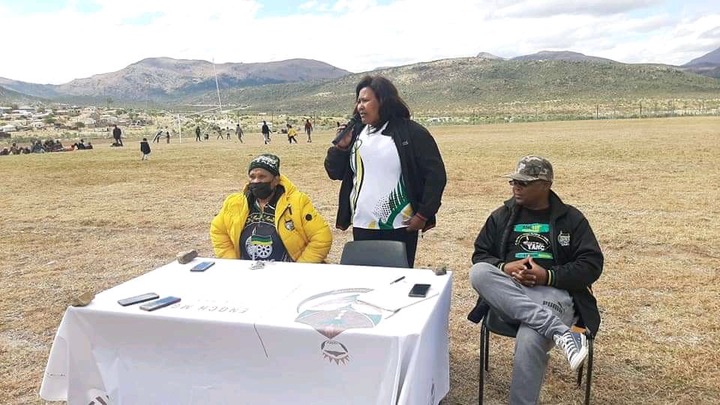 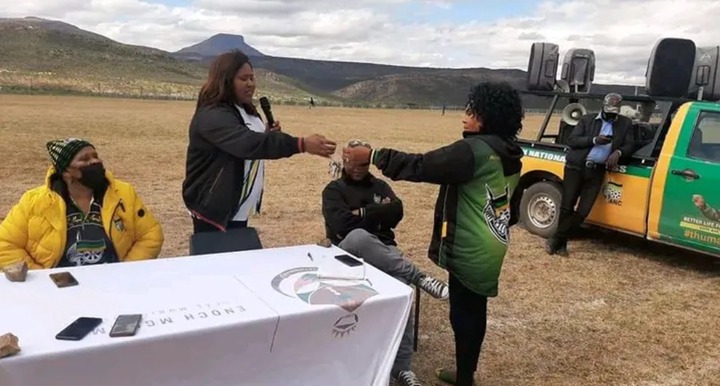 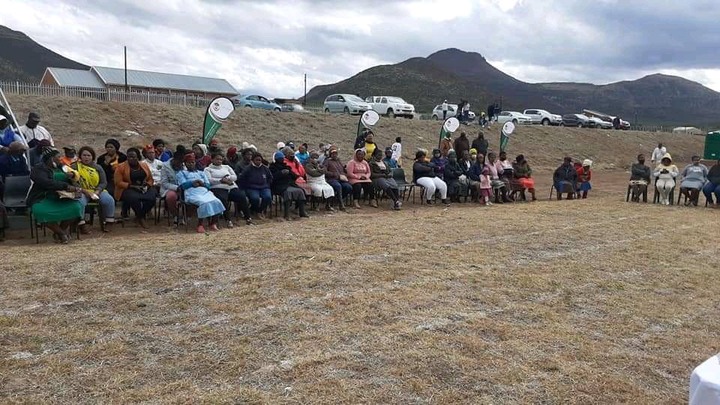 However asides the lamentations and the call that no one should vote ANC anymore, it has been revealed that indeed there's yet R7 million unaccounted for in the stadium's building budget.

According to a picture of the rewarded contract made for the building of the Lesseyton sports field, is meant for both soccer and rugby playing in order to train world standard athletes. But the budget and money given for the contract has been exposed to be way more than the stated R15 million.

The picture shared by twitter user, Scelo Gowane, indicates that the stadium project was made in 2018 and completed in 2021 and further knowledge pointed out that R22,738,505 was paid for it, that is R7 million is yet unaccounted for. 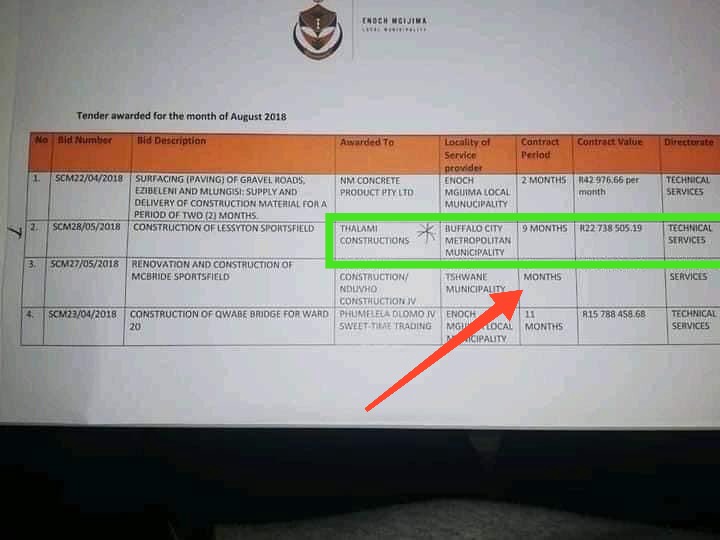 Now the question is, where's the remaining R7 million?

How can people be so selfish that they would not handle a project given to its full execution but would loot and squander this humongous amount of money with nothing to show for it except flashy cars and luxurious living.