By OnlineNewzBible (self media writer) | 9 days ago

The centre is not holding! That is what people usually assume whenever a certain member of a particular ANC faction is breaking rank. It is a well-known fact that there exist a vaudeville of fractures inside the ANC, dynamics within the movement are said to be tricky, particularly after the horrible showing at the recently held Municipal Polls. 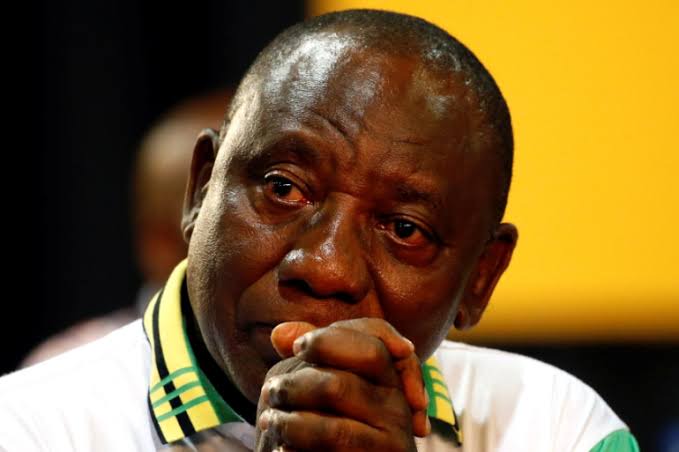 Although factions, mainly the Ramaphosa-reformists and the RET brigade, are understood to be greatly consolidated, however, what ANC leader and MEC for Cogta in Gauteng, Lebogang Maile, tweeted earlier this evening left a lot of unanswerable questions.

Maile, who is known ally of President Cyril Ramaphosa and keen subscriber to the New Dawn mantra, has curiously suggested that perhaps it would be better if the ANC was to implored and collapse, indicating that those whose willingness to remain shall pick up from the ashes and recreate it. 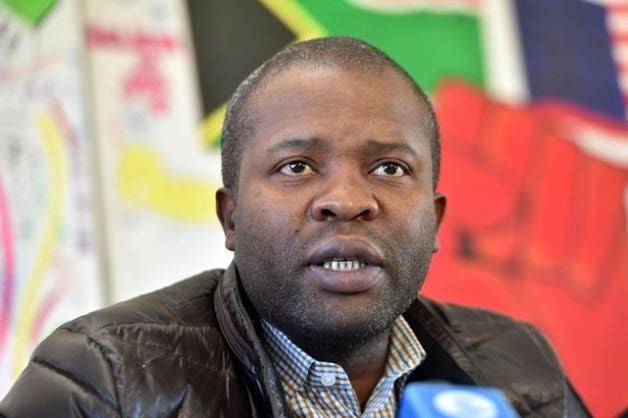 "Maybe it should be allowed to implode once and for all. Those who genuinely care would remain and build afresh even if it will take decades," Maile tweeted on his official twitter account.

It is indeed a surprising take by Maile considering that he has been ever passionate expressing his absolute belief in the leadership of Ramaphosa in recent weeks. He was as well quoted verbatim subsequent to the party's horrible election results, demonstrably showing his unwavering support for the leadership to take the party out of the morass it currently finds itself in. 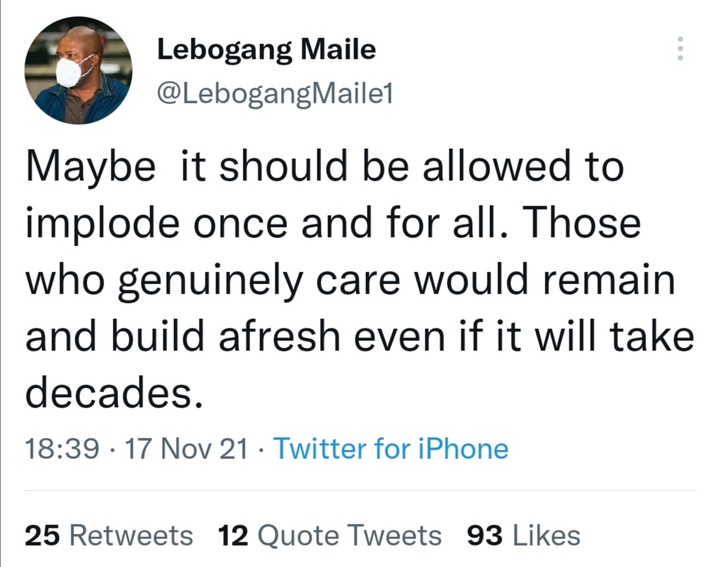 Maile who is also provincial executive committee in Gauteng, has really sent out a strong statement, and it wouldn't be a surprise if some ANC members call him to order as his statement sound divisive for a movement that has been bedevilled by internal squabbles and warring factions. 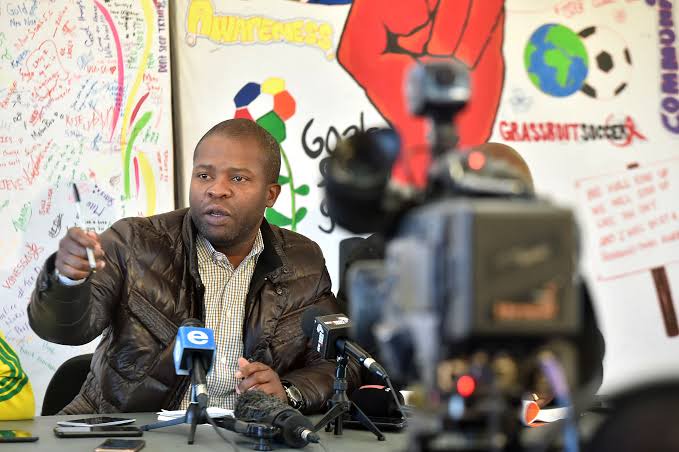 His remarks inevitably elicited extreme reactions from his followers, mainly ANC members on twitters, with one section lambasting him for his ill-conceived utterances, whereas some are in concurrence with his views, as they believe he is right for calling for the ANC's implosion and its renewal.

It is one's opinion that, perhaps it would do the country a world of good if the ANC were to be renewed. The party has over the last few years failed to hold its deployees to account on virtually every aspect government. The levels of corruption have really been preposterous. Much as Ramaphosa has tried to cleanse the party of rogue elements, it just seems there is just plenty of them. 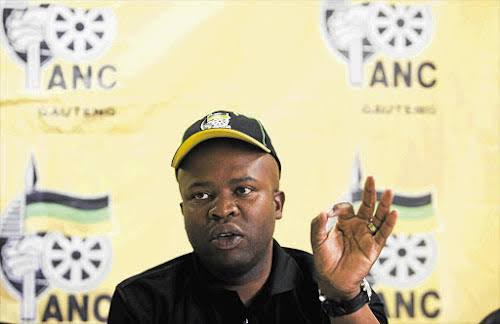 What do you make of Maile's assertions? 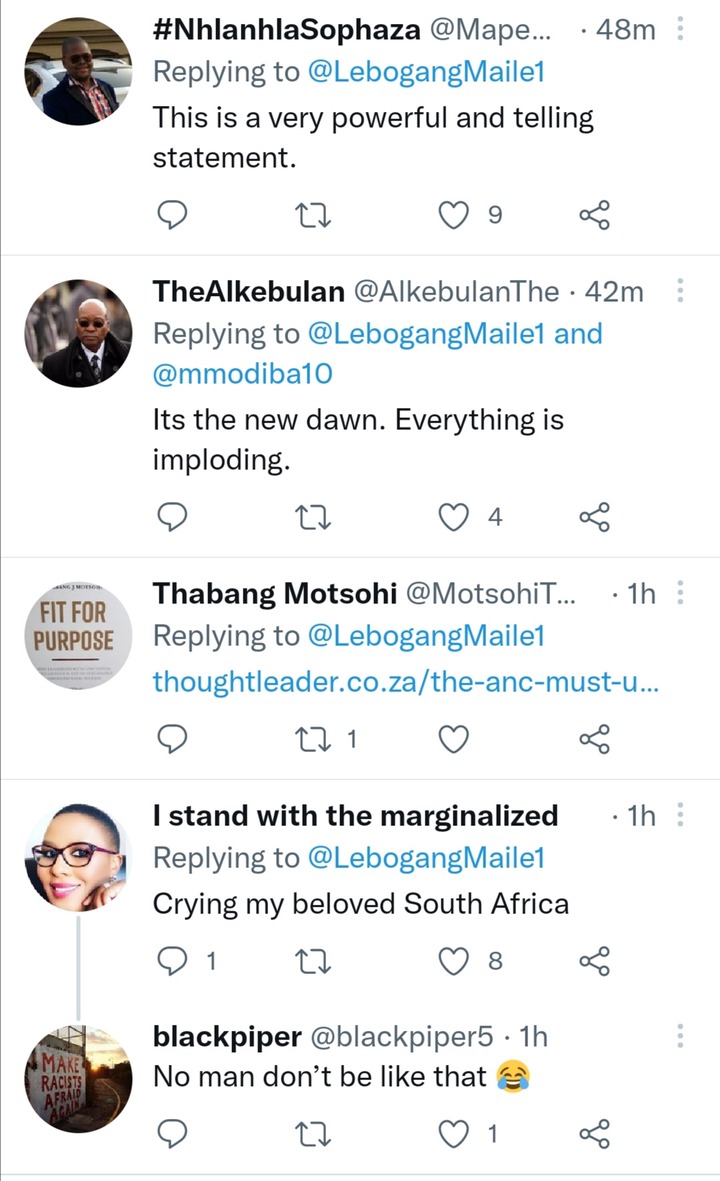 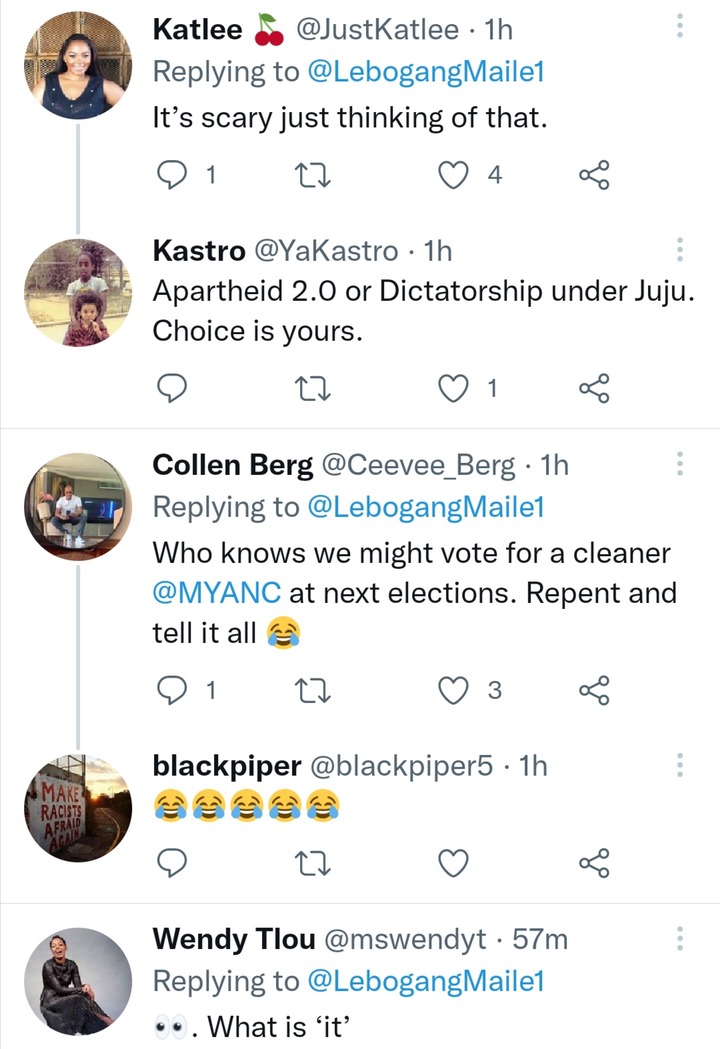 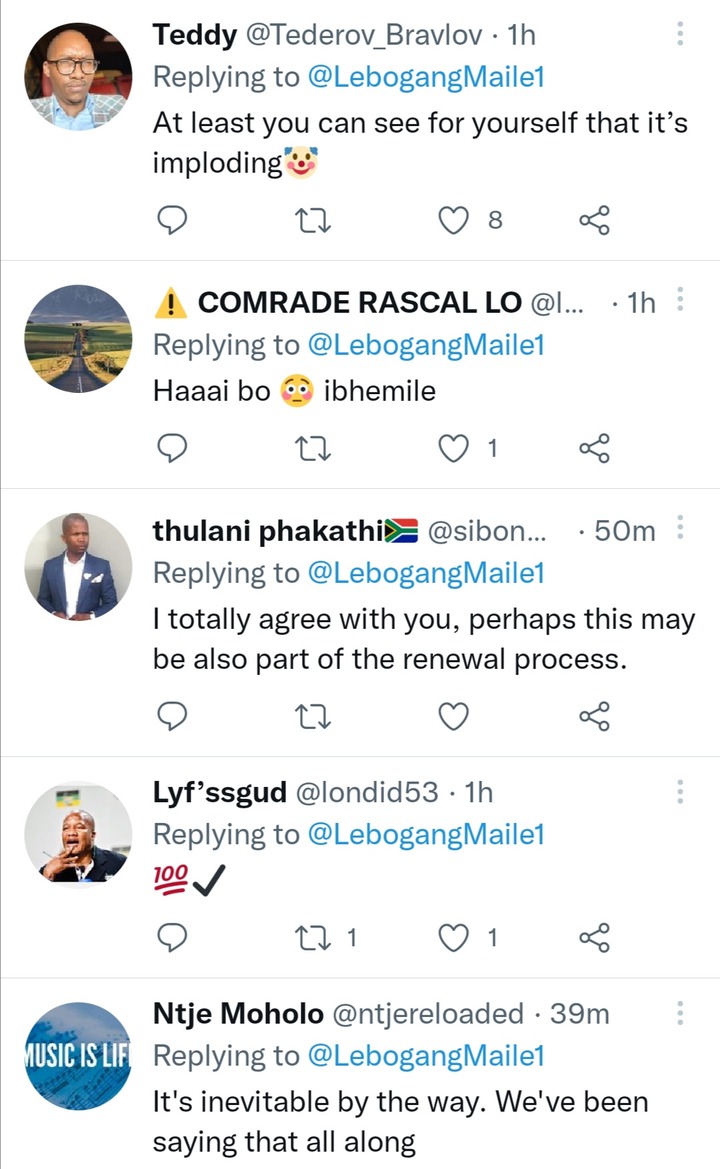 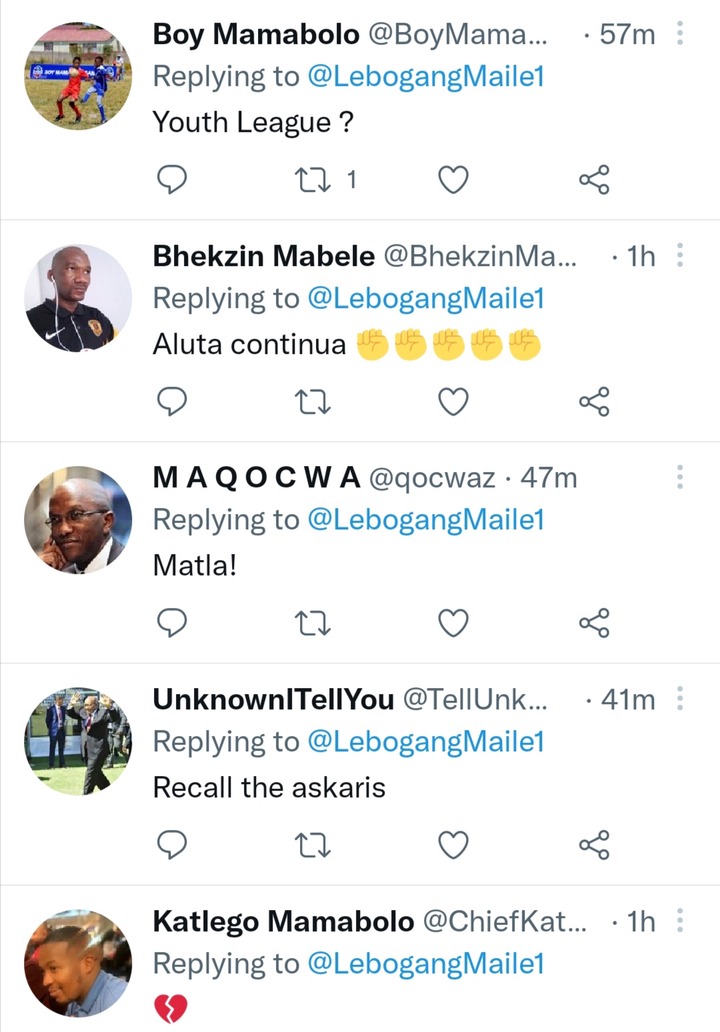 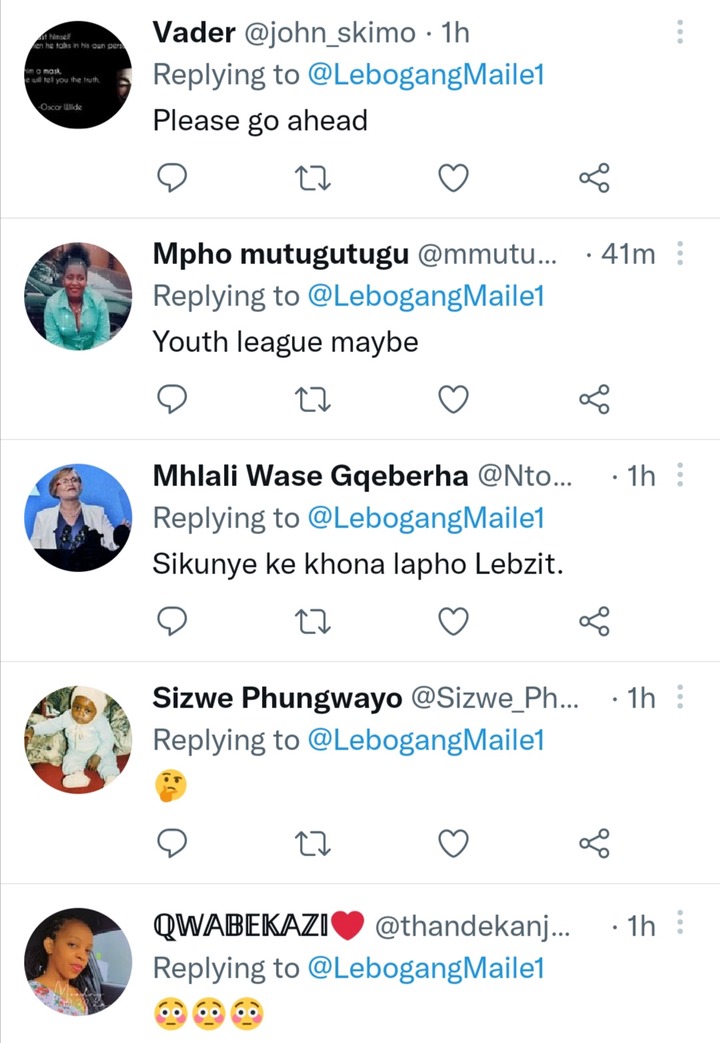 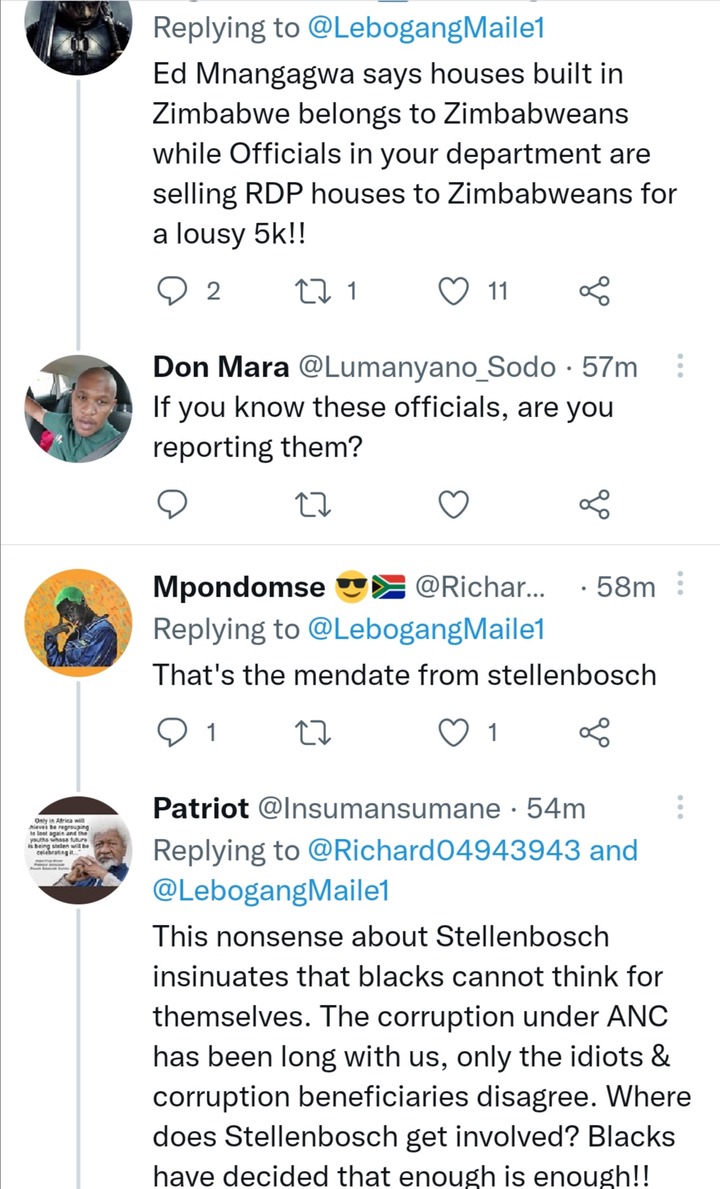 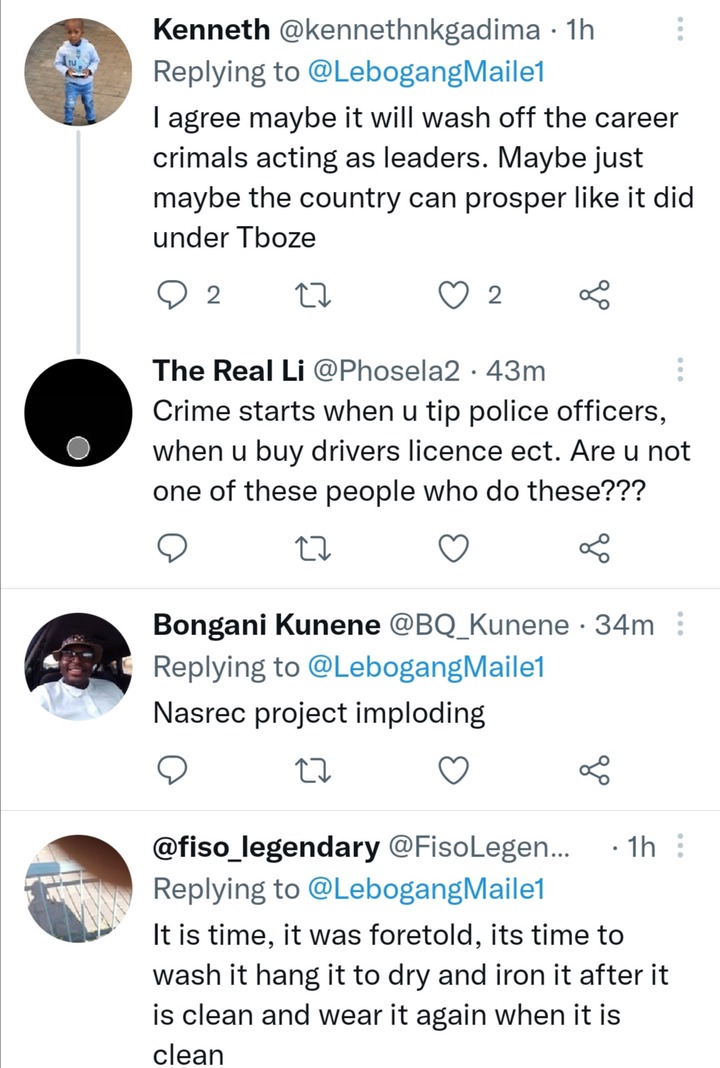 Another big surprise. Look at which parties voted for the EFF to eliminate the ANC in Northern Cape.

OPINION - December Lockdown Level 5 is loading, here is why

President's Meeting With The NCCC Has Been Brought Forward: Family Meeting Is Now Eminent

Premier of KZN drops a bombshell on what happened during the July unrest, leaving tongues wagging

Have you thought about what will happen to SA if the ANC loses Power? Facts laid down. Learn