The people of Swaziland said that if the SADC fail to condemn king Mswati III which means it has no reason to exist.

They are saying this as they face problems in their country where they want democratic freedom but after they have found that God God must be the one to accept this.

The region should change tack and talk to everybody in the crisis, otherwise it will be another exercise in futility.

Security and co-operation, has been criticised in some quarters as a procrastinated and politically indecisive step.

Early this year There was a protest in which soldiers were said to be fighting with the community because of the alleged killings.

but where King Mswati III was required to speak to the people he was not available, but when he was found he told the people of Swaziland to behave like demon-possessed people who had been exploited by the devil for the reason that there was no such thing in Swaziland. 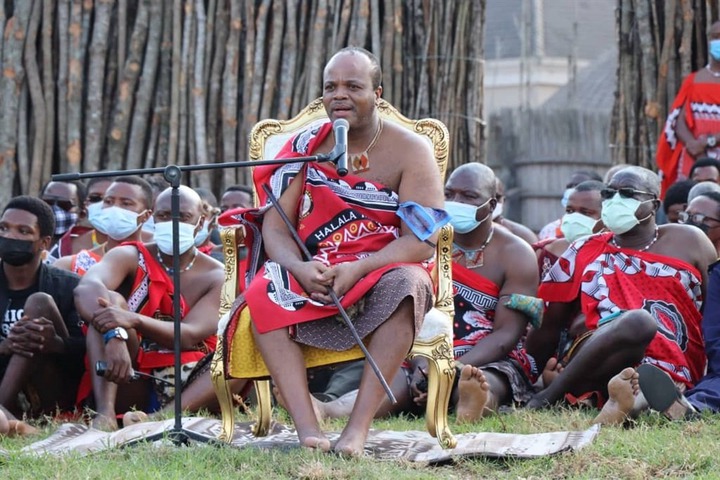 CARTER: Bela-Bela was a great experience and he is happy