How do you describe these kind of people, people who blame victims for misbehaving under victimization, those who take highly provoked victim to anger management instead of disciplining/punishing/correcting violent aggressor? 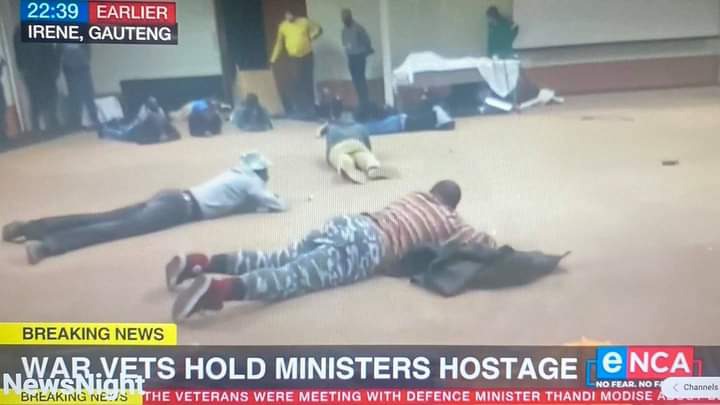 I mean people who place a burden of non-violent reaction when you are facing physical violence from abuser without telling perpetrator to stop violence and provocation. 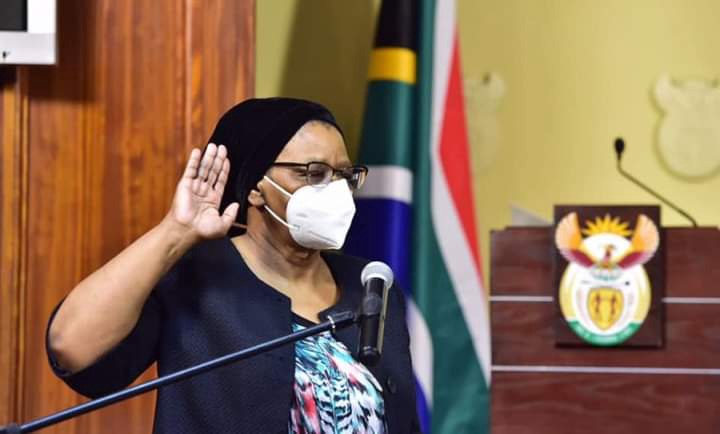 How do you describe those people who tell victims of politicaly and economically oppression to distance themselves from politics and stop fighting for freedom, stop opposing injustice and be neutral? How one become neutral between wrong and right? How victims can be neutral when they are victimised?

These are people who rebuke freedom fighters but not the oppressor. They tell freedom fighters that two wrongs does not make one right but cannot say the same to perpetrator despite knowing that violent reaction is a dependent variable. They condemn retaliation more than they condemn initiators of unprovoked attack. They equate war by oppressor to war to be free as equally wrong 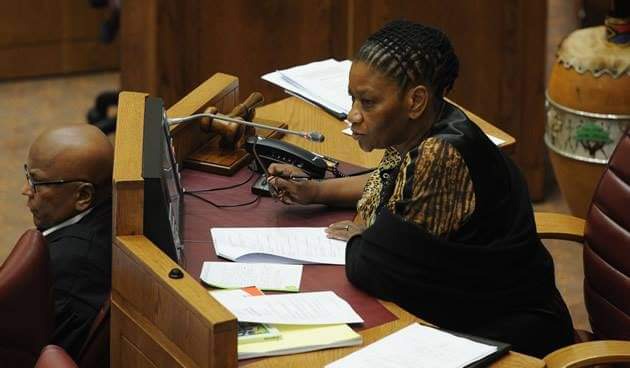 How do you describe truth and reconciliation where un-repented violent aggressor must be forgiven without repenting and did not show the signs of repentance by correcting the wrongs? Everyone who has the best interests of our country and its people ( read 9 SA languages )we know that all these foreign owned spaza shops are the legal cash cows, for all the islamic terrorist organisations you may think of. But because our anc brothers are known beggars they will plead ignorance and useless human rights jargon, while the volcano is about to erupt on the unsuspecting vulnerable citizens, cry the beloved country