Guess Who's In The List Of Potential Chief Justice Position

By Frantiquehub (self media writer) | 21 days ago 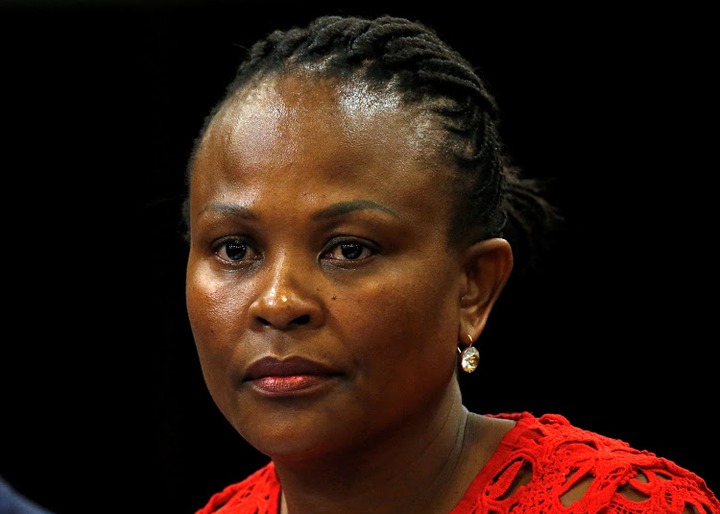 The government had to find the replacement for the outgoing chief justice Mogoeng Mogoeng,people have submitted their CVs for the position.The south african were taken by surprise yesterday when the list of the top eight candidates for the position was publushed.The controversial public protector Busisiwe Mkhwebane made the list of these candidates,Mkhwebane's short listing got many people talking all over the social media. 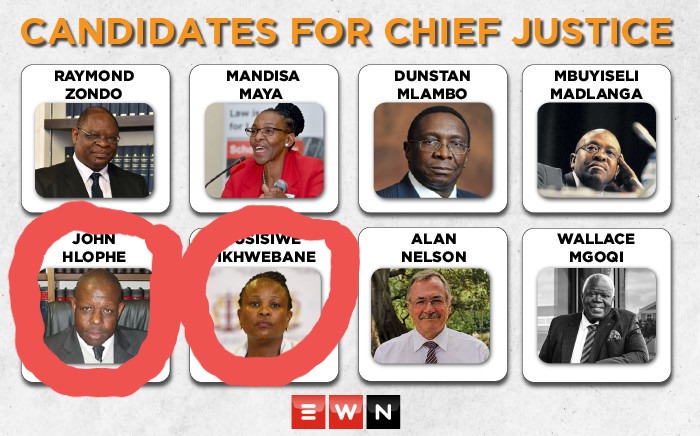 Mkhwebane was under a severe pressure after her many reports of variuos cases like that of Cyril Ramaphosa and the his election campaign funders were rejected by court.Mkhwebane was even ordered by court to pay the some amount of money back to the states after her faulty findings. 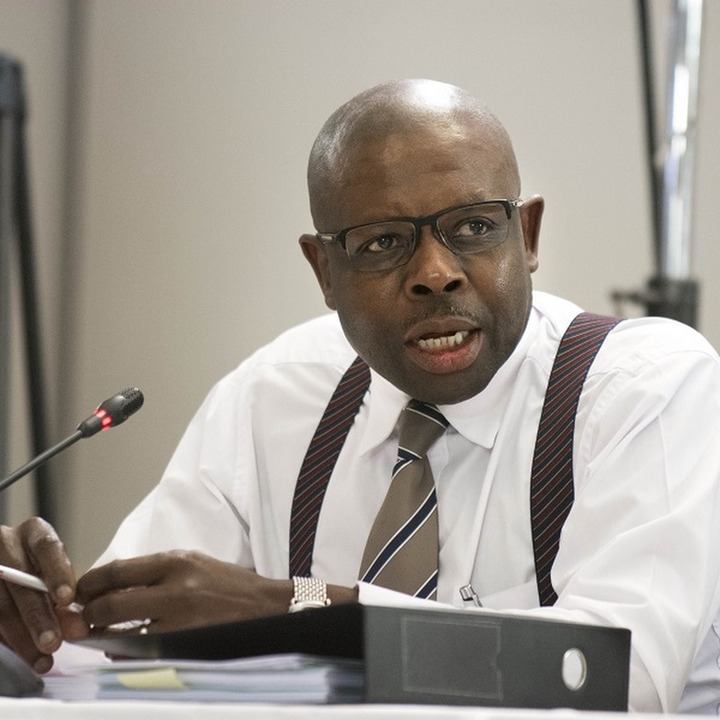 One other candidate who got people surprise is Judge John Hlophe,Hlophe has also been criticized by the public in numerous cases like that of his judgement about the banning of Tobacco during the lockdown level 5 and 4.

As much as people have drastically lost hope in the ANC,they have already started thinking there's some political agenda behind the eight candidates who could possibly take over the office of the public protector.In the past decade,the people were assigned to the certain positions of the government and later removed after their credibility has been put to question,these members,who are sometimes removed from the positions due to corruption allegations hanging over their heads will be rotated and assigned to other positions instead of being permanently sacked.The so called cadre deployment have become a normal practice within the African National Congress and led many people to loose their hope in the leadership of the party. 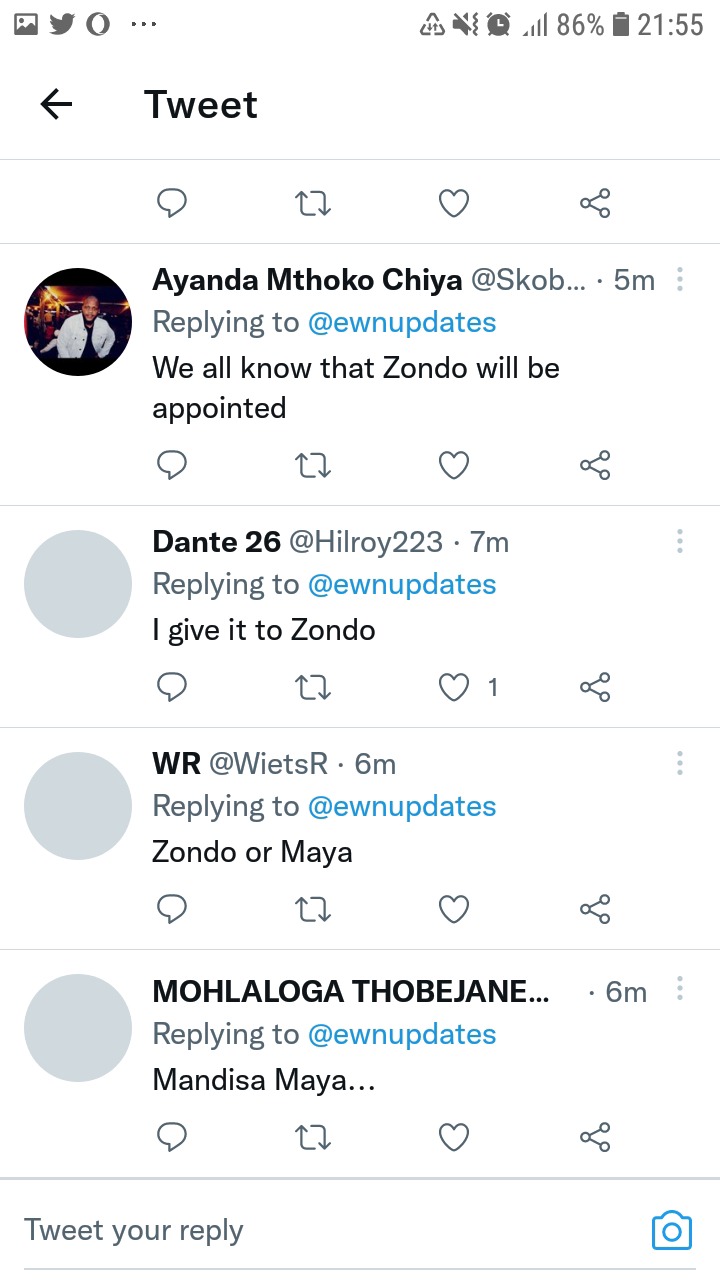 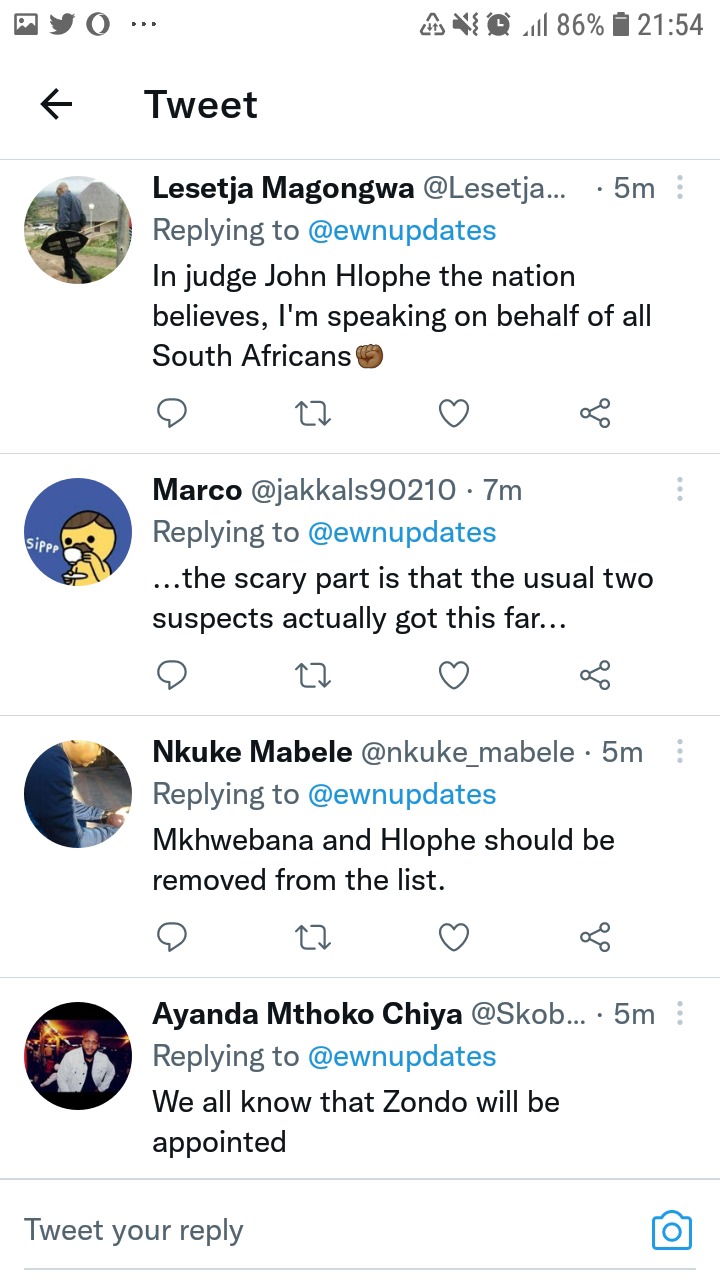 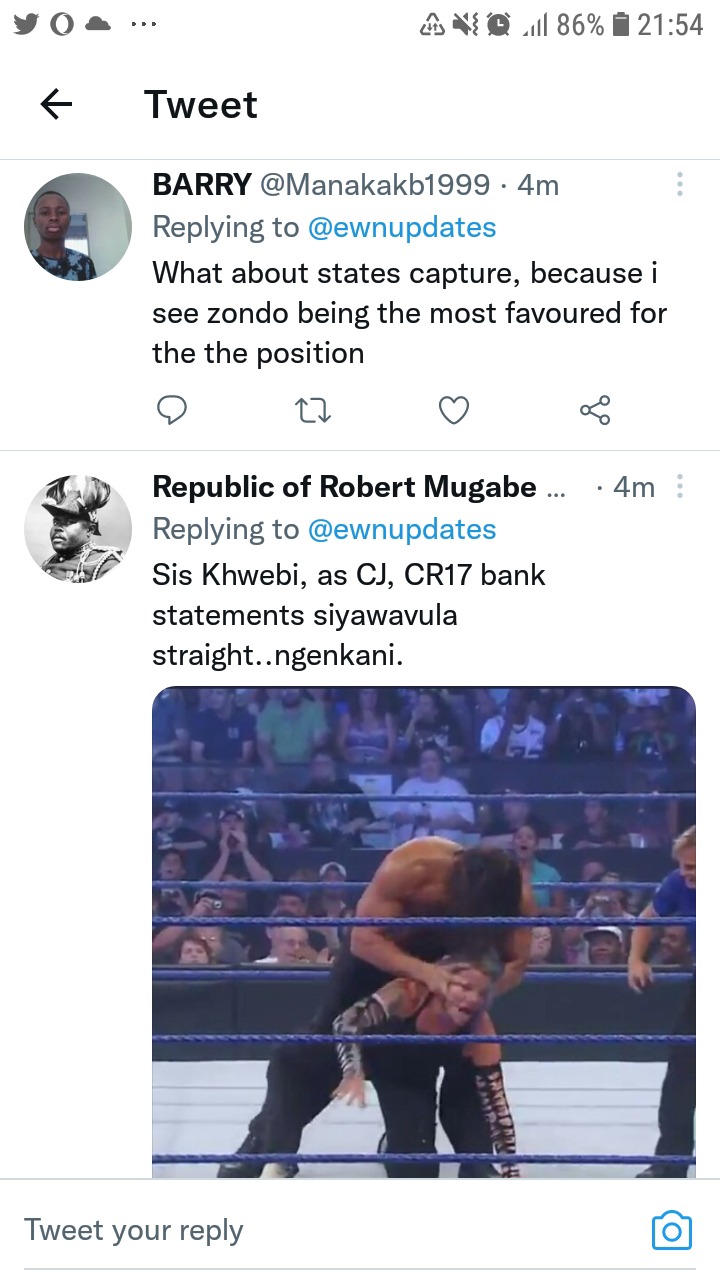