He might not be part of the African National Congress(ANC) policy conference that is underway in Nasrec, due to his suspension from the party. That is not stopping Carl Niehaus from tweeting about it from where he is. 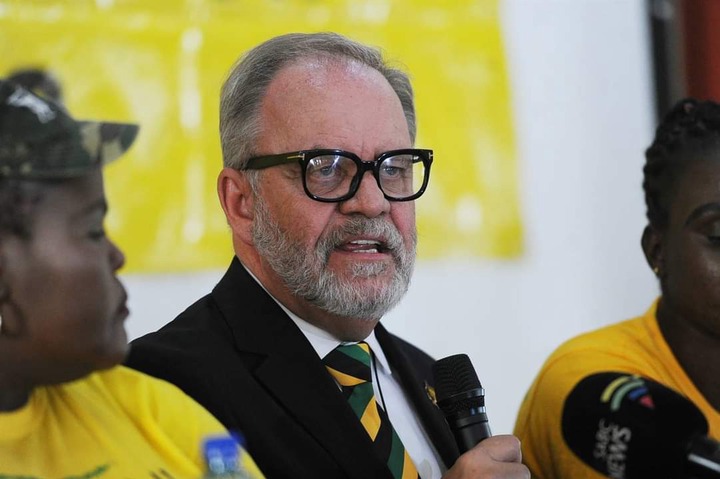 The outspoken Niehaus, who is known to be against the current leadership of the ANC and has on numerous occasions called on President Cyril Ramaphosa to step down, from his positions as the president of the ANC and the country.

His latest outburst on his twitter account is directed to the current national spokesperson of the ANC Pule Mabe. Taking to twitter, he tweeted that it was now time for Mabe to go, together with ANC National Executive Committee(NEC).

He tweeted that "Mabe must go NOW, he is embarrassingly incompetent, together with the whole failing ANC NEC caboodle. 2024 is far too far, every day that they stay and continue to destroy the ANC is too long. A fish rots from the head, president Ramaphosa must go together with all his NEC skebengars." 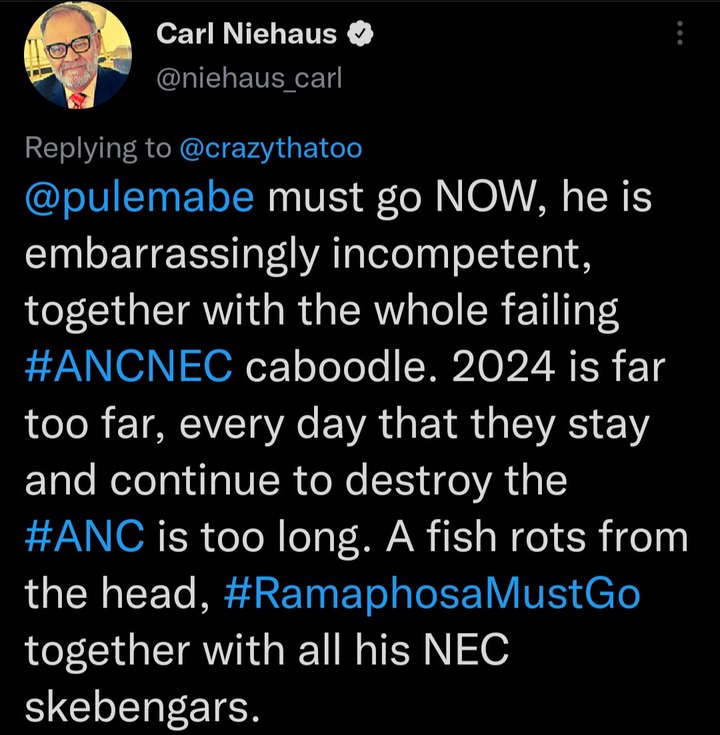 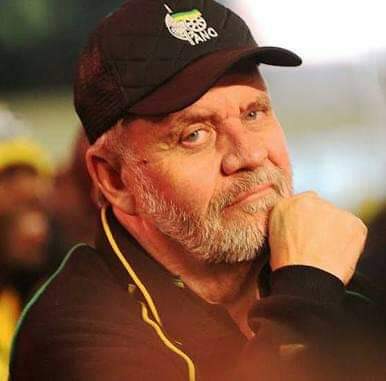 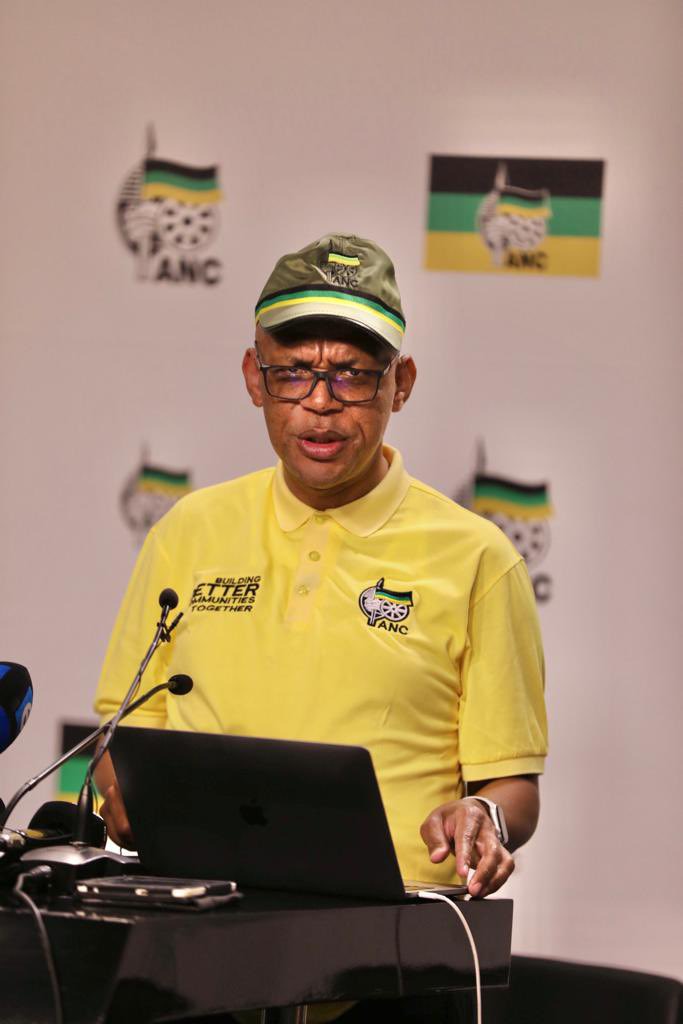 Tshwane To Be Without Water For 53 hours; Find Out Your Area Here

Here Is Everything You Need To Know Regarding The Marikana Crisis.

Here Is The Current Situation In Khayelitsha.