Since the new year began, the term "Operation Dudula" has been frequently mentioned in the news. The leader of the movement, Nhlanhla Lux, has been assailed by notables such as Julius Malema, who have all accused him of being xenophobic.

Despite this, support for Operation Dudula has been growing significantly, with numerous new towns signing on to participate. One positive aspect is that Operation Dudula is effective in removing potentially dangerous conditions. Nhlanhla Lux posted images to Instagram that appeared to be taken at a recently visited, clean restaurant. Hillbrow and Rosettenville, he said, would be the next targets in their effort to cleanse Joburg of crime. Nhlanhla expressed gratitude to the operation Dudula and informed everyone that Hillbrow and Rosettenville were up next. Purify JOBURG to its original condition. 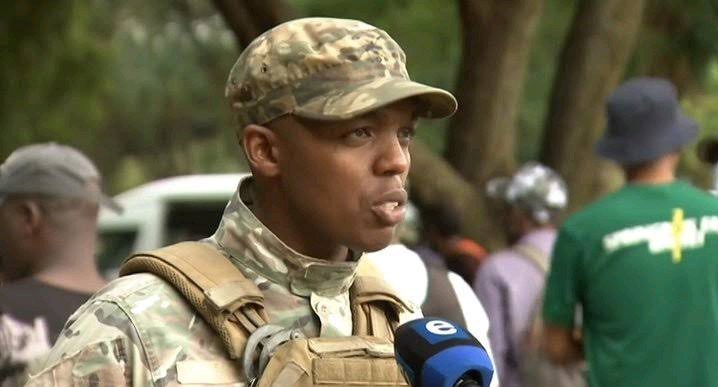 ANC leaders, who had previously written off the movement as xenophobic and vigilante, have taken notice of Operation Dudula due to its success. Apparently Minister Nxesi met with Operation Dudula and commended them for raising valid issues, as reported in today's Jacaranda News.

On Wednesday, Labor and Employment Minister Thulas Nxesi met with Operation Dudula, along with his deputy. Nxesi claims that the members of the OD who were present at the meeting raised "genuine issues".

While their disruptive behavior may be surprising at first, you'll soon realize that their concerns are well-founded. We need to stop categorizing people and start having conversations with them.

Political leaders made a mistake in passing judgment on Operation Dudula without first learning more about the organization.

In what way do you see this situation? You may share your thoughts by commenting below. In certain cases, you can gain access to more content and updates simply by liking, sharing, and following the relevant pages.

Godongwana meets with SAPS. Look what is Demanded from him?