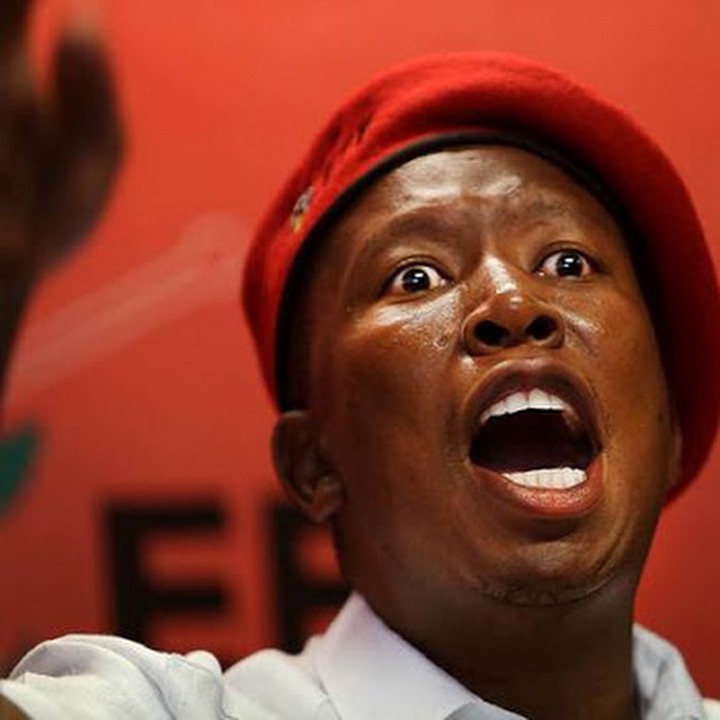 Julius Malema the red beret leader, has finally addressed the million dollar question that many have been asking themselves for a long time since president Cyril Ramaphosa's Phala Phala scandal was exposed.

Ramaphosa's supporters have been flagging former head of intelligence, Arthur Fraser as an RET man being used to fight Zuma's battles. This narrative has been making waves since the time he exposed the Phala Phala scandal.

Julius Malema has however let the cat out of the bag stating that Arthur Fraser is allegedly working with former president, Thabo Mbeki and is not in any way fighting battles of RET forces.

A few months back, former president Thabo Mbeki touched on the Phala Phala scandal of Ramaphosa, and said the law enforcement agencies must do their work. Critics said it is now becoming clear that Mbeki didn't want to say much about this issue as he was trying to avoid putting himself in the middle. 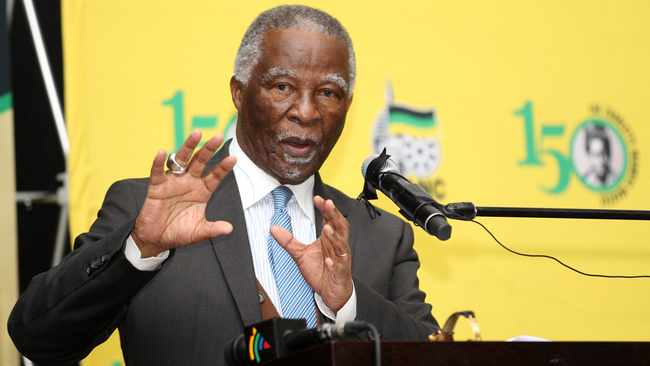 Malema said the reason why Thabo Mbeki is allegedly working with Arthur Fraser to topple Cyril Ramaphosa is that he is still bitter as he was not allowed to finish his term as president.

The answer is Fraser is with former president Mbeki in the unseating of president Ramaphosa, because Mbeki says he is still disgruntled for not finishing his term as president. Fraser is actually working with Mbeki not RET forces," Julius Malema said.

Economic Freedom Fighters member of parliament, Mbuyiseni Ndlozi also fired shots at president Cyril Ramaphosa saying his demise is inevitable no matter how much he will try to save himself. 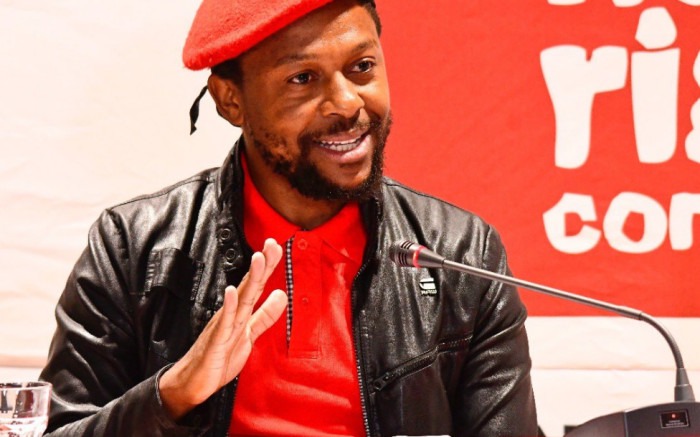 "Ramaphosa has fallen all on his own… it’s just a matter of realisation. All the motion of no confidence and impeachment process will do, is knock that into his Ankole Skull," Mbuyiseni Ndlozi said.

The EFF leader has pleaded with the ANC comrades to do the right thing when the motion of no confidence against Ramaphosa is brought in parliament. He said they owe South Africans that much.