By Olororo (self media writer) | 3 months ago

Diphetogo in ward 12 of the ANC nominated Mahumapelo to run for North West Provincial Chairperson after he resigned as Premier of North West due to allegations of mismanagement and inefficiency. 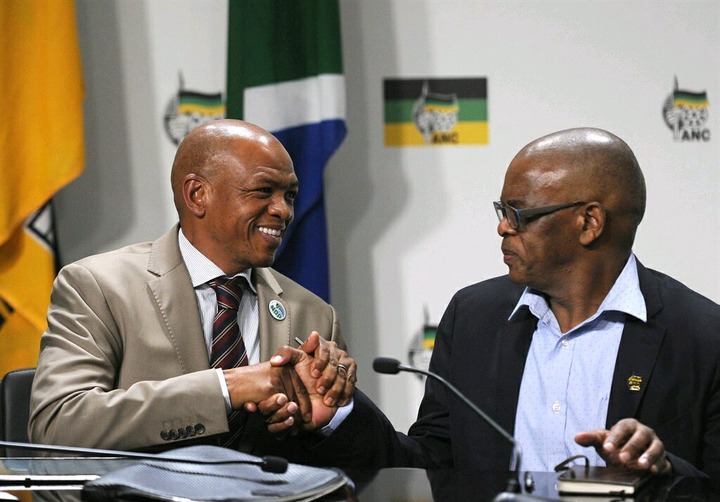 The provincial elective conference has not yet been held in North West Province. The RET believes that Supra Mahumapelo has a good chance of becoming the provincial chairperson.

After a period of inactivity, fans of Supra Mahumapelo are delighted that he has returned, and RET supporters hope that Ace Magashule will be able to compete at the national elective conference in December. 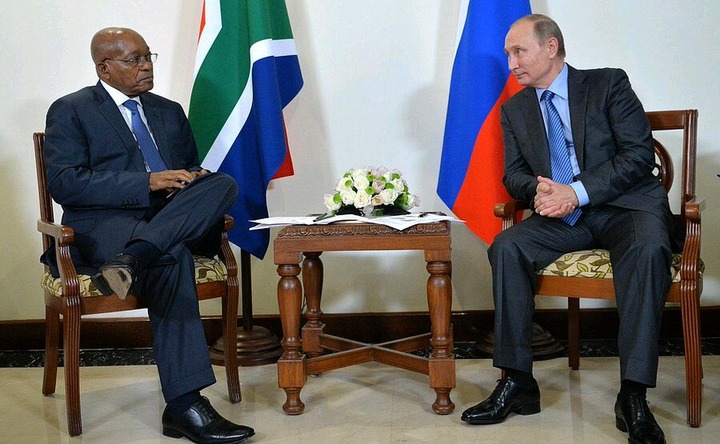 Preparations are under way for the ANC's provincial elective conference in Gauteng province. Gauteng's education minister It is believed that Panyaza Lesufi and Lebohang Maile of the Adiwele faction will go head-to-head for the Provincial Chairperson job.

Parliament's Committee on International Relations and Cooperation is presided over by Supra Mahumapelo, who also serves as chair. Is he concerned with the current situation in Ukraine and wants an immediate diplomatic resolution? 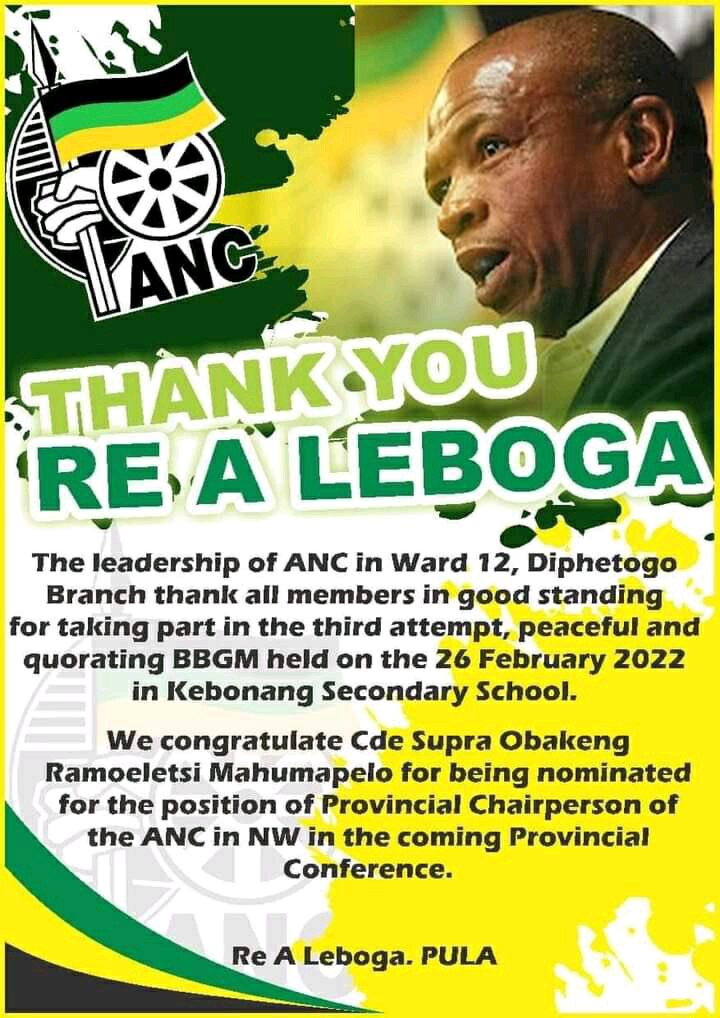 South Africa's governing party, the African National Congress, has yet to make a decision on which side it will support in the conflict between Russia and Ukraine.

South Africa, on the other hand, is part of the BRICS alliance, which implies that condemning Vladimir Putin for the Ukraine invasion would be a risky move. 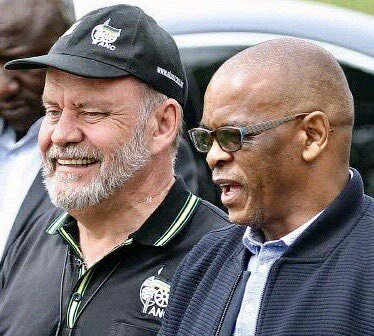 Content created and supplied by: Olororo (via Opera News )