One of the most prominent members of the Economic Freedom Fighters political party, who once referred to the President of the United States as "q kid," has once again attacked the President, and it appears that her hatred for the President will not soon subside. 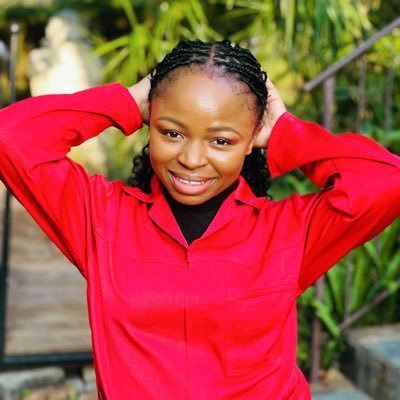 Naledi Chirwa resorted to social media to convey her view that Ramaphosa has been a failure. She remarked "In addition to a million other occurrences, we encounter abuse at gas stations. You're such a failure, @CyrilRamaphosa.

You make a mess of everything you touch. The SAn media protection you have is not permanent. Soon, the distress you cause will weigh more than propaganda ".

Chirwa holds Ramaphosa responsible for the rising cost of fuel, since she believes he should reduce the costs. However, her post has prompted some alarm and raised eyebrows, as one observer put it "What worries me most is that you truly believe that petrol costs and prices in general are only rising in South Africa.

This is the calibre of individuals whose presence in our legislature is funded by tax dollars. I cannot imagine you coming up with solutions if you think this way ".

Chirwa and the EFF believe that Cyril Ramaphosa is worse than Jacob Zuma, as one individual remarked that he was what people said Jacob Zuma was, despite the fact that economics may disagree.

According to me, it does not take four years for a nation to break apart, nor does it take a year for it to recover. Ramaphosa became president just as corruption and poor management became clear, and it is regrettable that he must take the responsibility as president of the country.

People in SOWETO are fed up with President Ramaphosa, look what they are doing now

Only The EFF Could Fix Potholes On A Gravel Road, Members Become Laughing Stock