"Ramaphosa Will Be Remembered As the Worst South African President Since 1994" Koko, Matshela

By Koffi_The_writer (self media writer) | 2 months ago

An ex-executive at Eskom named Matshela Koko asserts that President Cyril Ramaphosa will be remembered as the worst leader since 1994. The president, according to him, has consistently failed to live up to expectations.

Some assert that Koko's disapproval of President Cyril Ramaphosa derives from the fact that Ramaphosa fired him from his post at Eskom and he is having trouble moving on.

Despite social pressure to reinstate Matshela Koko at Eskom to help resolve South Africa's loadshedding problem, he gracefully declined, saying he has moved on and won't look back. 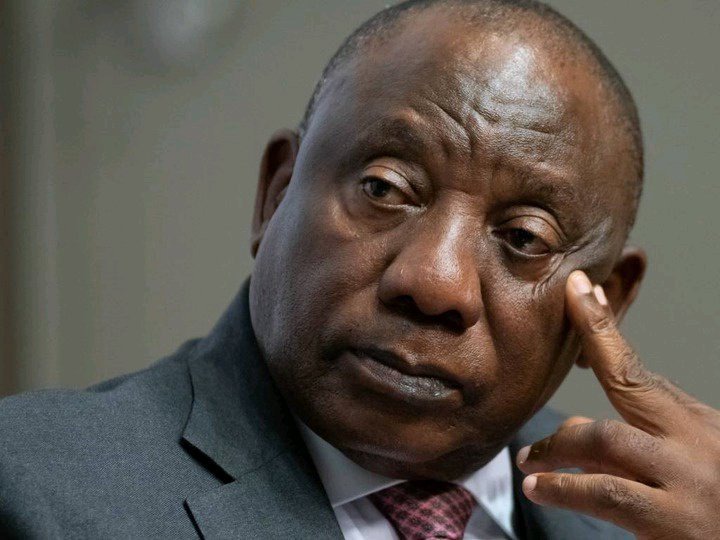 The former Eskom CEO, however, believes that President Cyril Ramaphosa has to step down since he is not performing his duties.

Since 1994, I think Cyril Ramaphosa will be regarded as the republic's worst president.

A president who wasn't able to step up as a leader, he said.

Many people now think that the former administration of President Jacob Zuma was better as a result of the worsening Eskom issue. Some critics contend that if Eskom is serious about resolving the power issue, it cannot continue to maintain outdated engines and must instead invest in new ones.

"We hoped Eskom staff members could hear our side of the story... A motor's lifespan cannot be increased by 20 years with maintenance. Bring in a replacement immediately. According to others, the plant needs to be modified due to its current state, after which everything will be fine.

ANC colleagues who sided with The RET have long held that President Cyril Ramaphosa's ambition to privatize Eskom is to blame for his lack of drive to address the issues there.

Content created and supplied by: Koffi_The_writer (via Opera News )