'They've No Charge Against Me' Ace Magashule Spits It Out 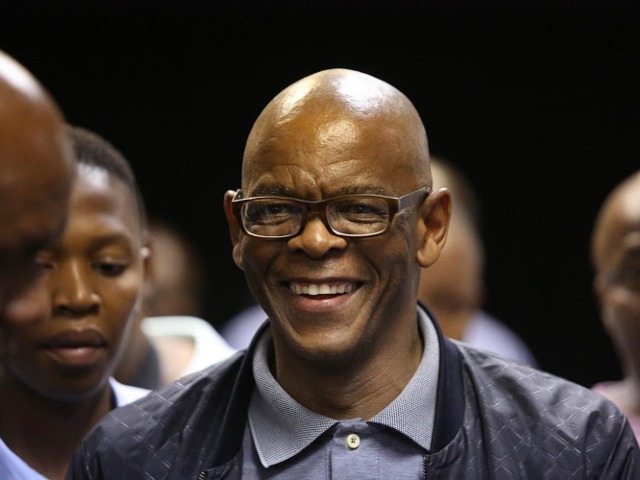 Ace Magashule, the ANC secretary general who is currently suspended over corruption charges has hit back back the the National Prosecuting Authority (NPA) accusing them of dragging the case because they have no charges against him.

The former Free State Premier said Hawks are manipulating people to lie about the corruption charges that he is facing. He maintains that this is a political witch-hunt being fought at the expense of state organs.

Magashule who is facing R255 million corruption charges in relation to the asbestos tender in the Free State province during the time he was premier adds that the hawks are now being used to settle political scores by those ANC leaders who are being forced on people by the media.

For the first time after local government elections, Ace Magashule says the people have spoken and have no confidence in the leadership of the ANC that's why they boycotted the polls.

He says the administration of Cyril Ramaphosa must not use Eskom's loadshedding as a scapegoat to its failure to get votes. He said loadshedding is a none factor as people had no electricity for instance in Soweto for years and the ANC leadership never bothered to solve the problem. 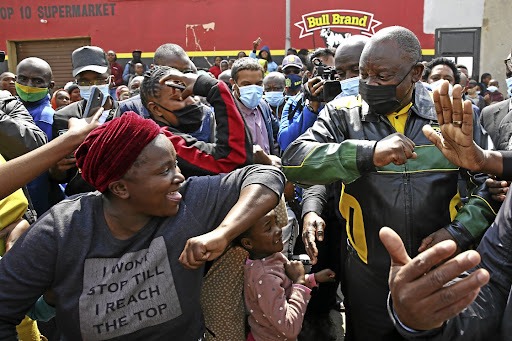 "Eskom and blackouts, loadshedding we can't complain about it because we knew that there are people without electricity. We go to Soweto people there without electricity for eighteen months, a year and we go there three weeks before elections and say we will restore electricity, while we have never gone there for years.

I don't think we should make Eskom a scapegoat. If people have confidence in the leadership of the organisation ANC, they will vote despite all these challenges," he said.

Magashule adds that ANC's factional battles and differences played a key role in demobilising the party's constituencies and demoralised societies in general.

He says he is not sure whether or not the ANC will ever recover from the heavy loses it suffered in local government elections.