Bantu Holomisa, a leader of the United Democratic Movement, said that people shouldn't blame former president Jacob Zuma for what's going on now. He said Zuma's time was up, but all they can do now is deal with Cyril Ramaphosa's anger. 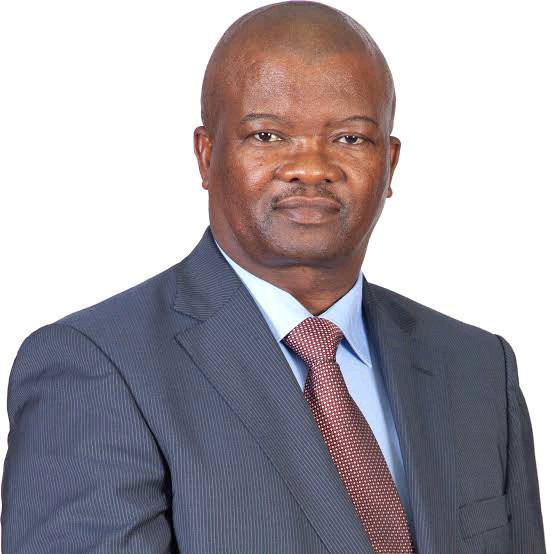 Holomisa spoke at a meeting of opposition groups that are working toward a movement against President Cyril Ramaphosa because of his Phala scandal.

"We're all here trying to deal with Phala, so don't use Jacob Zuma. We solved the problem with Zuma, and he is not at work right now. This one needs to leave because he has messed up the state.

He couldn't even say what was wrong with his ranch. How would you say that the matter is being looked into and I won't say anything? What are we doing? Try not to come here to play, "general Holomisa said.

When the movement of no certainty against President Cyril Ramaphosa is brought to parliament, the resistance groups are sure it will be successful.

Lekota, the leader of the Congress of the People, said that if the movement of no certainty doesn't work, it means that the people South Africans voted for in parliament aren't doing what's best for the country.

"If the movement of no certainty doesn't pass, South Africans will turn on their heels. We are now telling South Africans that political power is in their hands "said Lekota.

Jacob Zuma, who is Ramaphosa's ancestor, was forced out of office by the movement of no certainty. The cycle was run with the help of a secret ballot, and ANC members in parliament also voted for the movement.

Again, the resistance groups are sure that ANC members of parliament will be ready and vote in favor of the movement, which will lead to the removal of President Cyril Ramaphosa from office.