By Daily-Perspectives (self media writer) | 17 days ago

When it's election time, it is known that everyone in the country who is a member of a political party will be campaigning. All the campaign activities took full force as soon as Cyril Ramaphosa allowed more than 2000 people to be involved in outdoor activities.

Jacob Zuma is the latest person to give his two cents on which political party South Africans should vote for. After spending a couple of days in prison people would have thought he might change his mind on his political stance but they were wrong. 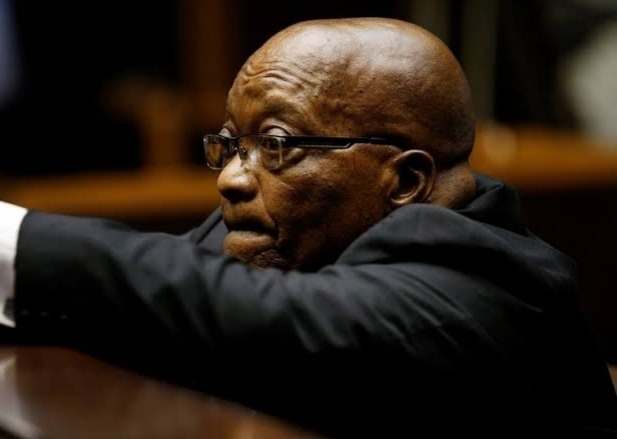 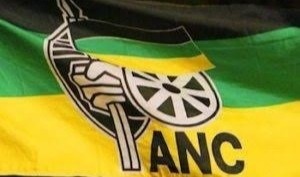 He says that they should vote for that party because it brought freedom into South Africa and without it, most of the things and the rights many citizens are enjoying now would not exist. This answer was very shocking to many South Africans as they were surprised that Jacob Zuma is still a die-hard African National Congress support especially after what he has been through.

It is obvious that every ANC member is ready to die for the party regardless of what happens to them. The first person we saw this from was the now suspended secretary-general of the African National Congress Ace Magashule. He continued to defend the African National congress even after it decided on a resolution that took him out of power. 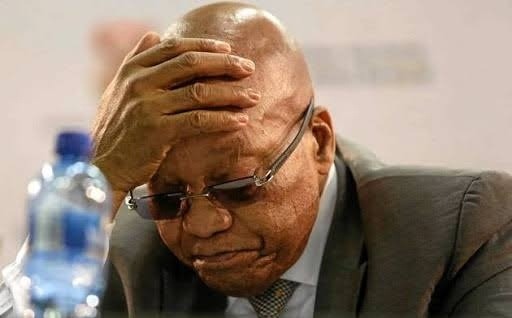 It is known that some of the reasons why Jacob Zuma had to spend more than a month in prison come from the African National Congress members but he still has his heart in the party as a whole regardless of the few rotten tomatoes in the bunch. South Africans, however, do not like the fact that they are still being told to vote for the African National Congress based on the fact that they've given everyone freedom 27 years ago.