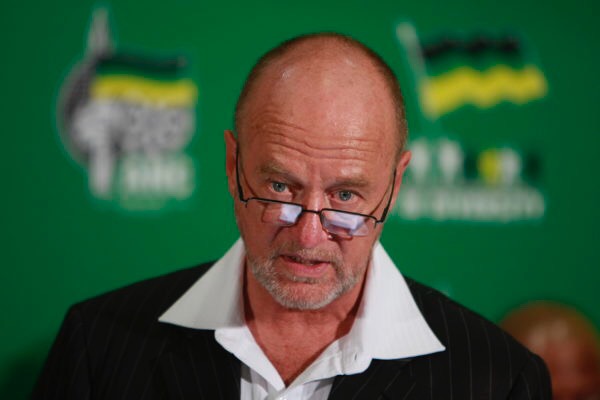 Ex Tourism Minister Derek Hanekom has killed at ex president Jacob Zuma's little girl, Duduzile Zuma-Sambudla, on Twitter, after she inferred that earthy colored envelopes on a table at the ANC's public leader board of trustees (NEC) meeting on Sunday were loaded up with cash.

The NEC met to talk about potential alliances and different issues after the neighborhood government decisions on 1 November.

"Various objectives which are essential in changing the presences of people and changing the locale are being excused, and I will not resist the urge to panic when things end up being terrible in the ANC," Zuma said.

Zuma believes that in the event that he had the choice to address voters he would have explained why it was basic to rule for the choice party paying little heed to its insufficiencies and would have convinced them to not repel the ANC.

Hanekom, a NEC part, tweeted a reply: "You would ponder, in light of the fact that that is all you and your family comprehend."

The demonstration of leaving cellphones in earthy colored envelopes is done apparently to forestall the clandestine recording and ensuing spilling of procedures to the media, which hosts tormented the gathering before.

The Sunday Times reports that there are battles are organized in eThekwini on Monday. According to the past head of the ANC, he in like manner nailed the horrendous show to Ramaphosa and various pioneers for not doing the movement to the side objectives.

This isn't whenever Hanekom first has fought with a Zuma via online media.

Hanekom then, at that point, sued Zuma for R500,000 for slander following the tweet.

A KwaZulu-Natal pioneer was refered to in The Sunday Times articles who chatted on condition of mystery, agreeing with Zuma.

The KwaZulu-Natal High Court requested the previous president to apologize for the tweet, and prohibited him from distributing any assertion later on that deduced or suggested Hanekom was a foe specialist or politically-sanctioned racial segregation spy.

"People said the certifiable head of the ANC has spoken. That is the president we know," they said.