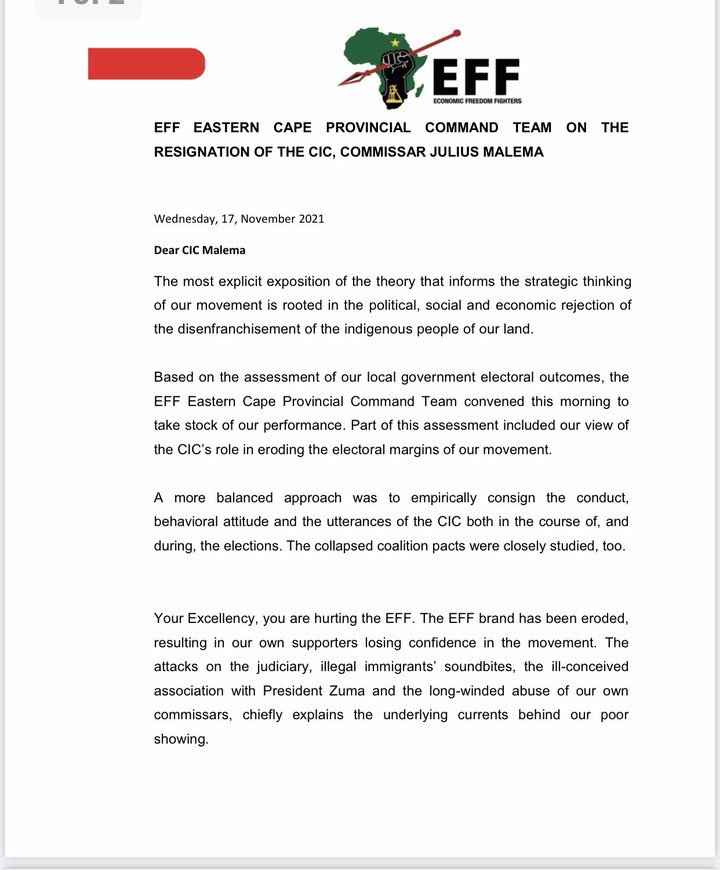 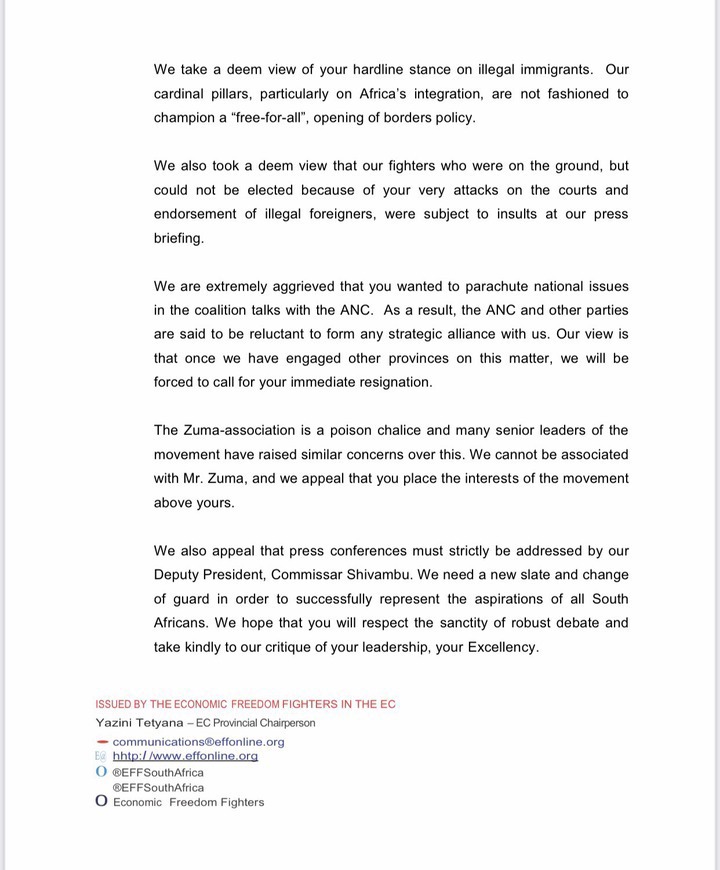 Ideological factions have begun to clash. First and foremost, it was ActionSA councilor up-and-comers who failed to show up for the press conference, blaming their boss Herman Mashaba for just needing to work with his closest kin while firing those who worked tirelessly to help him win. 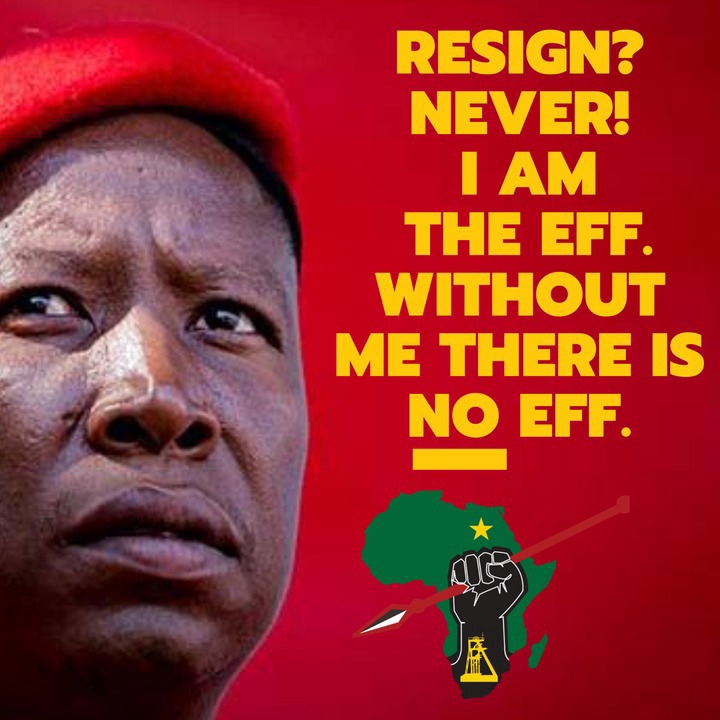 Julius Malema, the founder of the EFF, is well-known for his public statements in parliament. While the rest of society has accepted that Malema is young, prejudiced against other ideological groups, and could care less about the well-being of South Africans than he does with his open border strategy, members of the EFF Eastern Cape (EFF EC) are enraged and blame their leader for the local government's decisions. 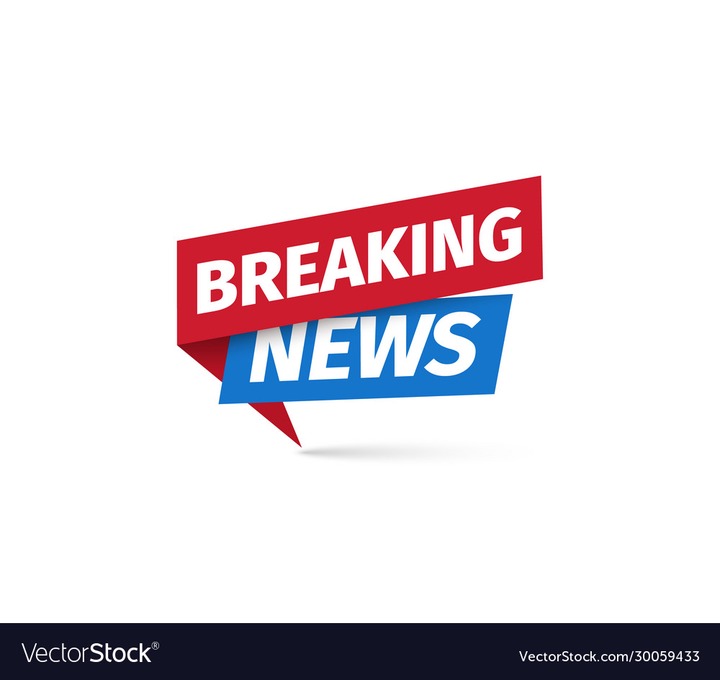 Individuals say they've been watching how Malema behaves publicly, according to a statement issued by the EFF EC. After examining the party's mission, the EFF host concluded that the gathering will be better without Malema after Malema hauled Patriotic Alliance pioneer Kenny Kunene saying that the EFF will not work with criminals and how he is saying that the red berets will not be supportive of white gatherings and that the Afrikaans segment of the National Anthem be removed.

They have asked Malema to quit from his position, claiming that he is stifling progress and that no ideological group needs to work with the EFF in the future. They claim Malema's relationship with former President Jacob Zuma is toxic, and that his assistance to illegal immigrants has annoyed citizens. They propose that all EFF media addresses be handled by Floyd Shivhambu, an EFF agent.

Views of the People

Floyd Shivhambu, according to the general's theory, may have written the letter and assumed control of the situation by assuming the name Floyd Shivhambu. EFF members and supporters, on the other hand, claim that the claim is false and that Malema will not be deported.

Opinion of the Creator

Whether they are fictitious or not, the majority of the concerns expressed here seem plausible. Malema, assuming he knew and understood his body electorate, would have made the EFF a strain group for cold cases like meyiwa Senzo's. Instead of being silent, the EFF would have grabbed the opportunity to speak up in parliament.

They also deserve a leader who can deal with opposing viewpoints and respond scholarly to pundits. Political debate is not the place for thuggish behavior.

So, what's your take on it? Is Malema a capable leader, and can the EFF function without him? Is he replaceable? Share your point of view with kindness.