Action SA Supportes Will Not Be Happy After Finding Out What The Party Is Planning. See Details Here

By Proudly_SouthAfrican (self media writer) | 28 days ago

Action SA Plans To Relax Immigration Regulations And Implement Programmes To Attract Skilled Labour To South Africa. Does this however not mean more foreigners will be coming into South Africa? 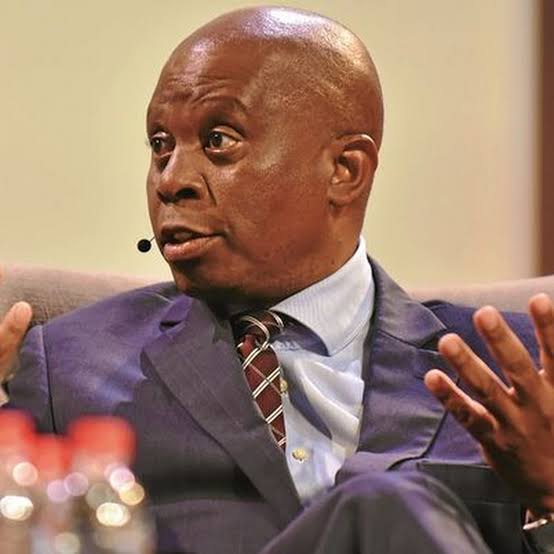 The issue of illegal foreigners in South Africa has been a sensitive issue. Action SA however has brought people the hope of solving the issue of which the ANC has been failing to solve.

Moreover, Johannesburg residents are now more hopeful that the issue will be solve since Action SA has an objective is to get rid of immigrants and has gone active in the political arena.

According to some people, the party was voted for after experiencing what Herman Mashaba had done for the region when he was still the mayor of the city. Action SA has received a lot of support because of it's goals to get rid of illegal and corrupt foreigners. One tweep shared an example of how Mashaba once came to rescue @SiphoKolanisi1 "This building was hijacked, use by drug addicts, Mashaba came into rescued, look how beautiful is now" 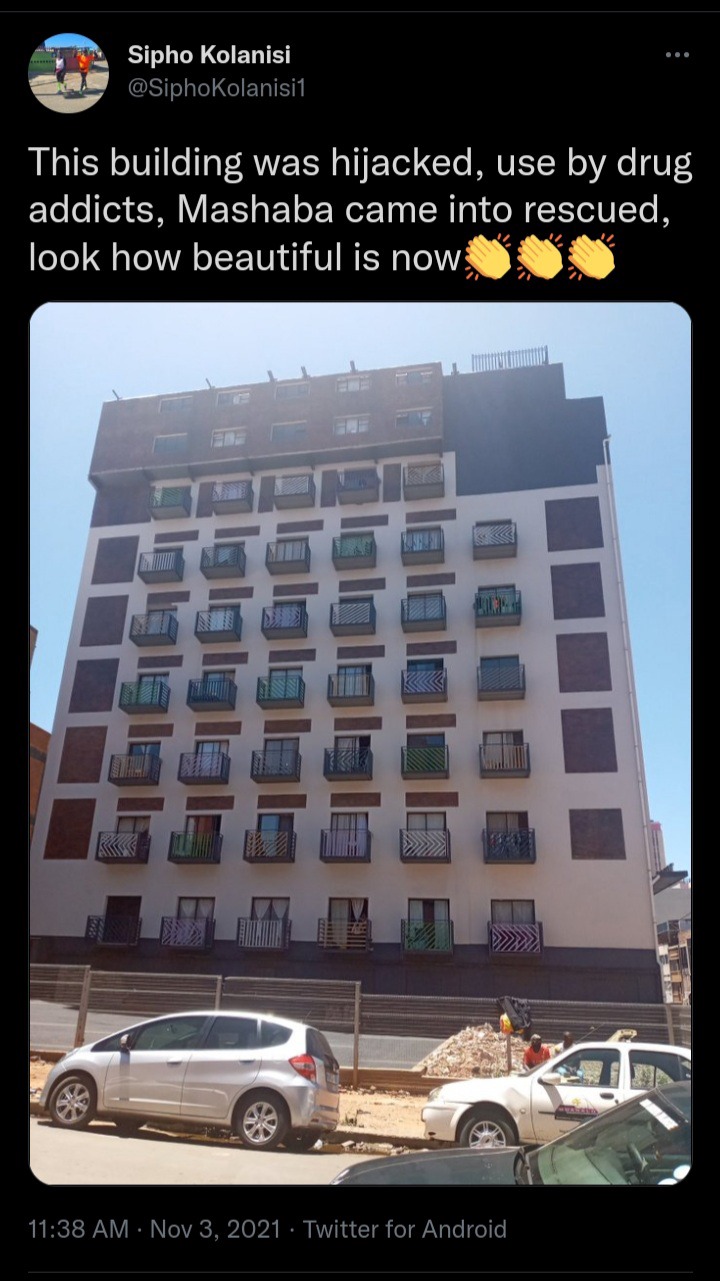 One of the goals of the party is to create employment for South Africans, especially in sectors of the economy which has been known to be dominated by foreign nationals. This would help a lot of South Africans as we are in serious need of employment.

The party aims to create employment in textile manufacturing and influencing small business enterprises in the country to create jobs for South Africans.

As I was going through the Action SA website however, I noticed something rather confusing which i believe most Action SA supporters would not be happy about. Action SA clearly states that they plan to relax immigrant regulations and implement programs that will attract more skilled labour to South Africa. The question the plan raises however stands: Wouldn't this mean that more South Africa will come to South Africa to work where as the unemployment rate in South Africa remains high? 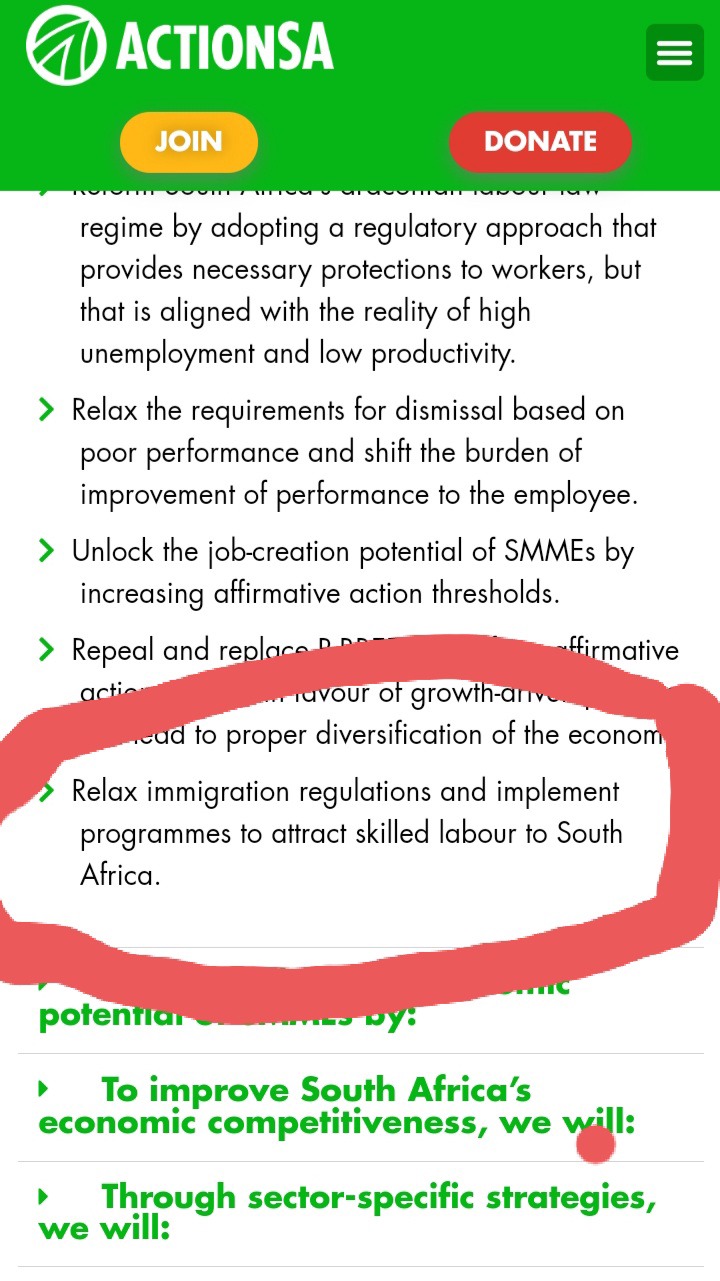 The country already has a high unemployment rate. This unemployment also affects those who have qualifications and still cannot secure themselves jobs. Attracting skilled labour to South Africa, for me, means that those available jobs would be filled by foreigners once more.

This plan contradicts the creation of jobs for South Africans. Instead of attracting skills labour, perhaps the government should invest in programs that can get South Africans the neccesary skills for them to be employed.

A research made earlier this year found that most South African graduates could get employed however, the job market and skills do not match. South Africans should be put first. They should be given opportunities to get the neccesary skills instead of attracting skilled labour from somewhere else.