Opinion|| ANC Has Become The House Of Terror, Its Leaders Are Being Killed Like Flies At eThekwini 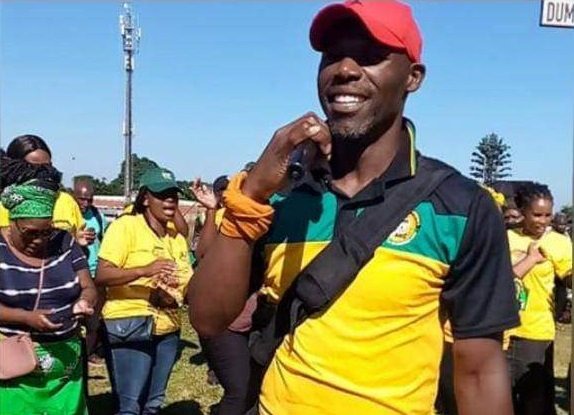 ANC KwaZulu-Natal has become a slaughterhouse no hesitation to kill

Bheki Mvubu a former councilor in the eThekwini Municipality was shot dead in the Bontshisi area, Wyennak yesterday around 6.45 in the late afternoon.KwaZulu-Natal police spokesman Brigadier Jay Naicker said Hippo was killed outside his home.Naicker revealed that the deceased was shot by three men who west able to reveal their identity and who managed to flee from the crime scene. They left the councilor with many gunshot wounds. A case of murder has since been opened and will be sent to a national police investigation team for further political investigation. 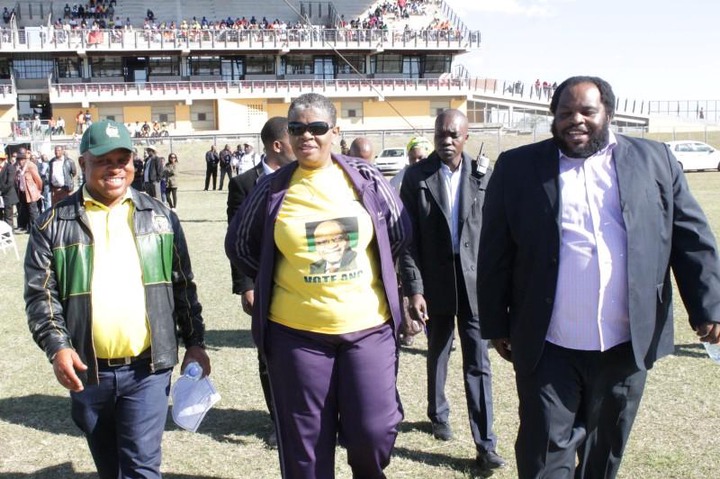 ANC officials are killing each other like flies and they do not think twice before pulling the trigger on them killing has become a game. The position that they are killing people for is not even worthy of dying for. It is just envy and greed that has befallen the ruling party official. These can not accept defeat. People vote for someone they love and trust will lead them well.But these instead of accepting defeat they revert to murder, one question that many ask do they get their positions after mercilessly killing each other, or do they want to kill the next person who is chosen to occupy the seat. The municipality of eThekwini has proven not to be a good place to work if one is a political leader or ward councilor. 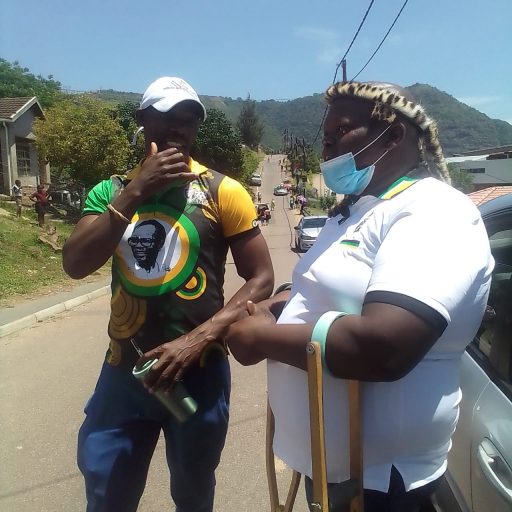 The KZN ANC is one of the largest areas with many municipalities and many councilors have been assassinated because they occupied seats that we're eyed by murders who live well after killing their colleagues. After they kill each other they go to the funeral to pretend they care. Such people their days are numbered they will soon meet their match. Killing each other has never been the solution, but allowing others to lead and fail is better. 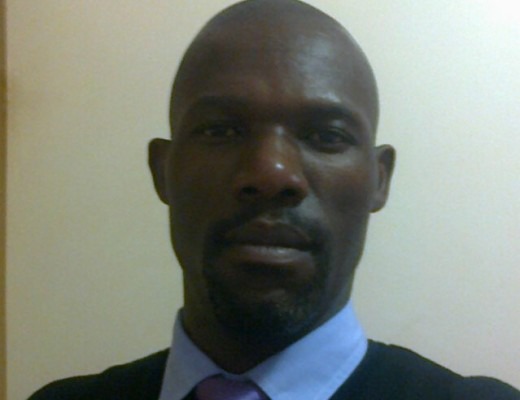