In May 2022, Zimbabwe held its by-elections where Citizens Coalition for Change (CCC), a new political party in the block, won 7 of the contested 8 wards. While this has been a great victory for the party's supporters who are aiming to vote out Zanu-pf, a party that has been in power for over four decades, it appears that a long was going on behind the scenes before the by-elections. 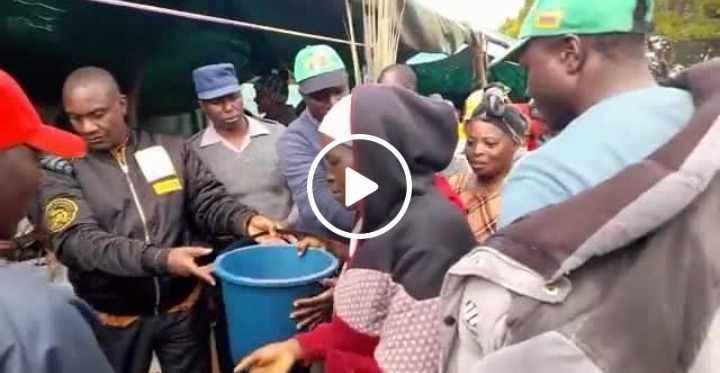 In a video that has gone viral, Zimbabwean voters were seen receiving free plastic buckets from Zimbabwean former State Security Minister Owen Ncube. According to various reports, this was ahead of the country's by-elections in Gokwe North. 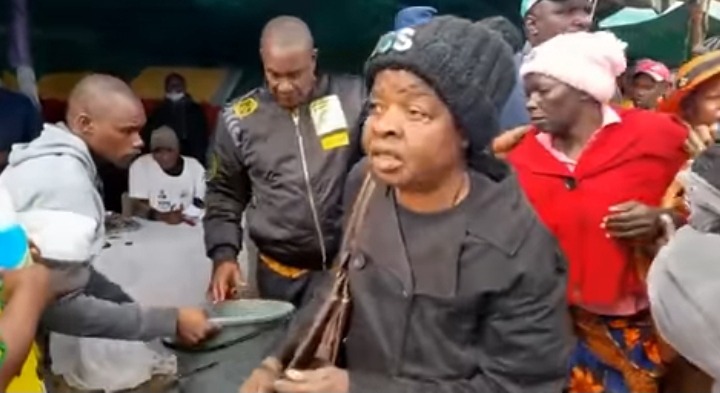 With good reason, this has caused a lot of public outrage in Zimbabwe, with many of its citizens accusing Zanu-PF of vote-buying, adding that the free buckets that its former minister was given to poor people will not feed them.

Zimbabwean leaders started well by prioritizing education. Sadly, after 20 years of independence, they began to fight the multiparty system because it threatened Zanu-PF. As a result, the economy was destroyed. It has been downhill for the past 20 years.

To help Zimbabweans, South Africa can demonstrate its neighbourliness by sending engineers, development experts, and turnaround specialists to help Zimbabwe, with some kind of foreign aid.

However, like South Africans who blame foreign nationals for taking their jobs, Zimbabweans might not be very happy to see South Africans in their offices and working on their roads and dams.

The AU must facilitate the introduction of reforms in Zimbabwe or enforce regime change. If not, then Zimbabweans must agitate for democracy and development in their own country and refuse to be softened with plastic buckets. Running to South Africa is not sustainable.

Sihle Zikalala is back with a new position