I never thought an sane person will be seen associating with Zanu pf but we have young people even going to the extend of killing for the party, you can't kill for any party let alone Zanu pf Zanu pf is worse than the Taliban because the Taliban makes it no secret that it's brutal, its very easy to remove a dictator simply fill the streets. Augustino Pinochetti the Chilean dictator was removed by the masses, the winter revolution swept away the North African dictators, most recently Sudanese resisted dictatorship. Elections might be the legal way to remove these guys but they hold all levers of power and the elections might fail to get rid of them, making the streets our new homes might be our ticket to freedom. You can't remove a dictatorship through elections, the closest you can have is a GNU. Let's have a plan B because elections might not get us victory 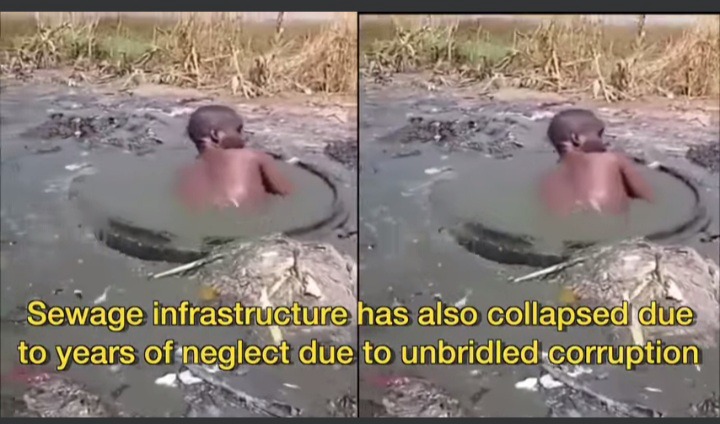 We have been defeated and we are down and out, we have been enabling the regime for far too long making it very easy for the to oppress us. When we had electricity problems we just sent on to use paraffin, gas and firewood, when we had water problems we just went on to dig wells and drill boreholes when our supermarkets had no food stuffs, we went to neighbouring countries to work and buy from their well stocked supermarkets and sent home, when sewage pipes block we hire plumpers to do work that is supposed to be done by the council we have made it very easy for the oppressers, its our own fault 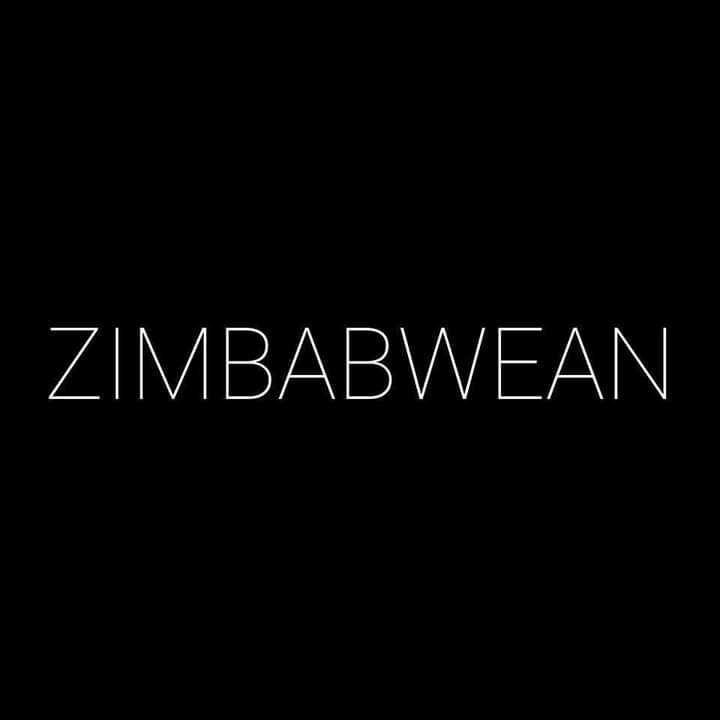 Let us all stand up for our rights and freedom as they just use sanctions as a scapegoat, South Africa was under sanctions at sometimes and the Apartheid regime introduced compulsory farming and fuels which is produced from coal, and introduction of coal power stations. Life was not simple in South Africa because apartheid was a crime against humanity, but when ANC came to power, NP under de Klerk sold every states interprises and infrastructure without informing the ANC. Mandela few weeks before the inauguration ask USA for assistance in terms of loans, to host the inauguration, to run the country and to buy back government interprises and infrastructures, World Bank came to their rescue and Mandela bought back Government interprises from vultures with escalated buy back clause or value. Like Transnet, Sasol, SAA, Eskom etc mothing comes easily in life and what I remember about it media personnel and journalists were told not to disclose any information about this matter, until after the inauguration just for peace 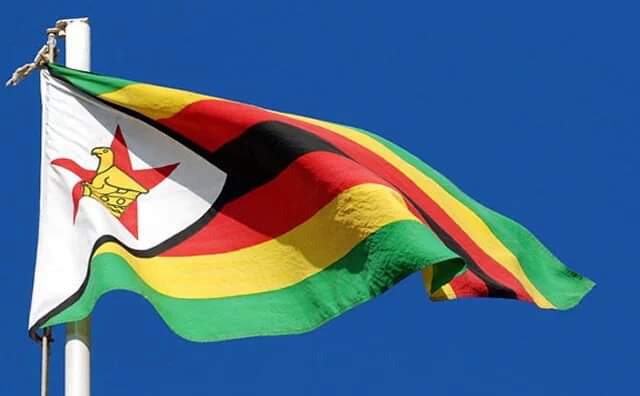