OPINION: JZ Has Finally Shown Face To The Public & Spoke Out For The First Time After His Release. 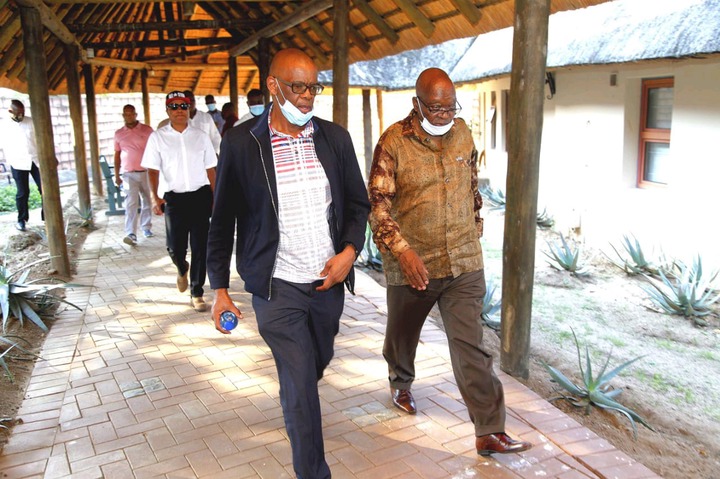 Previous president Jacob Zuma has at long last shown his face to people in general and stood up interestingly since his delivery from prison where he was carrying out his 15 months punishment for scorn of court.

While RET powers have pledged not to decide in favor of the ANC as an obvious sign of outrage to how the decision party dealt with Jacob Zuma's matter which brought about him being ship off prison, the previous head of state has now requested that the confidants cost the line and vote ANC.

Zuma who is right now not feeling good, continued to make a sound as if to speak while teaching his companions to go out and vote with the goal that their lives can be changed. 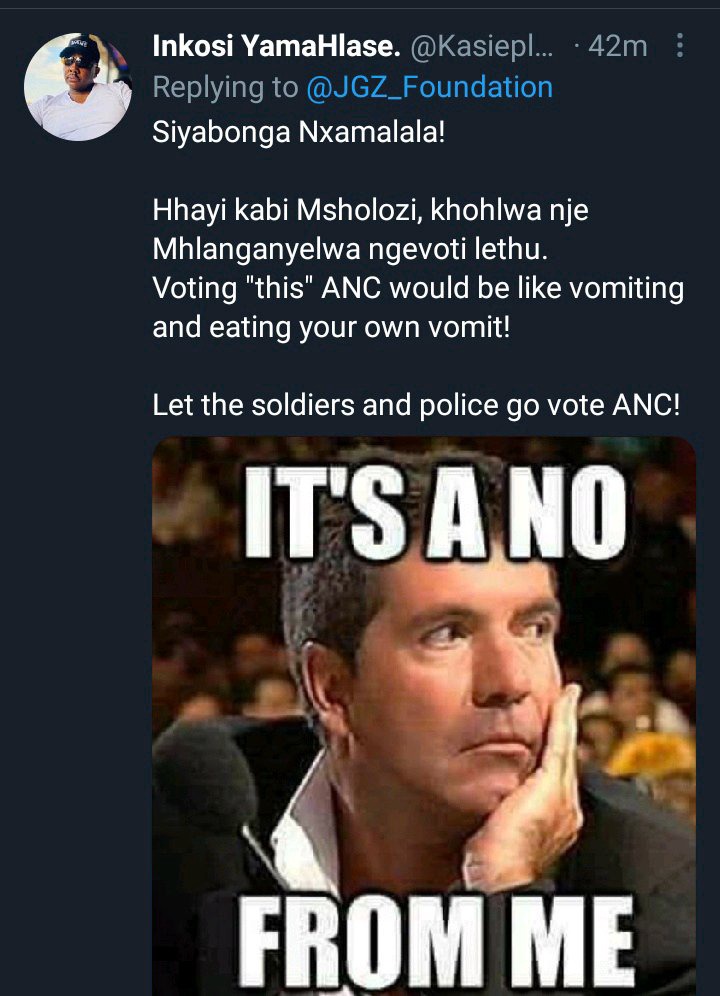 "How about we all go out and vote, we should decide in favor of our development ANC. It's significant that we ought to do that. You should contemplate it well and vote," said Zuma in a brief video posted by his Foundation on their online media page.

RET friends were left in shock and are upset with regards to Zuma's expressions empowering them to decide in favor of the ANC. They think that ANC is utilizing Jacob Zuma just to get votes, yet they forgot about him to hang when he required the help from them.

It isn't clear now whether the ANC allies adjusted to the RET group will go out and vote as there appear to be citizen detachment this time around.

"I regard his excellency President Jacob Gedleyihlekisa Zuma. In any case, this time I conflict. I will rather allow ATM or BLF an opportunity. How was dealt with you Baba is agonizing. I'm actually injured and know these askaris aren't finished with you. Mina angeke askies," responded one of the allies. 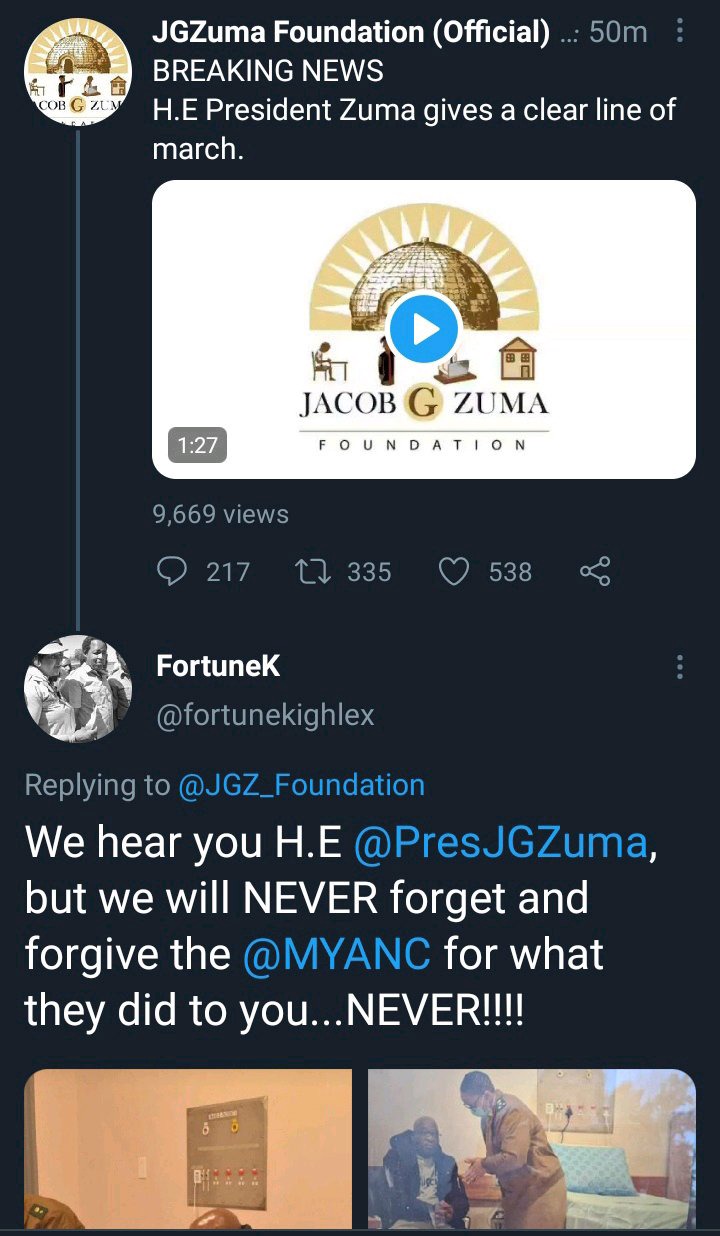 "We hear you H.E @PresJGZuma, yet we will always remember and pardon the ANC for how they dealt with you...NEVER," some said.

RET powers are additionally furious that ANC suspended one of it's chiefs Ace Magashule and have referenced that as one reason why they won't cast a ballot.