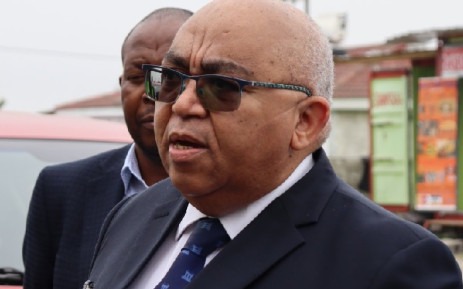 CAPE TOWN - A conflict of words has broken out between the African National Congress (ANC) and the Democratic Alliance (DA) over the suspension of the Western Cape Community Safety MEC, Albert Fritz.

The ANC is blaming the DA and the Western Cape legislature of a concealment around the unfortunate behavior charges against Fritz.

The common council Speaker hosts denied the get-together's solicitation to gather Premier Alan Winde to confront inquiries on the catastrophe.

The DA's Reagan Allen said that the ANC was politicizing the issue.

"Rather than regarding the solicitation for classification of informants and notwithstanding the way that the examination is as yet continuous, the ANC has mentioned that the matter be worked out on a public stage in the National Council of Provinces despite the fact that this isn't their order. The ANC's astute endeavor to toss mud at the DA may inadvertently cause damage and trouble for those included," Allen said.

The ANC's Pat Lekker said that the main security to be ensured is that of the person in question.