By Mmapula (self media writer) | 26 days ago 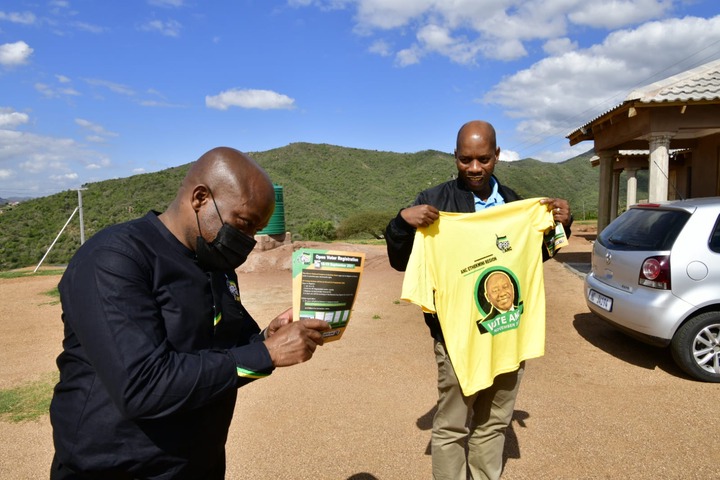 Mzansi President, Cyril Ramaphosa, means business with uprooting corruption and officials are feeling the heat. On Tuesday the ANC dropped a hot bombshell on these corrupt officials. As the clock ticks down for parties to register their councillor candidates with the IEC, ANC insiders say the party has already beaten the clock. The ANC says it has removed several people from its councillor candidates' lists for the forthcoming local government elections in line with its step aside rule. No corrupt official will taste leadership in the ruling party.

The governing party submitted its lists of councillor candidates before 5pm on Tuesday as required by the Electoral Commission (IEC). This after the ANC failed to do that during the commission’s initial deadline on 23 August. 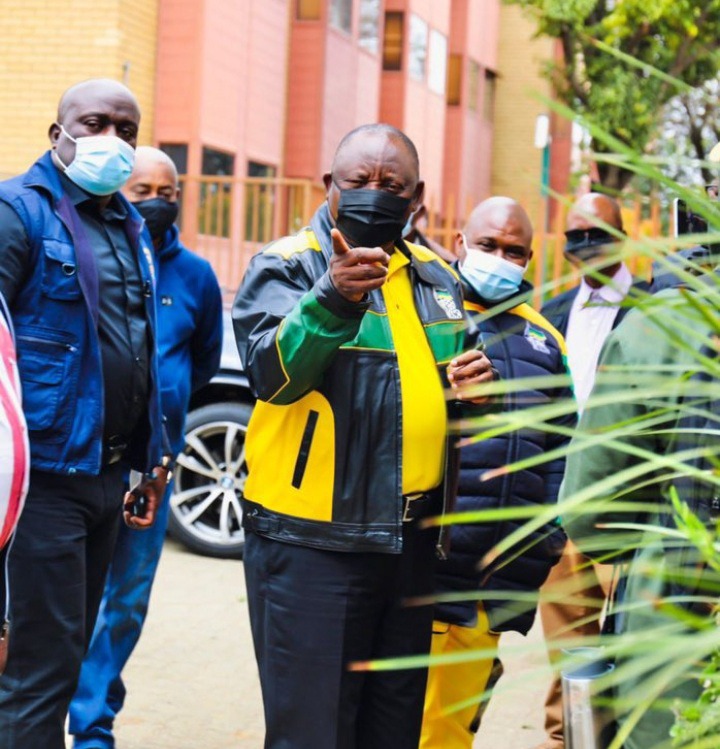 The step aside rule is surely frustrating leaders in the governing party. It took Covid-19 for the ANC to finally introspect, face its rot and its promises to cleanse itself of tainted and corrupt leaders. In August last year, after President Cyril Ramaphosa’s spokesperson, Khusela Diko, had to take special leave after allegations of corruption linked to personal protective equipment (PPE) at the height of the pandemic. That's when the ANC opened its eyes and top officials like suspended SG, Ace Magashule, felt the heat big time.

The step taken by ANC to remove the candidates has however angered the affected candidates. Seven disgruntled ANC members and councillor hopefuls, including current councillors, went to court on Tuesday claiming their names had been removed from the party’s candidates’ list. However, the judge told them they were too late to approach the court and nothing will be done for them. 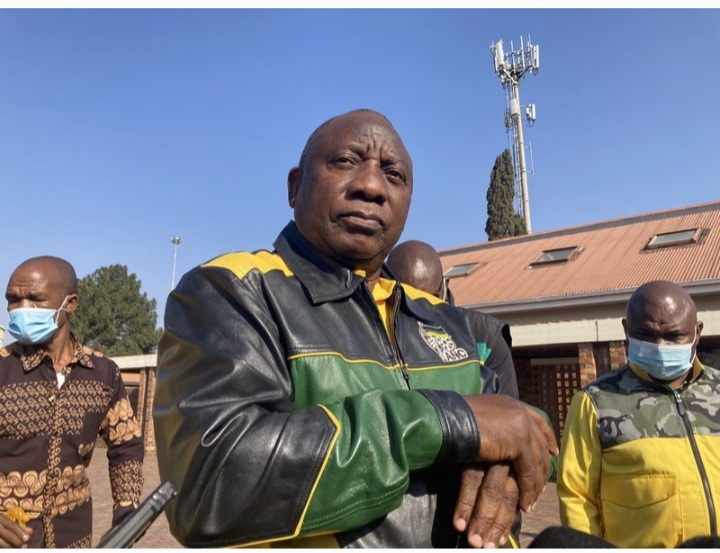