Double standards in the ANC? Ramaphosa does not treat his colleagues equally, see what happened 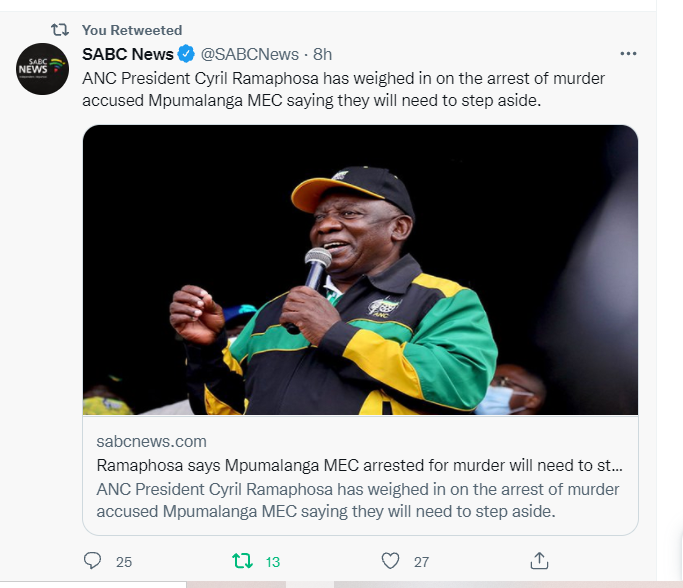 The treatment within the ANC is not equal. According to the ANC policies, surely every comrade should be subjected to equal treatment as others. There are double standards that are now clear to the public. The leader of the party is exposing the faction that is within the ANC itself. Ramaphosa called for his General Secretary to step down, after being accused of corruption and fraud linked to the asbestos tender that caused over R200 million. Carl Niehaus was suspended for supporting his MKMVA member Jacob Zuma. Recently Ramaphosa stood up and declared that the MEC of Mpumalanga should step down, after being arrested with accusation of participating in a murder. However, Oscar Mabuyane, the primer of the Eastern Cape was exposed by Busisiwe Mkhwebane, the public protector, for using funds that were meant for the memorial service of Winnie Madikizela Mandela.

President of the African National Congress (ANC) Cyril Ramaphosa has commented on the arrest of a murder suspect Mpumalanga MEC, saying that they will have to step away.

The 45-year-old MEC is accused of being engaged in a shooting in Mbombela in August, in which two people were killed and a third was injured.

Of those who still have to respond to the courts, Ramaphosa says the party's policy is clear.

"We have a rather simple rule here. You must resign from your current job and be accountable to the integrity commission. So, whatever it is, and whoever it is, it must adhere to the African National Congress's rules and conventions, as well as its protocols.” 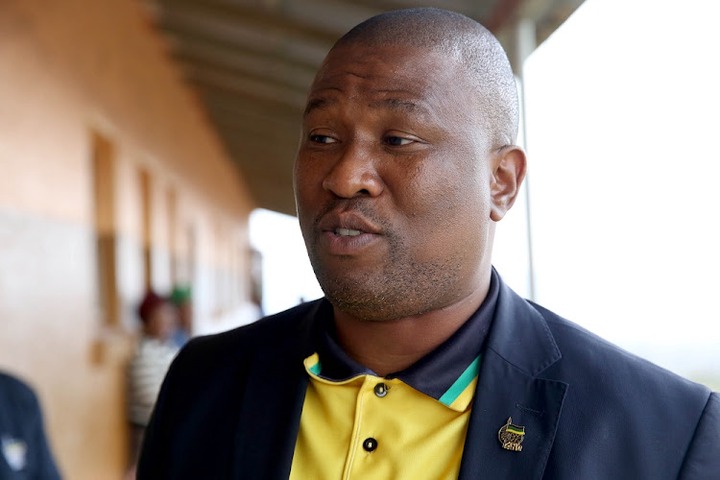 The Mpumalanga MEC has been arrested for alleged conspiracy to commit murder, according to police. The detention of the MEC raises the total number of suspects detained to three, according to National Police Spokesperson Vish Naidoo.

“A member of the executive council in MP gave himself over to police in Nelspruit this morning (Monday), escorted by his counsel, in connection with at least two crimes of murder and one count of premeditated manslaughter. The 45-year-old MEC is suspected of being engaged in a shooting in Nelspruit on Sunday, August 22nd, 2021, in which two people were killed and a third was injured. His capture brings the number of people detained in connection with this case to three. 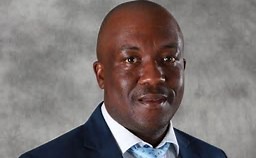