By Jikelele (self media writer) | 5 months ago

Former Ukhozi FM presenter Ngizwe Mchunu has stated the same words that have been said by those people who are against King Misuzulu KaZwelithini.

The famous Ngizwe Mchunu who currently works at Vuma FM has been siding with the group of AmaZulu Royal House members that are against Misuzulu being crowned as king. Most of the statements he makes on Facebook are the same as those of Misuzulu's enemies. 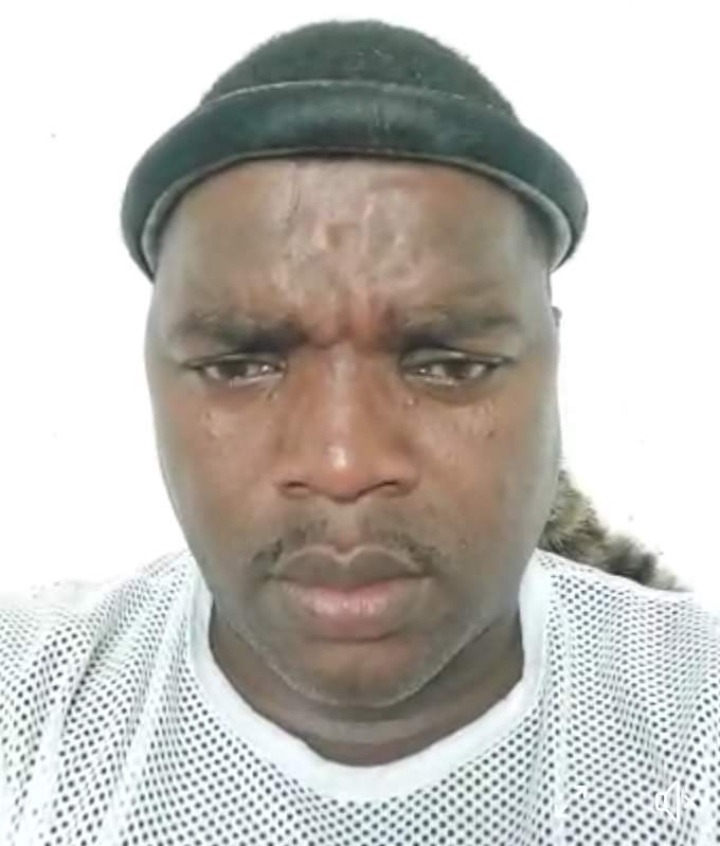 Ngizwe criticised AmaZulu premier Chief Mangosuthu Buthelezi by saying he should choose one side and stop taking both sides. He has been attacking Buthelezi mentioning that he is part of the Kingdom and IFP. Buthelezi became the premier of KwaZulu a long time ago while he was already a leader of the IFP. Ngizwe also pretended to be a prophet and said AmaZulu will not be led by a king who was appointed by court.

Many people know that Judge Madondo made it clear that King Misuzulu is legally sitting on the throne. Royal house members who are against Misuzulu being crowned as king have said it many times that they don't need Mangosuthu Buthelezi as premier of KwaZulu. Ngizwe's words showed that he has also taken sides and he is against Buthelezi. 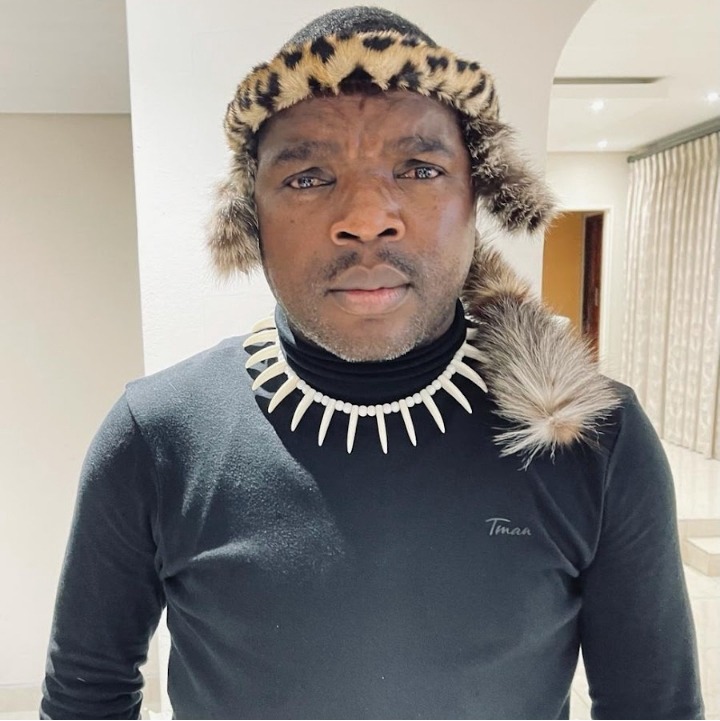