President Mandisa Maya of the Supreme Court of Appeal (SCA) has dismissed former president Jacob Zuma's latest legal appeal to remove prosecutor Billy Downer from his corruption trial, according to the Office of the Chief Justice (OCJ). 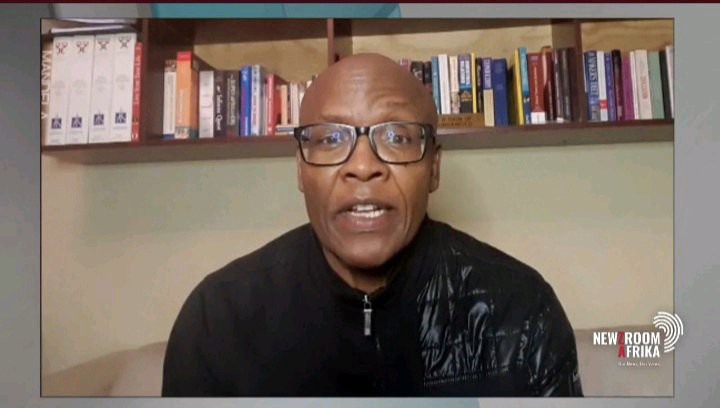 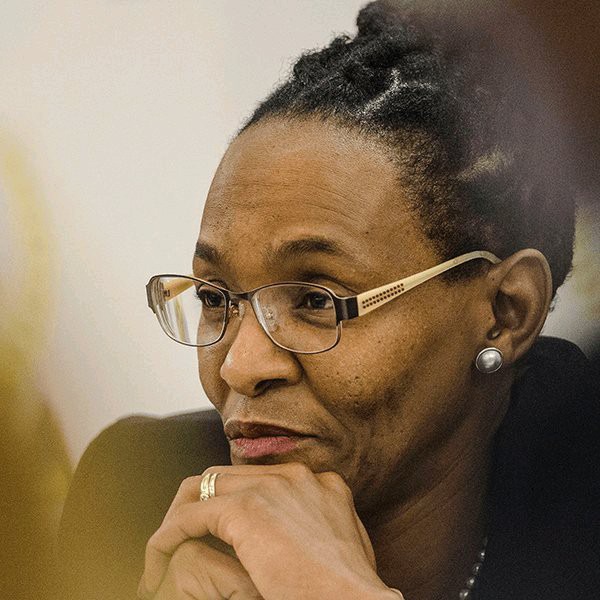 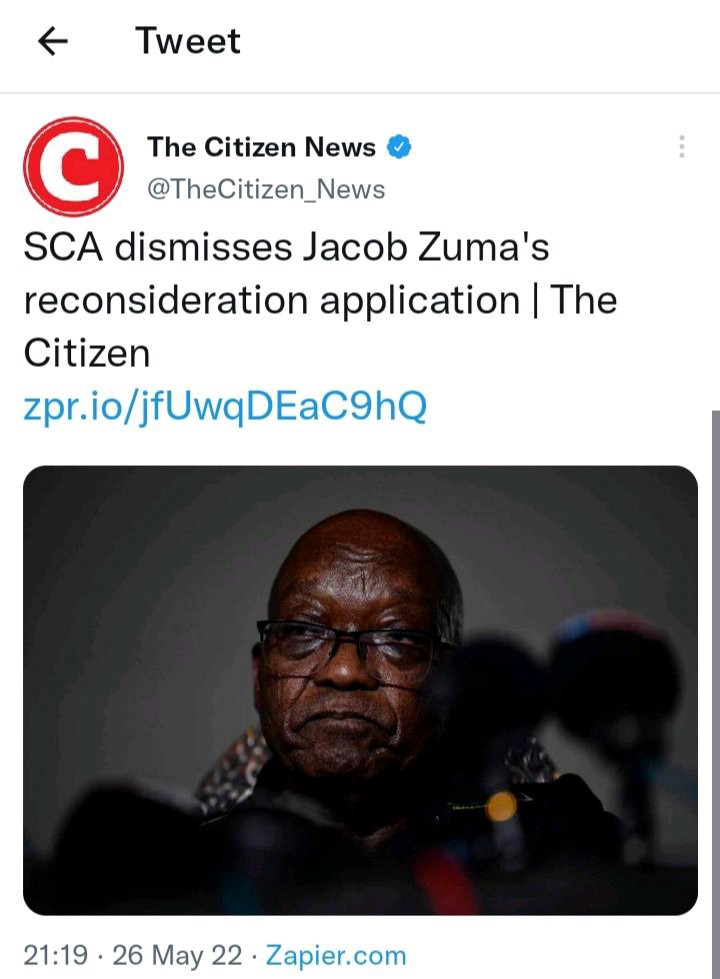 Former South African President Jacob Zuma has been dealt another court setback in his efforts to get Billy Downer removed from his weapons deal corruption trial. Zuma's latest case at the Supreme Court of Appeal was denied by Justice Mandisa Maya (SCA). Zuma, who was deposed after nine years in power in 2018, claims that the prosecutor (Downer) is biased against him. In the long-running prosecution involving the $2 billion arms transaction in the 1990s, he has pled not guilty to allegations of corruption, money laundering, and racketeering.

Zuma had requested the SCA's president, Justice Mandisa Maya, to overturn a previous order by two SCA justices and allow him to appeal a High Court decision not to remove the chief prosecutor from the case. Maya, though, "issued an order disposing of the application," according to a statement released by the tribunal on Thursday. Zuma's trial for corruption has been repeatedly postponed. To give the SCA president time to make her decision, the proceedings were postponed to a holding date in August.

The OCJ also disputed any notion that the delays in the SCA dealing with two Zuma appeals - his corruption trial reconsideration motion and his petition to challenge a court finding that he had been improperly given medical parole - were purposeful in a statement released Thursday night.

Mzwanele Manyi, a spokesman for the Jacob Zuma Foundation, has expressed dismay once more, accusing the judges of having a vendetta against Zuma.

Jacob Zuma is exploiting the legal system at every turn, and when he fails, he smears the judges in order to gain sympathy from his fans in South Africa. That's not right, and ANC leaders should call him out and tell him to stop insulting the courts and to face his charges.

Some have chastised Justice Maya for rejecting Zuma despite the overwhelming support she received from the RET side. "However, it does not show that President Maya remains committed to the principles of judicial independence and the impartial application of the law," a Twitter user commented. "For me, she is bowing to media pressure, who began calling her a RET member, and she deliberately delayed it," another Twitter user said. What are your thoughts on the matter?

Two foreigners arrested for burning a house and vehicles in Giyani