By Mampane (self media writer) | 6 months ago

ANC and the EFF have reached the point of no return, apparently owing to the former’s “unreasonable” negotiation tactics. 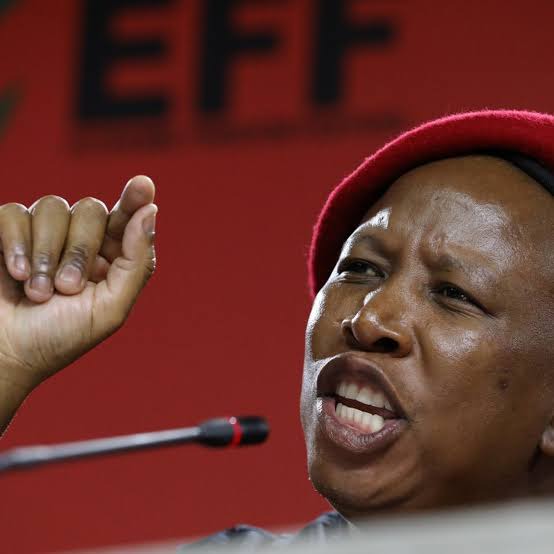 Julius Malema has, as a result, vowed it is now the mission of the EFF to destabilise the ANC everywhere, including councils where it governs with a slight outright majority. According to Malema, the EFF had held two meetings with the ANC since the declaration of the local government election results.

EFF leader said the Red Berets had reached agreements with the IFP on a number of municipalities in KwaZulu-Natal (KZN).“[We] established sufficient consensus to collaborate in many hung municipalities in KwaZulu-Natal. The details of the agreement with the IFP will be published after their special national council meeting which is taking place today.” 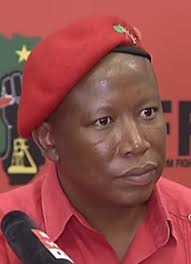 Julius Malema explained that the ANC had sought to rush into discussions over positions and power sharing, before discussing the principles and policies raised by the EFF.“Based on this report, [the] war council resolved to stop coalition discussions and negotiations with the ANC because they are failing to provide clear commitments and timelines on the key issues raised as a basis for negotiations.

Content created and supplied by: Mampane (via Opera News )

Reducing high blood pressure with Vitamins: 4 nutrients that will save your life.

Here Is How Banks Are Allegedly Destroying Jobs