Malema: Hawks' investigation of Ramaphosa is halted by political interference

After it was claimed that he had physically assaulted five of his employees on one of his farms in Limpopo, the president of South Africa found himself in hot water.

Arthur Fraser accuses the president of obstructing justice by failing to disclose a theft that occurred on his property in February 2020. 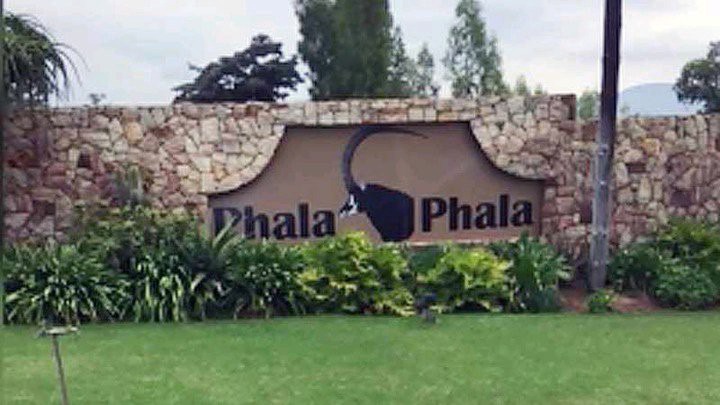 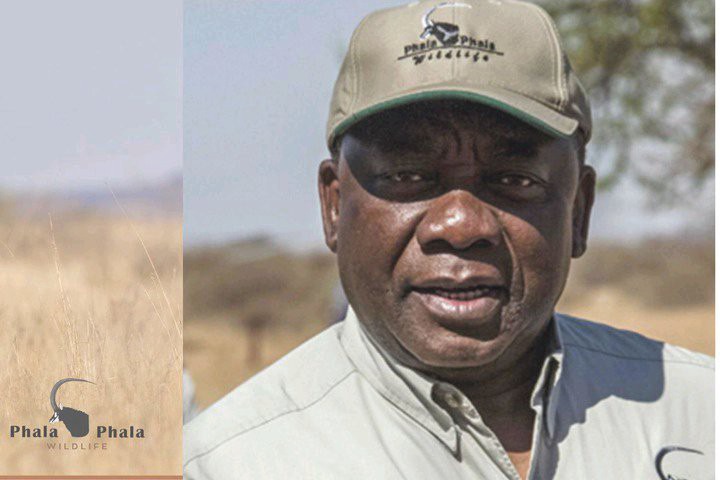 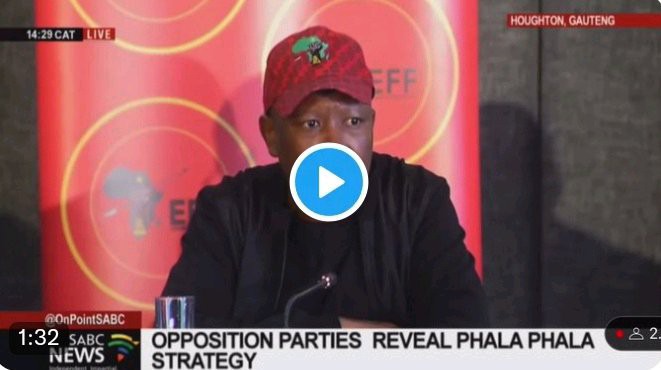 According to Arthur Fraser, President Cyril Ramaphosa tortured his five employees after they stole an undisclosed amount of money from his farm that was hidden in the furniture and under the mattress. Ramaphosa later paid the victims 150 000 rands to keep quiet about the incident because doing so would jeopardize his position as president and a businessman.

In order to ensure that Cyril Ramaphosa is held accountable for this incident, the opposition parties in the parliament have been working hard. Some of the parties want Ramaphosa to be detained as any other person who has broken the law.

A vote of no confidence in Cyril Ramaphosa will take place in the parliament.

Malema claimed that the head of the hawks Lebeya is being captured by favors he received from the president. Malema continued by saying that by law, Lebeya should have retired by now due to his age, so he is at the mercy of the president to still be working. The commander in chief of the Economic Freedom Fighters blamed political interference for Ramaphosa not being arrested until today.

Malema told the media that he would be arrested quickly after Cyril Ramaphosa was ousted by the opposition parties through a motion of no confidence.

Nelson Mandela is the first black president to have completed his term since the beginning of democracy; all of his successors have either been forced to quit or have been given the boot.

Since that time, South Africa's political landscape has been unsteady, and the African National Congress has been losing voters at a concerning rate.