"Everyone else has to step aside not only me", Ace Magashule has finally let the cat out of the bag?

By MzansiEveningNews (self media writer) | 1 year ago 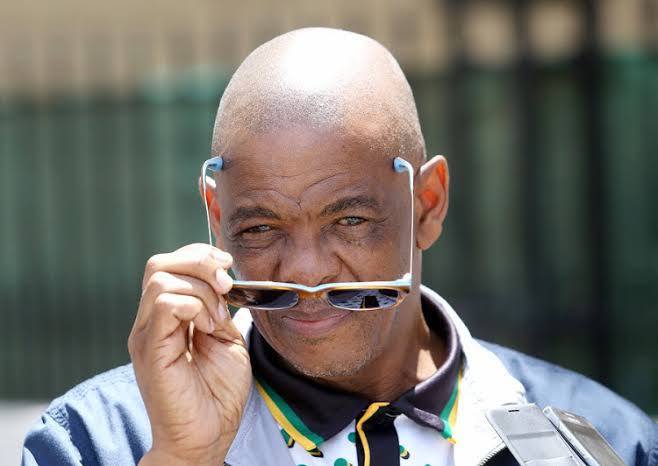 Elias Sekgobelo "Ace" Magashule is a South African politician who is also popularly known for his anti-apartheid activism.

He currently holds the position of Secretary General for one the continent's prestigious parties, African National Congress(ANC). He also formerly held the office of Premier of the Free State, one of the country's nine provinces, from the year 2009 until 2018.

However, the famous politician is apparently on a hot seat after the ultimatum given to him by President Cyril Ramaphosa to vacate his position after some alleged corruption controversy.

The man was given a 30 days grace leaving him with an opportunity to make adequate consultation before he takes action or action will be taken against him as he had already be warned with suspension if he gives deaf ear to the directive.

Ace Magashule was learnt to have started his consultation after recently meeting with Jacob Zuma, former president of South Africa. However, during a recent chat with the media the embattled ANC leader said "I do have some guidance, not counseling". While literally letting the cat out of bag she he further suggested "I will brief you once I have consulted everyone. Meanwhile everyone else has to step aside not only me" he concluded. 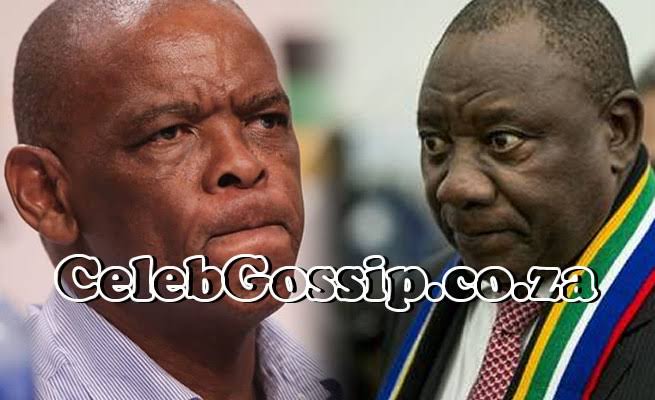 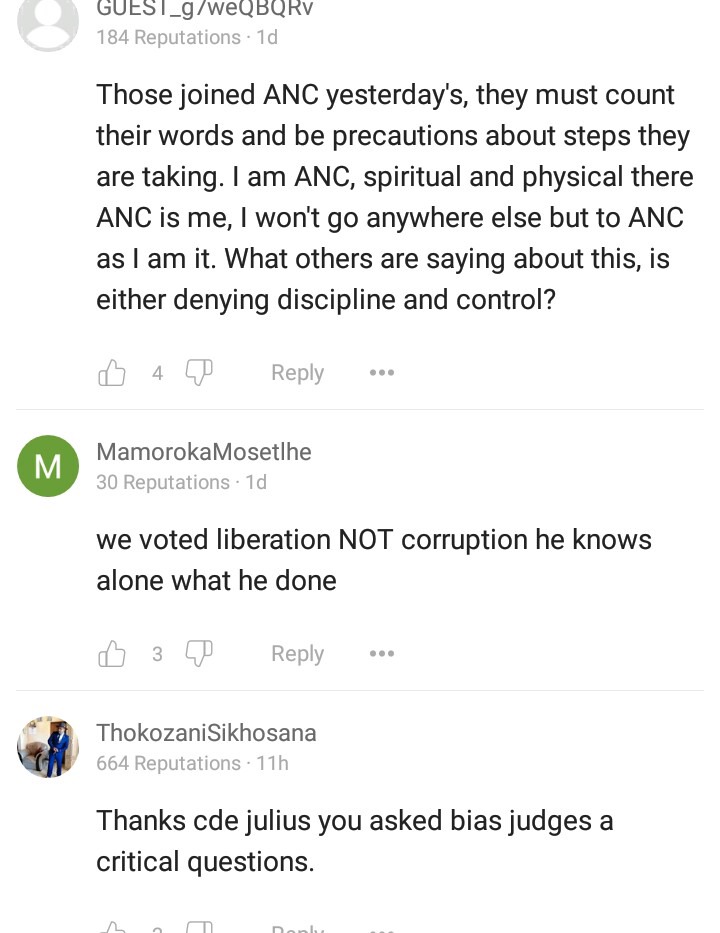 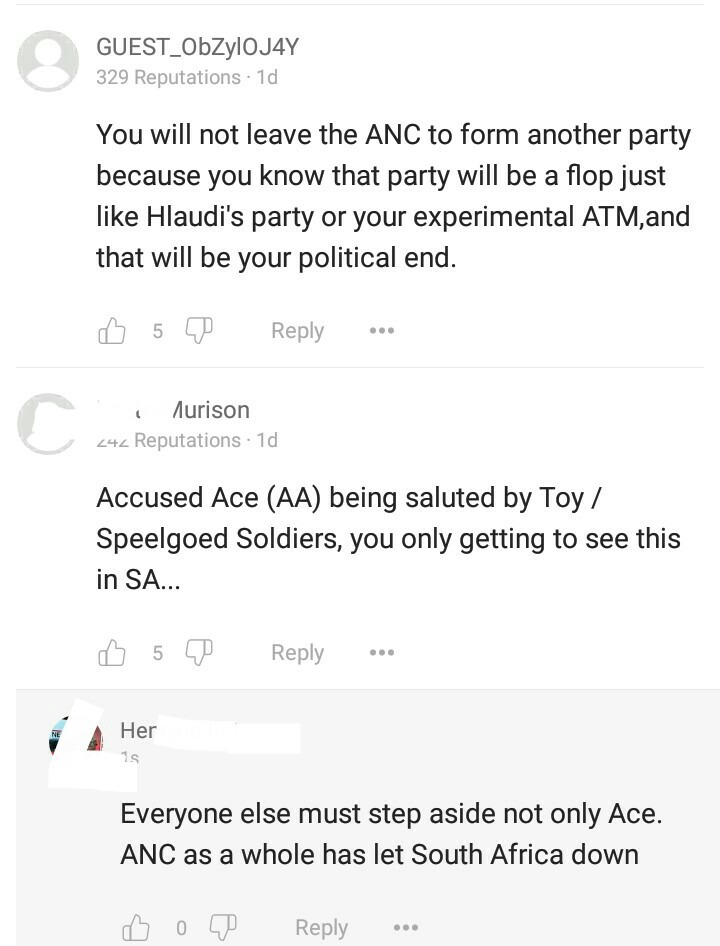