ANC Women's League members sang "our mother has arrived" as ANC NEC member Mmamoloko Kubayi arrived at the community hall in Protea South to make the keynote talk at the Moloto Tabane Branch. 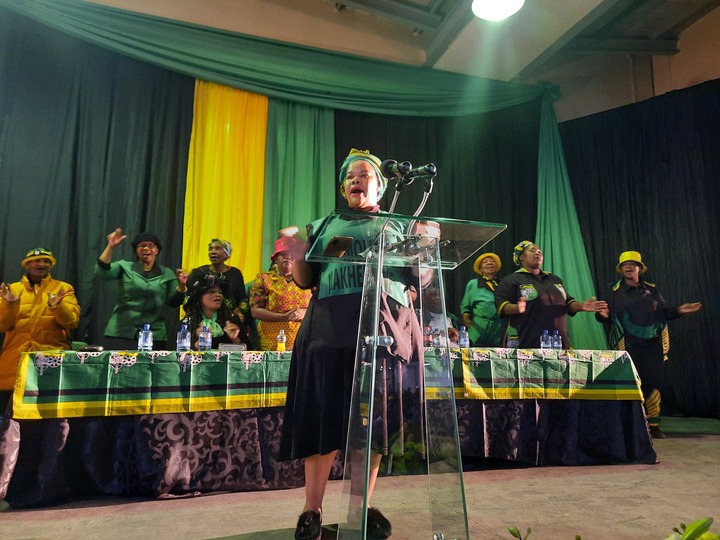 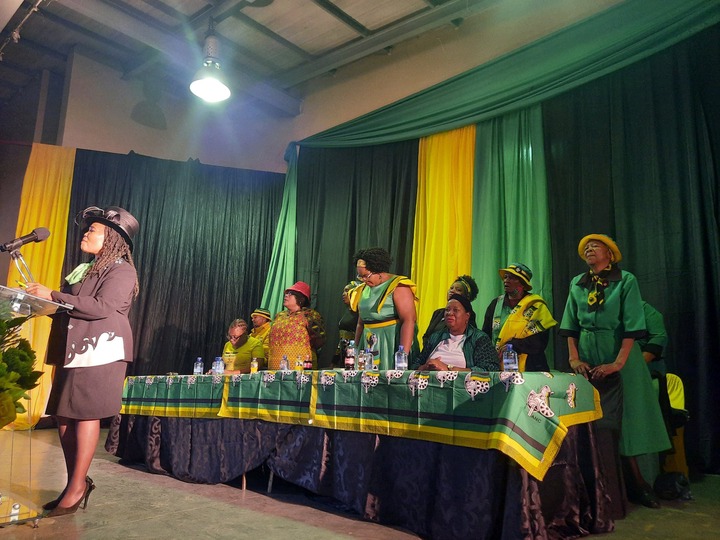 Kubayi, whose speech was titled "Dismantling patriarchal relations and forging new frontiers," seems to have tapped into the narrative promoted by female comrades who want to make history in the ANC by electing a female president or vice president.

In terms of gender equality and representation, the current ANC top six is the most unequal. The only woman in the top six, the late Jessie Duarte held the role of deputy secretary.

Now, the ANC Women's League is advocating for more women to be elected to the top six posts in order to combat patriarchal tendencies of electing exclusively male comrades to positions of authority.

Pinky Nina from the Young Women's Desk of the ANC asserts that the top six must include an equal number of women and men. In light of this, they have endorsed Kubayi to represent them in the ANC's top six in the December conference.

Since the female ANC comrade enters the campaign for president, it will not be an easy feat, as other male comrades are also vying for the same position. Paul Mashatile, Ronald Lamola, David Mabuza, and Oscar Mabuyane are among these male allies.

After so many years of male dominance, the ANC Women's League is determined to see a female cadre attain the second-highest position within the organization. Time will tell if the "women on top" narrative will prevail at the ANC's December elective conference.