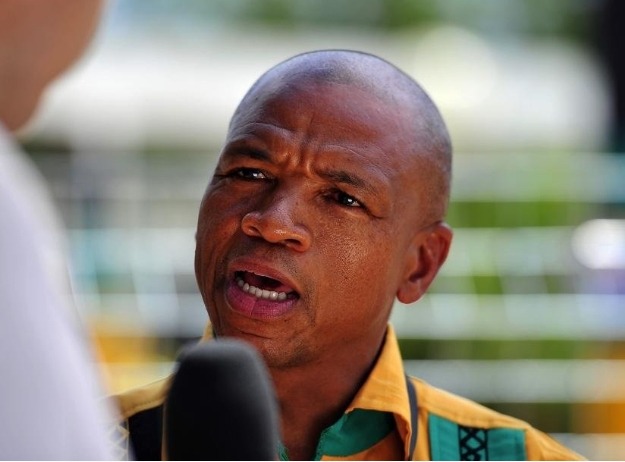 The Public Protector is reported to have Supra Mahumapelo of abusing state funds . He was cleared of delivering cattle worth R1.5-million to the former President of South Africa Mr Jacob Zuma .The cattle are allegd to have been bought using the state funds that were meant to benefit upcoming farmers .

The findings were in relation to the accusations that were levelled against the former North West Premier in 2018.The Sunday Times news had reported that the cattle that had been meant for emerging farmers were delivered to the former President´s homestead as a present .It had been alleged that the funds that had been used belonged to the state .

The Public Protector stated that allegations that Supra had violated the Executive Ethics Code were invalid . Evidence presented to the Public Protector alleged that Mr Zuma had received cattle from Agridelight and that this was confirmed by the payments that were made .