Samson Cherargei went on to add that the changes within the Jubilee party that were done yesterday, was part and parcel of succession politics schemes. According to the tangatanga senator, plans are underway to reduce the influence of Ruto in both houses.

In an interview with Daily Nation, Cherargei went on to instruct president Uhuru Kenyatta to fire all DP Ruto's associates in both the party and the government. There are still ongoing reports of a cabinet reshuffle that is underway and much worse are yet to be seen. "My advice to Uhuru, if you need to, relieve anybody of their position or fire anyone who is allied to William Ruto. He doesn't need to do it in a piecemeal, he just gets all friends of Ruto from all the region and fire them once and for all," said the Senator.

The Senator also noted that president Uhuru has started succession politics after it emerges that the President signed a coalition agreement with KANU on behalf of Jubilee. President Uhuru is grooming Gideon Moi for the presidency in 2022 these are thoughts shared by most of the tangatanga legislatures. 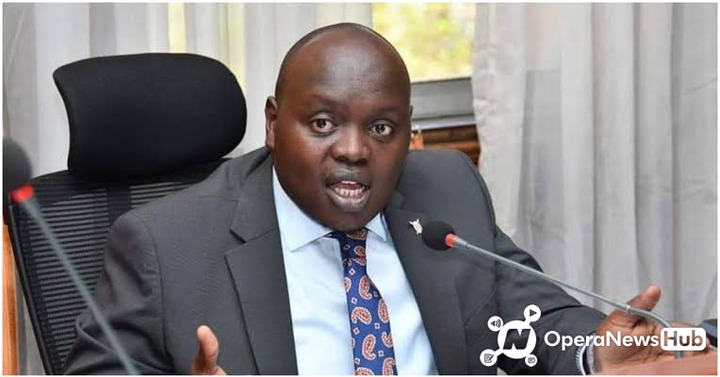 "We are aware all these are meant for 2022 succession politics. Let him do a list of all Ruto's friends so that we can stop this gerrymandering of running up and down doing a PG of Senate....., "he added.

Cabinet reshuffle rumours and leaked information. Who's in and who's out